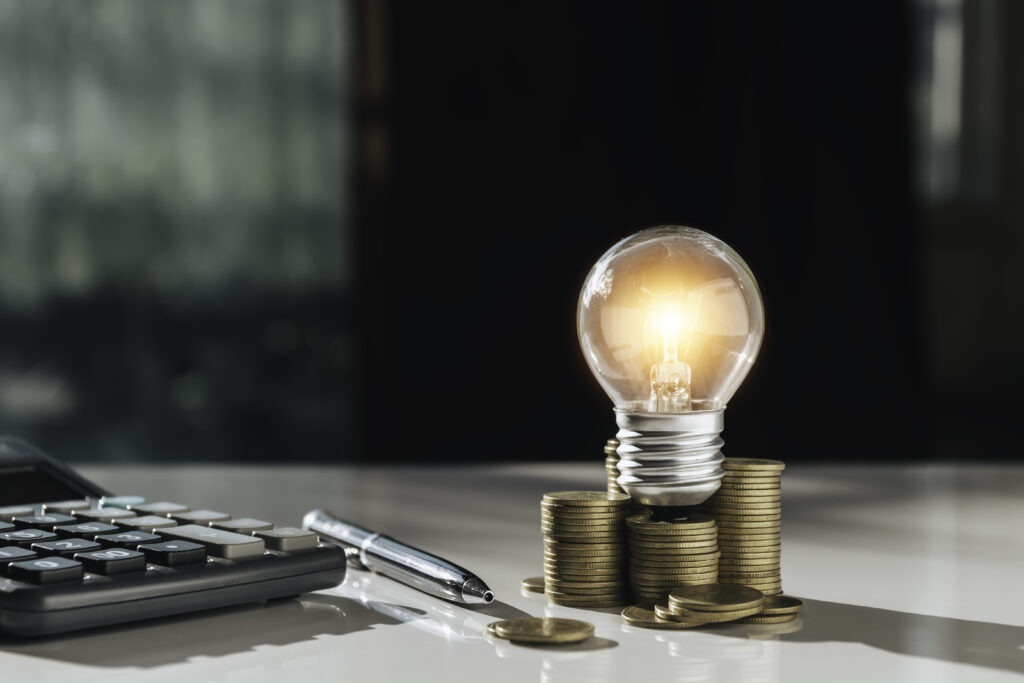 Africa is still grappling with the crisis of energy poverty—a problem that is only becoming more acute as a result of a decline in investment and a lack of adequate infrastructure. It is possible that renewable energy sources, despite their widespread availability across the continent, will fall short of meeting Africa’s electricity demands in the short to medium term, leading to either the continued use of oil and gas or the emergence of even more people living in energy poverty. Numerous stakeholders have advocated for the continued presence of oil and gas, at least in the medium term, so that the continent can transition gradually while simultaneously lifting millions of people out of poverty.

Energy sources based on fossil fuels have long dominated the energy sector, particularly in Africa, where air pollution is exacerbated by the burning of bushes for firewood and other such activities, among other things. Environmental organizations, financial institutions, and governments from across Europe and North America have insisted that developing countries, including those in Africa, make an immediate transition away from fossil fuel production and usage in order to avoid catastrophic climate change. Renewable energy sources such as solar, wind, and hydrogen are being promoted as a means of achieving this transition. In addition to this pressure, global governments have committed to incorporating more renewable energy sources into the energy system in accordance with the Paris Agreement, which was signed at the United Nations Climate Conference in 2015. While the energy transition is a global phenomenon, the reality is that its implementation will differ in form and timing from one region to another, as well as from developed countries to developing countries, depending on the circumstances.

In order for Africa to achieve its goal of industrializing the continent, it is critical that it has access to reliable, affordable, and sustainable modern energy services as well as adequate financing. The African Energy Chamber is calling on African governments and the private sector to establish energy banks that will be dedicated to financing African energy projects. With this initiative, it is hoped to establish funding sources for all types of African energy, from oil and gas exploration to solar and hydrogen operations, that will not be reliant on foreign assistance. There will be no more begging for aid that will only be granted if we completely abandon our use of fossil fuels.

Following the United Nations (UN) Climate Change Conference (COP 26) in Glasgow in 2021, countries around the world came up with ambitious targets to help them make the transition to a low-carbon economy. Securing adequate financing for renewable energy projects is critical to the success of this process, and major banks play an important role in this process. When it comes to lending to fossil-fuel projects, lenders have become increasingly hesitant to do so, while showing an increased appetite for lending to renewable-energy projects. Multiple banks have reaffirmed their commitment to financing the continent’s energy transition, which is a significant development in the African energy landscape.

The African Development Bank (AfDB), a multilateral financial institution that lends money to African governments and private companies, has prioritized green growth in its portfolio, recognizing the negative impact that climate change is having on the continent. By incorporating a climate-informed perspective into all of the financial institution’s investments, the bank seeks to ensure that African countries and stakeholders have access to adequate financing as they transition to a clean energy economy. The African Development Bank’s Climate Change and Green Growth Department is organized around two main goals: the achievement of inclusive and sustainable growth, and the financing of climate change projects. These goals are aligned with the bank’s corporate strategy for the period 2013-2022. Facilities such as the African Development Bank’s Green Bond program have already helped to accelerate the development of green projects across the continent. Thus, the bank has established itself as an important facilitator of Africa’s energy transition.

The Sustainable Energy Fund for Africa (SEFA), which is managed by the African Development Bank, has approved a grant of $1 million to assist Botswana in its transition to clean energy. In order to close critical gaps in policy, regulatory, and legal frameworks that were identified at the Africa Energy Market Place, the technical assistance project assists the Government of Botswana in closing those gaps. These includes the introduction of least-cost planning, the reduction of negative environmental impacts, and the encouragement of increased private sector participation in renewable energy generation investments, among other things. In addition, the African Development Bank (AFDB) board of directors has approved the Leveraging Energy Access Finance Framework (LEAF), under which the bank will commit up to $164 million to promote decentralised renewable energy projects in six African countries, as reported by the Financial Times. With an initial investment of $800 million, the LEAF program aims to encourage commercial and local currency investments that will allow decentralised renewable energy companies in Ghana, Guinea, Ethiopia, Kenya, Nigeria, and Tunisia to scale up their operations. Six million people are expected to gain access to clean energy as a result of the financing of 18 decentralised renewable energy projects under the program. In total, it is anticipated that the systems will save 28.8 million tonnes of CO2 emissions over their expected lifetime of use.

ABSA BANK LTD is a private limited company and, in collaboration with the International Finance Corporation (IFC) of the World Bank, has received a loan in the amount of $150 million to support the bank’s progressive strategy to grow its climate finance business. Through Absa, the loan will also help South Africa achieve its greenhouse gas (GHG) reduction targets, which will benefit the entire world. Absa Bank is currently the market leader in the financing of South Africa’s Renewable Independent Power Producer Program, having structured financing for 46% of the projects that have been completed under the program to date.

STANDARD BANK a major financial institution in Sub-Saharan Africa, Standard Bank is actively involved in the financing of projects that promote the use of renewable energy sources. South Africa’s first local Tier 2 capital qualifying green bond, issued by the bank to finance renewable energy projects, was recently issued by the bank. The proceeds from the new ten-year bond, which was recently listed on the Johannesburg Stock Exchange (JSE), will be used to fund renewable energy projects in the country. The bond, worth R1.4 billion, is the third to be issued under Standard Bank’s Sustainable Bond Framework, which was established in February of this year.

In order to assist in the funding of renewable energy projects, Standard Bank Group Ltd., Africa’s largest lender in terms of assets, plans to raise as much as 300 billion rand ($20 billion) by 2026, while maintaining an open mind to supporting fossil fuels. This commitment was made in a statement outlining the company’s climate goals, which stated that the lender would strive to achieve net zero carbon emissions in its own operations and from its portfolio of financed emissions by 2050, in accordance with the Paris Agreement. The bank aims to achieve the following:

NEDBANK:  The International Finance Corporation (IFC) has formed a partnership with South Africa’s Nedbank Group for the purpose of financing key renewable energy projects in the country. The strategic partnership was established in order to enable the country to make the transition to cleaner forms of energy, reduce greenhouse gas emissions, and create jobs in the renewable energy sector. The International Finance Corporation (IFC) is providing Nedbank with a loan of up to $200 million to help the bank achieve its green finance operations expansion goals and grow its climate portfolio. This initiative is part of the International Finance Corporation’s broader goal of developing South Africa’s climate finance market through the financing of renewable energy projects. The South African government aims to reduce greenhouse gas emissions by up to 42% by 2025 and to diversify its energy mix in order to reduce its reliance on coal even further by 2050, according to the World Resources Institute.

FIRSTRAND MERCHANT BANK: Global investors are putting pressure on South Africa’s top lenders and companies such as SASOL to reduce the carbon intensity of their portfolios. As a result, Nigel Beck, head of sustainable finance and environmental, social, and governance (ESG) advisory at First Rand Merchant Bank, has stated that the sector must respond and transform in line with forward-looking global energy trends. With a goal of reaching net zero emissions by 2050, FirstRand Merchant Bank has committed to achieving this goal by 2022. This goal includes both operational emissions and the financing of strategic energy projects.