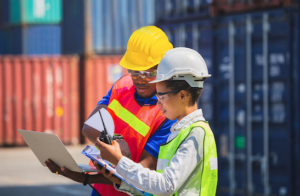 The Trade in Services Protocol of the AfCFTA – Effects on Transactions

During the negotiations of the African Continental Free Trade Area (“AfCFTA”), the member states of the African Union agreed to create a single liberalized services market to boost 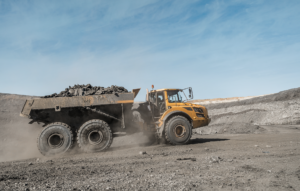 Germany intends to phase out coal use by 2030, eight years sooner than previously envisaged. The country intends to generate 80 percent of its electricity through renewable sources in the same year. According to the BBC, Olaf Scholz, the Social Democratic Party’s leader, unveiled the idea in November 2021 as part of a pact that would see the former vice-chancellor, who would succeed Angela Merkel as chancellor, lead a three-way coalition with the Greens and Free Democrats. 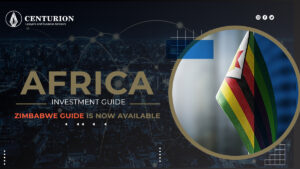 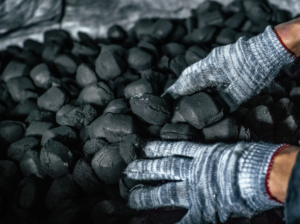 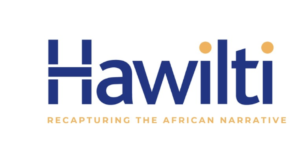 The legal action filed on behalf of investors alleges that Hawilti and its French Citizen Director, Mickael Vogel knowingly deceived investors in 2019 to collect funding for the business without having any intentions of giving out shares. 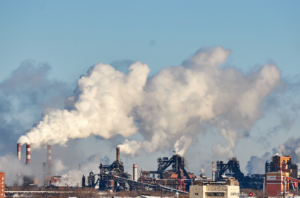 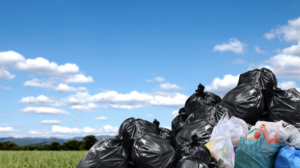 In the previous two decades of the twenty-first century, the mean annual temperature in Africa increased by 1.7 degrees Celsius and temperatures are anticipated to 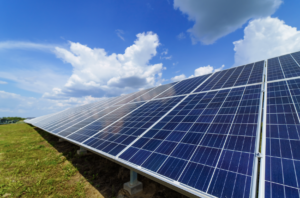 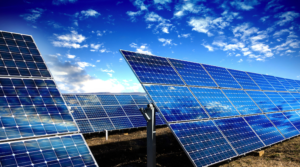 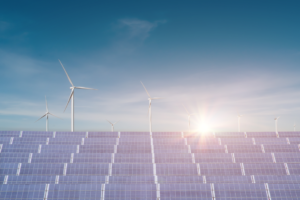 ILO’s Role in the Energy Sector: IRENA Partners up with ILO to Promote a Just and Inclusive Transition

Abu Dhabi/Geneva, 18 October 2021 – As the International Renewable Energy Agency (IRENA) announced, it has signed an agreement with the International Labour Organization (ILO), which reemphasizes that the energy transition must coincide with the promotion of decent work for all. 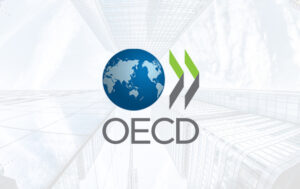 The OECD’s Global Tax Deal and its Implications for Nigeria

In July 2021, the Organization for Economic Co-Operation and Development (OECD) had announced that there would be changes to the international tax rules applicable to multinational companies across the world.[1] This new arrangement would entail a final detailed implantation plan released in October 2021 with an effective date set for 2022.