Can Germany look beyond Russia for its Natural gas supply?

In the face of mounting tensions between the West and Russia over Ukraine, a key transit country for Russian gas, Germany has begun to raise an issue that wa 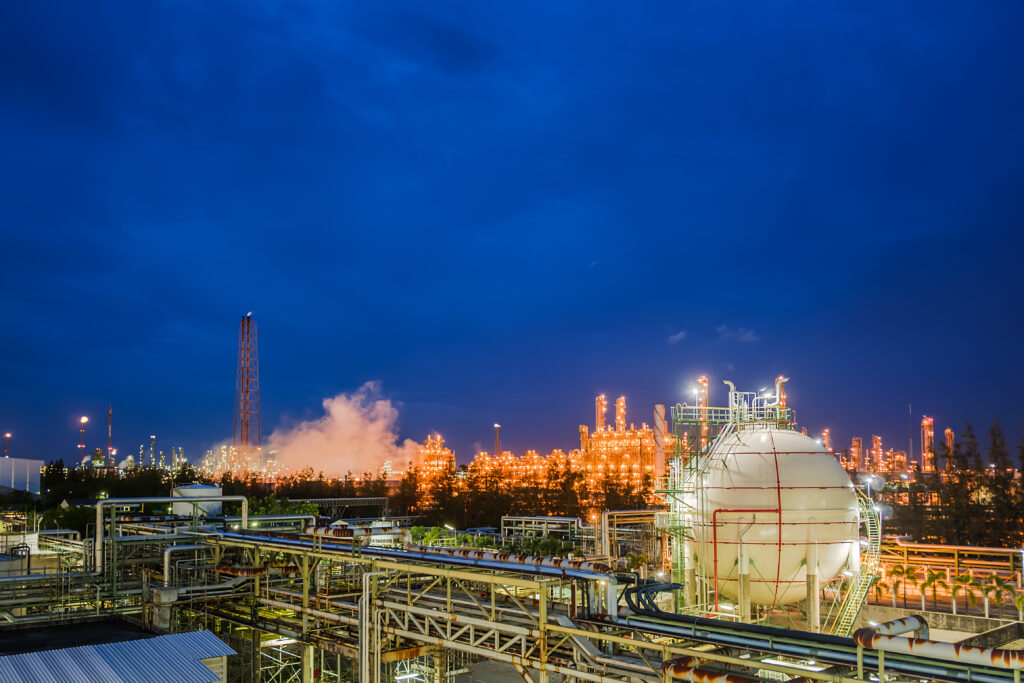 In the face of mounting tensions between the West and Russia over Ukraine, a key transit country for Russian gas, Germany has begun to raise an issue that was unthinkable just a year or two ago: the possibility of looking outside of Russia for the country’s natural gas needs. According to Mr. Habeck, who is a member of the environmentalist Green Party, “the geopolitical situation forces us to create other import opportunities and diversify supply.” We need to take action in this situation and better secure ourselves. If we don’t, we’ll be reduced to the status of a pawn in the game.

As a result of the growing threat of Russian invasion of Ukraine, both the European Union (EU) and the United States (US) are examining contingency plans in the event that Russian gas supplies to the EU are further reduced or, in the worst-case scenario, completely halted. Whichever path is taken, the most efficient solution will require demand-side adjustments to reduce the country’s dependence on gas rather than simply substituting Russian gas with imports from another country. Oil prices soared more than 2% recently, reaching its highest level in more than seven years, after Ukraine’s President said he had heard that Russia may invade the country on February 16 prompting the price of oil to soar. Russia is one of the world’s largest producers of oil and natural gas, and fears that it may invade Ukraine have pushed the price of oil closer to the $100-per-barrel mark in recent weeks. In the words of John Kilduff, a partner at Again Capital in New York, “the market remains hyper-sensitive to developments in the Russian/Ukraine situation. This is now intensifying to an extremely high level.  It’s buy now, ask questions later at the moment.

Germany has been a steadfast consumer of Russian natural gas for decades, a relationship that has appeared to grow closer over time. It has survived cold war tensions, the disintegration of the former Soviet Union, and even European sanctions against Moscow over its annexation of the Crimean Peninsula. Until this winter, at least. Natural gas imports from Russia have plummeted since November, sending prices soaring and depleting Germany’s reserve supplies. These are the kinds of changes that Gazprom, Russia’s state-controlled energy company, has been highlighting on a regular basis.

Currently, the German government is considering reviving plans for the construction of a liquefied natural gas (LNG) terminal on the country’s northern coast. That proposal, which has been pushed for years by the White House, was previously shelved because it was deemed too expensive. However, in recent months, liquefied natural gas (LNG), which has arrived in Europe via giant tankers from the United States, Qatar, and other locations, has emerged as a vital source of fuel for Europe, as supplies of Russian natural gas have been depleted. While Europe currently has more than two dozen LNG terminals, including ones in Poland, the Netherlands, and Belgium, the terminal proposed for Germany’s coast would be the country’s first. For Germany, natural gas is becoming an increasingly important source of energy. According to government figures, it accounted for nearly 27% of total energy consumption last year, an increase from 2020 that is expected to continue as the country closes its last three nuclear power plants in December and works to phase out coal-burning power plants by 2030. Furthermore, Russia supplied two-thirds of the natural gas consumed by Germany last year.

Throughout the years, Germany’s Western and European partners — particularly the United States, Poland, and the Baltic countries — have expressed concern about the country’s reliance on Russian natural gas supplies. The construction of a pipeline known as Nord Stream 2 was completed last year, further infuriating Germany’s allies in the process. The pipeline runs 746 miles beneath the Baltic Sea, from the Russian coast near St. Petersburg to the German border in northeast Germany. In Berlin, German allies’ repeated warnings that Russian President Vladimir V. Putin could use the pipeline as a means of exerting energy blackmail over Europe fell on deaf ears. As recently as December, Chancellor Olaf Scholz referred to the $11 billion pipeline as “a private-sector project.” Even as Germany strives to become more self-sufficient, the construction of Nord Stream 2 serves as a constant reminder of the country’s close ties with Russia. It was funded by money from European energy companies, but it is owned by a subsidiary of the Russian company Gazprom, which built the pipeline. As of 2017, two German energy companies, Uniper and Wintershall DEA, as well as the Austrian company OMV, the French company Energie and Shell, had each put up a total of 950 million euros (about $1.08 billion) toward the project, covering half of the cost of construction.The pipeline has not yet been put into service because it is awaiting approval from a German regulatory body, which is not expected to happen until the second half of this year. “If Russia invades Ukraine,” President Biden said in a news conference with Mr. Scholz last week, “there will be no Nord Stream 2 anymore,” adding, “We will put an end to it.”

Kirsten Westphal, executive director of the H2 Global Foundation and a member of the German Hydrogen Council, said, “There has been a lot of talk about energy transformation and diversification away from Russia, but we have to acknowledge that we are still heavily reliant on natural gas and Russia.” She believes that the ultimate solution to this problem is to devote significantly more resources to the development of clean natural gas substitutes, such as hydrogen, which many believe has the potential to eventually replace fossil fuels in existing pipelines and power plants. “Now is the time for the government to make a strong push for green and clean gases, as well as for a rapid transition to green and climate-neutral hydrogen and the preparation of hydrogen-ready infrastructure,” she asserted.

As long as that is the government’s goal, leaders in Germany have been forced to acknowledge the reality of their reliance on Russian natural gas and the dangers that this dependence poses to the continent’s largest economy in the interim. According to Habeck, who spoke to lawmakers last month, “Germany is still heavily reliant on fossil fuel imports.” He acknowledged that the expansion of renewables would not happen overnight or without opposition from some quarters. From a strategic standpoint, it is the right thing to do, not only to protect the climate, but also to increase the resilience of the German economy.