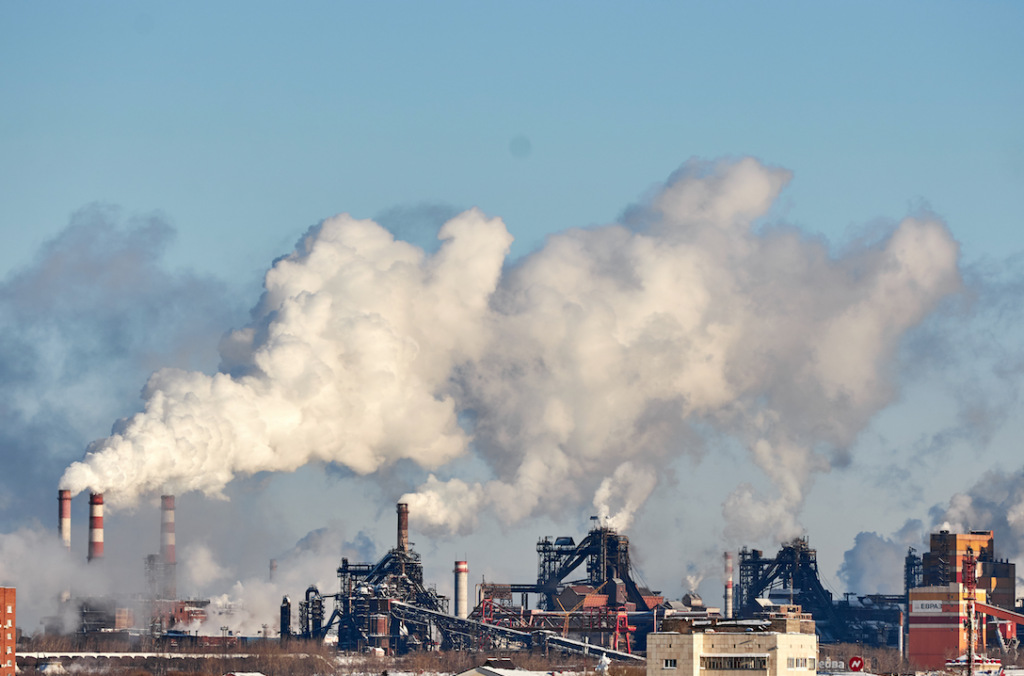 Glasgow/Rome, 31st October 2021 – From 30th to 31st October, the G20 met at the occasion of the Rome Summit in Italy at the same time as the COP26 kicked off in Glasgow. UK Prime Minister Boris Johnson emphasized that “it’s a one minute to midnight moment and the clock is ticking”. As a Scottish proverb underlines, “time and tide wait for no man” and climate change needs to be tackled through the extensive efforts of governments from all around the world now. One of the world’s leaders, who was criticized by the press for not having taken COP26 seriously enough, is China’s President Xi Jinping. Rather than attending the summit, China provided a written statement avoiding any direct confrontation. Just like Xi Jinping, Russia’s President Vladimir Putin, Brazil’s President Jair Bolsonaro and Recep Tayyip Erdoğan skipped the conference. However, their absence might only strengthen cooperation between other regions.

Whereas Xi Jinping’s decision to not attend COP26 might have saved jet fuel, China’s reluctance to cooperate in the same way as other governments certainly raises doubts after it was revealed that the government is still busy with building coal plants in 2021 similar to India and Indonesia. Despite the fact that the BRICS (Brazil, Russia, India, China and South Africa) states are responsible for 40% more CO2 emissions than other regions across the globe, some of their leaders seem to not have understood the urgency of cooperative action towards climate change, or otherwise, they might struggle with declines in power in the potential upsurge of a new ‘green revolution’.

As outlined in an article on Reuters, President Recep Tayyip Erdoğan refused its attendance at COP26 based on the UK’s failure to update its ‘security protocol’ for the event. Whereas the latter might sound a bit vague and appear like an excuse for Turkey’s reluctance to cooperate, the most recent happenings around Brazil’s President Jair Bolsonaro could at least explain why several world leaders might be fearing journalists and other ‘truth seekers’ at the current moment. After the G20 Rome Summit, Bolsonaro was accused of having threatened a reporter, who asked why he was not attending the second day of the G20 meeting. With current allegations against Bolsonaro ranging from crimes against humanity and genocide to corruption, it has become clear that state accountability and the law are in transformation. Arguably, this transformation is fueled by a new awareness, hence, the result of surviving multiple crises such as the COVID-19 pandemic, civil wars, economic recession and environmental disasters (i.e. bushfires, earthquakes, floodings, hurricanes, volcanic eruptions etc.).

Without a doubt, such a transformation is also much needed considering that grand corruption could in many cases be described as the consequence of decade-long irresponsibility towards environmental standards in international trade and the failure to protect and consult local populations on the short -and long-term effects of business activities across several domains including the energy sector. As world leaders are promising to end deforestation, journalists and the Human Rights Watch have called to not believe Bolsonaro’s pledges to join this effort alongside China’s President Xi Jinping. Indeed, as the COP26 kicked off in Glasgow, Bolsonaro headed to be conferred the honorary citizenship of the Italian municipality of Anguillara Veneta. While protesters showcased signs which stated “Anguillara loves Brazil but not Bolsonaro”, Bolsonaro let himself be celebrated in the honour of his ancestors, ironically, just after derailing indigenous lives and land in Brazil. Overall, the commitment of both Brazil, China and Russia appears questionable. As Biden stated “The fact that China, trying to assert, understandably, a new role in the world as a world leader, not showing up? Come on! […] The same with Putin and Russia”.

The US, EU, UK, Germany and France Will Fund South Africa’s Coal Exit

Whereas three of the BRICS’ leaders left the world waiting at COP26, both, with regard to their attendance and promises, whereby Xi Jinping eventually blamed the event for denying him to send a video address, other BRICS’ leaders did at least not fail to make an impression. India’s Prime Minister Narendra Modi attended the summit and pledged to reach a net zero by 2070. However, the Prime Minister did conceal the fact that India is still building coal plants while overly emphasizing that the country is home to “17% of the world’s population, but is only responsible for 5% of global emissions”. Whereas South Africa’s President Cyril Ramaphosa could not attend COP26 due to local elections, he made sure to secure a deal on ending coal in South Africa with the help of the US, the UK, Germany, France and the EU.

As Ramaphosa announced earlier on his Twitter account “South Africa’s expectations from COP26 are high” and renewables play an important role at municipal level, among others, to promote energy security for low-income households and to innovate the municipal water and wastewater infrastructure. While the latter goals are surely not only related to South Africa’s vision at COP26, but specifically to Ramaphosa’s local election promises, the huge sum of support towards ending coal, which amounts to a joint effort of $8.5 billion, is quite promising and could make South Africa a “model for other developing nations to ditch the fossil fuel”, as was highlighted in article on CNN.

Similar to this article, the German Environment Minister Svenja Schulze emphasized that “a successful coal phase-out in South Africa has the potential to become a blueprint for other regions”. Next to Schulze, Ursula von der Leyen, the President of the European Commission, reemphasized that the ‘Just Energy Transition Partnership with South Africa’ could set a sample and inspire “similar partnerships with other countries”. Whether or not the latter will exert some pressure on China, Russia and Brazil is still unclear, especially because the global energy crunch has temporarily benefitted companies such as Petrobras (Petróleo Brasileiro S.A.), Brazil’s state-owned oil company which Bolsonaro might intend to privatize in the soon future and, because Russia might remain the EU’s supplier of natural gas amid the coming winter.

124 World Leaders Pledge to End and Reverse Deforestation by 2030

Whereas debates about coal and oil tend to heat up quickly, the discussion about combating deforestation was more eagerly embraced by world leaders who pledged to end and reverse the latter by 2030. Among the 124 countries who committed to this goal, were the US, Canada, China, Russia, Brazil, Colombia, Indonesia and the Democratic Republic of the Congo. As CNN emphasized, most of the latter countries possess large forest areas, have been coping with wildfires (i.e. in the Amazon and the Russian tundra) for a while and are facing respective consequences at various levels (i.e. loss of biodiversity, habitat loss, the looming extinction of species, the destruction of indigenous land, increased public health risks linked with air pollution etc.).

As UN Secretary-General António Guterres tweeted, “[s]igning the [d]eclaration is the easy part. It is essential that it is implemented now for people and the planet”. The latter might raise doubts about the sincerity of several governments’ promises, especially after a similar commitment from 2014 failed. Nevertheless, the aims in the Declaration on Forests and Land Use are ambitious and include:

Next to promises to end deforestation, 105 world leaders pledged to cut methane emissions by 30% by 2030. Whereas the US demonstrated a concrete action plan, the latter is linked to a joint effort with the EU as part of the ‘Global Methane Pledge’. As explained in a recent publication by the European Commission, “[c]ountries joining the Global Methane Pledge commit to a collective goal of reducing global methane emissions by at least 30 percent from 2020 levels by 2030 and moving towards using best available inventory methodologies to quantify methane emissions, with a particular focus on high emission sources”. The latter is aimed at accelerating the reduction of global warming (-0,2% by 2050) and should arguably be aligned with the fact that oil production accounts for 40% of methane emissions according to the International Energy Agency (IEA).

Next to oil, the IEA identified “leaks across the natural gas value chain” as responsible for 60% of methane emissions in 2021. The latter should however not lead to think that methane emissions solely relate to energy generation. Wetlands, agriculture and waste have been significant sources of methane in 2020 and the so-called benefits of natural gas in agriculture might have to be observed from different angles in the future. As the Deutsche Welle (DW) news outlet revealed, Ursula von der Leyen took her chance to speak at COP26 to create awareness that “30% of global warming since the industrial revolution is due to methane”. As the NASA’s Earth Observatory explains, “increasing human populations since the start of the Industrial Revolution have meant more agriculture, more waste, and more fossil fuel production”. With methane emissions having been particularly high in Russia and the US in 2020, followed by Turkmenistan, Iraq and China, oil and gas certainly have to become history.