Assessing the Joint Statement on Cooperation between the Renewables and the Agriculture Sector: Why the IRENA Coalition for Action Has Made a Crucial Point

Not too long ago, the International Renewable Energy Agency’s (IRENA) Coalition for Action called for a cooperation between the renewable energy sector and the agricultural sector. 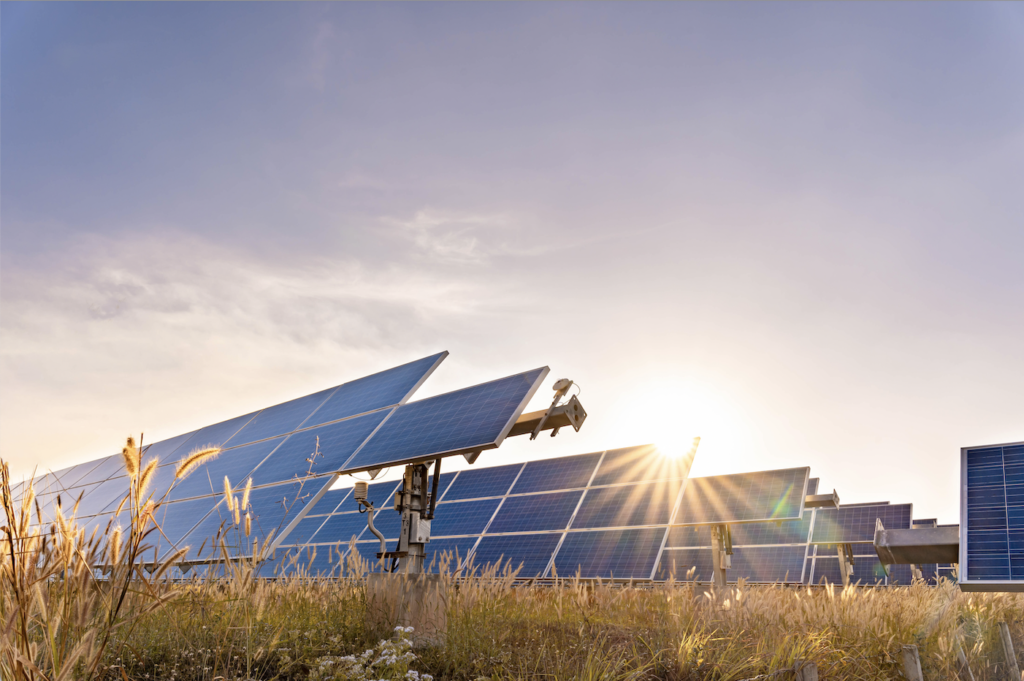 Not too long ago, the International Renewable Energy Agency’s (IRENA) Coalition for Action called for a cooperation between the renewable energy sector and the agricultural sector. More specifically, the coalition published their joint statement while prompting these sectors to metaphorically “break down their silos and collaborate”. Since the coalition brings together 124 leaders from the renewables sector including members from the private sector, civil society, research institutes, governments, and industry associations, with 48 members having signed the statement, its joint call for action might hopefully provoke powerful and far-reaching action.

The Demands of the IRENA Coalition for Action

That multi-stakeholder approaches have the potential to decentralize reforms and increase civic participation in order to reach the SDGs in an inclusive and democratic manner is nothing new. Whereas these approaches have the additional benefit of gathering expertise from various domains, multi-sectoral cooperation is arguably one of the central pillars of sustainable development. The joint statement by the IRENA Coalition for Action lobbies for such an approach. More concretely, their demands are to work on:

The IRENA Coalition for Action has expressed the need for effective sustainability strategies and policies, which “exploit[…] the potential of renewables across the entire agri-food chain”. Thereby, the communication between the agricultural sector and the renewables sector will be key (i.e. between civil society, local enterprises, farmers, processors and industry associations).

Regulatory and financial policies should effectively call for investments in agricultural renewable energy solutions. Funding should particularly be made available to small-and medium-sized businesses (SMEs) and finance schemes should enable access to agri-tech. Multilateral development banks should facilitate local businesses with funding and concessional debt financing seeking to lower the risks in renewables and agriculture. Local financing institutions should ensure that financing solutions adapt to changing local conditions.

In general, business models should have a view for environmental, social, and economic impacts (i.e. energy access, agricultural productivity, biodiversity protection, the protection of ecosystems, the protection of local communities, etc.). Governments should particularly work towards encouraging the latter through policy incentives, investments into research, and knowledge exchange.

Capacity-building serves to empower local actors, and in particular women, with skills, knowledge, and resources to bring about transformative change across both sectors. The renewable energy sector should support governments by providing training on “agriculture-oriented energy solutions”, whereas the agricultural sector should provide training, which addresses the benefits of renewables in agricultural production.

In order to both de-risk projects and make them more attractive for sustainable, long-term investments, data on the usage of renewables applications in agriculture should be gathered. Among others, governments and the renewables sector should establish feasibility studies and both the renewables and agricultural sector should keep passing on data and best practices to the other parties.

One motivation behind the coupling of the energy and food systems transformations relates to the fact that “over 2.5 billion people’s livelihoods depend on agriculture, particularly in rural areas”. As the IRENA Coalition for Action’s joint statements says, one socio-economic benefit of their goal is to “catalyse agriculture-dependent economies”. According to the World Bank, in Sub-Saharan Africa, the share of agricultural land of the total land area has been rapidly increasing since 1993 to 42.5% in 2018. The latter marks a sharp contrast to the decline of agricultural land in the world overall. From 1991 to 1993, agricultural land was reduced by around 2% worldwide and has since made up for lower estimates with only a few fluctuations until today.

Whereas the decline in agricultural land from 1991-1993 may for some countries be linked with conflict, for instance in the case of Liberia, in other cases, such as the one concerning the EU, the decline in the land may be linked with the further industrialization of land areas and for some particular EU countries with their late urbanization. Overall, the loss of agricultural land through artificialization (i.e. the “decrease in the share of land allocated for agricultural and forestry activities or natural areas”) in the EU and particularly, in the Netherlands, Germany, Belgium, Portugal, Spain, and Sardinia from the 1990s to the early 2000s, has coincided with a decline in food exports between 1993 and 2000. The latter particularly makes sense, because, unlike poorer countries, the EU does not depend on agriculture.

Furthermore, the Middle East and North Africa (MENA), as well as Latin America and the Caribbean, show an increase in agricultural land between 1990 and 2018. Whereas Latin America is largely composed of upper-middle-income countries according to the World Bank, regional income inequality is more characteristic of the MENA region. Overall, these findings resonate with the argument of the economist Edward B. Barbier. The reason why various low and middle-income countries have expanded agricultural land is indeed that their economic growth depends on “agriculture and other primary product activities”.

According to the European Commission (EC), the main EU agri-food imports from Sub-Saharan Africa in 2020 related to cocoa beans (31%), other remaining agri-food products (27%), cocoa paste and powder (13%), tropical fruit, nuts and spices (10%), unroasted coffee, tea in bulk and mate (7%), fruit excluding citrus and tropical fruit (6%), and citrus fruit (6%). However, whereas Africa is exporting agri-food products, food insecurity is on the rise. According to the World Bank, moderate to severe food insecurity has affected 51% of the population in Sub-Saharan Africa in 2014 and has affected 59.5% of the population in 2019. As the Africa Center for Strategic Studies explains, the latter was drastically exacerbated by the COVID-19 crisis.

Whereas Africa has huge potential to use its agricultural land as a comparative advantage in the future, it first needs to tackle its own food insecurity problem. In order to reach this goal, it is not only indispensable to improve and work on affordable, sustainable and effective renewable energy solutions, but it is also necessary to establish a network of Pan African support to tackle the energy transition and food insecurity together. In particular, because Africa’s capacity for agricultural production is heavily influenced and undermined by climate events and natural disasters (i.e. droughts, floods, locusts) and further exacerbated by political instability, conflict, hyperinflation and road closures, addressing energy security through renewables could be a chance to:

Behind the Motivation of the IRENA’s Coalition for Action

In the paragraphs above, a few reasons were mentioned to explain why a cooperation between the agricultural sector and the renewables sector is an important step, the table below will provide an overview of the particular benefits, which the IRENA’s Coalition for Action anticipates from their action plan.