Blockchain is a system of recording information in a way that makes it difficult or impossible to change, hack or cheat the system. 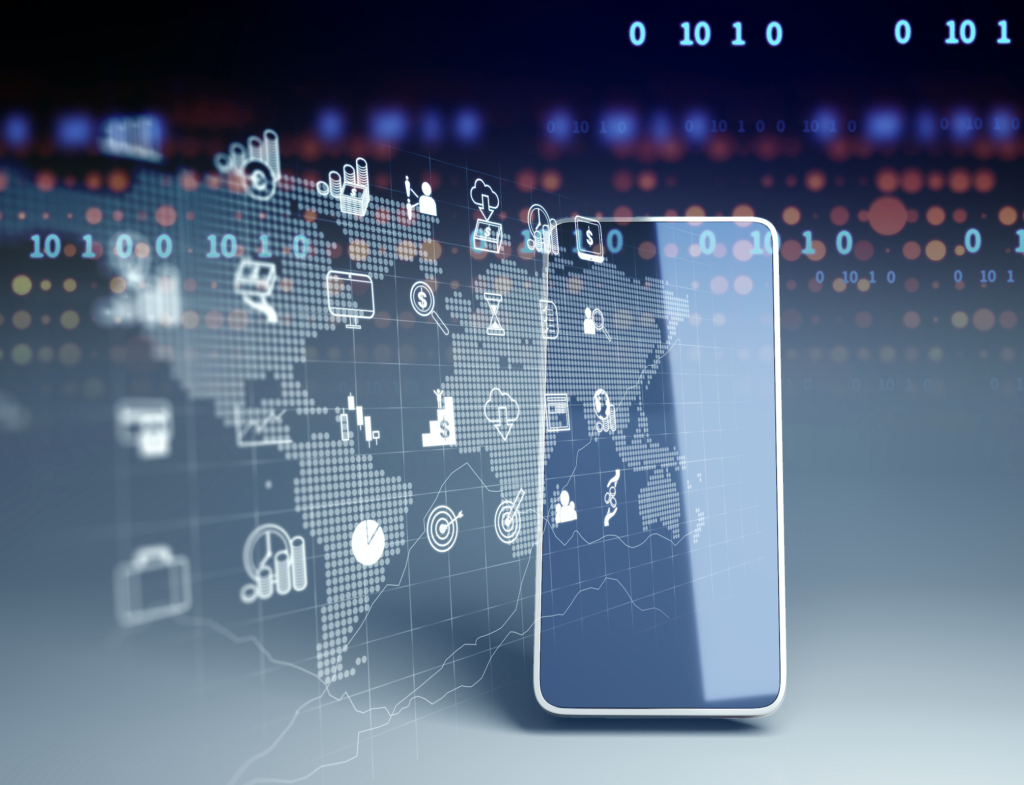 What is Blockchain Technology?

Blockchain is a system of recording information in a way that makes it difficult or impossible to change, hack or cheat the system. It is often referred to as a sophisticated digital ledger system – a series of transactions shared between different people and no one person has control over that data. In order to add to or amend the data, the approval of all other parties in the system is required.

The Key Characteristics and Benefits of Blockchain:

Peer-to-peer: No intermediary is needed to complete the transaction. Therefore, it is ideal for transactions which usually require an intermediary as removing the third party ensures greater security of the data. Approval of a regulatory authority is not needed for each transaction.

Distributed: There is proof of the transaction in more than one place. Hence, goods and services can be tracked.

Immutable: Once a file is created it cannot be edited. This enables transparency, increases trust between the parties to a blockchain and reduces risk regarding the data in the blockchain. Blockchain technology provides for a decentralized system in which transactions are done with the mutual consensus of all users.

The main benefit of blockchain, based on its specific characteristics, is that the data in a blockchain is very secure. Furthermore, transactions occur smoothly, safely and faster. However, as with all new technologies a few legal issues do arise.

There are a few legal issues related to the regulation and governance of blockchain technology, some of which are discussed below.

Jurisdictional problems: It is difficult to establish which jurisdictions’ laws and regulations apply due to the online nature of blockchain technology as well as the fact that people from various jurisdictions can transact in the blockchain. However, some form of legal framework can be created in a private blockchain system. Dispute resolution processes can also be agreed upon.

Data protection and privacy compliance: It is difficult to determine who the controller and processor of information is in a blockchain. There are also some debates that it would not be compliant with the General Data Protection Regulation of the European Union. However, there is a lower risk of infringement as the data is quite secure in a blockchain system.

Cyber attacks: Although there is a lower risk of data infringement in a blockchain, there remains a risk of tampering aimed at the data input point which can be from any number of nodes. Hence, tampering can occur at each node. Additionally, some blockchain technology operates with the use of smart contracts which are self-executing software codes that runs on a blockchain. A hacker could attempt to target the smart contract and attack the software. Such a cyber attack is less likely on a private blockchain system. A related issue is the legal enforceability of smart contracts. Furthermore, some cyber attacks that could occur include-

Governance aspects: Additional regulatory issues relate to the accountability for breaches of law and regulation – who is held liable? There are also taxation challenges regarding the applicability of existing tax frameworks to a digitalized economy. Furthermore, there must be compliance with financial services regulations which raises questions of how this will be achieved. Lastly, it must be determined who owns the Intellectual Property rights in a blockchain system.

Whilst blockchain technology tends to be a secure and beneficial system, there are a few legal challenges that are still being resolved. It may be wise to consult a legal professional to assist and advice on these issues when deciding to use a blockchain.

Centurion Law Group is a leading pan-African legal and energy advisory group. Centurion covers a full suite of practice areas. Some of Centurion’s industry expertise includes Consumer; Banking and Financial Institutions; Sports and Entertainment; and Technology, Media and Telecoms. In addition to this, Centurion’s core practice groups include Corporate Governance and Compliance; Contracts and Negotiations; Corporate and Regulatory; Data Protection and Privacy; Intellectual Property; Litigation and Arbitration; and Tax. Get in touch with the Centurion team should you require any legal assistance or advice.