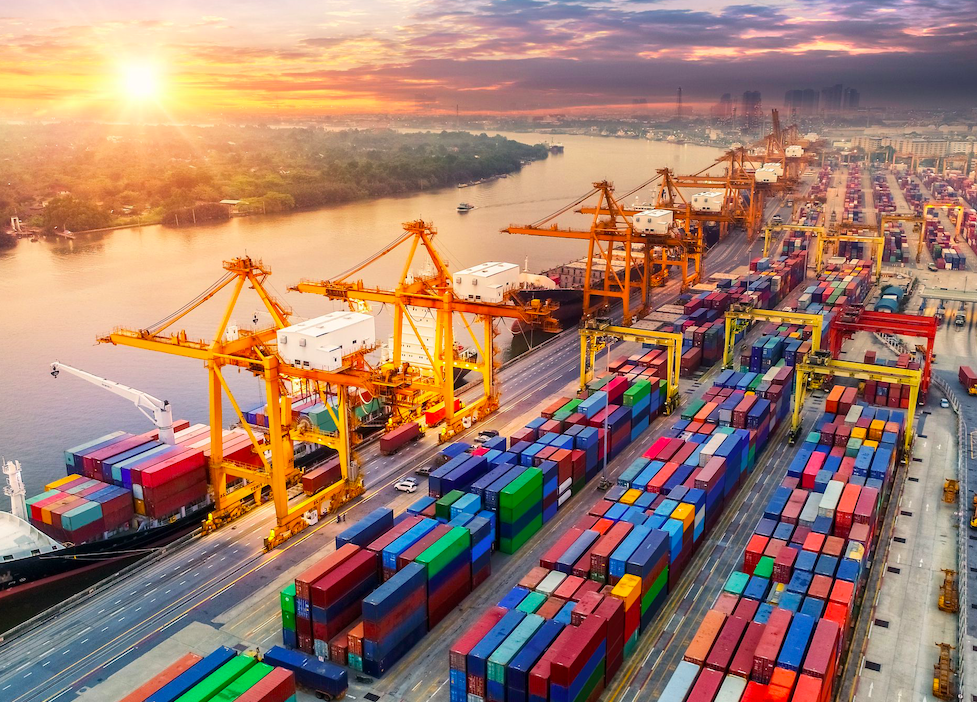 Actors of the fiscal arena in Cameroon have been facing a big controversy concerning the tax treatment of the exportation of services. If companies and tax consultants are of the opinion that such transactions do not attract VAT, the Tax Authorities do no longer see eye to eye with them. Their initial position was that services rendered by Cameroon-based entities to a customer whose domicile was abroad did not bring about a VAT number to pay, either because such transactions were subject to VAT at zero percent rate (0%) or because they were not taxable. Recently, they surprisingly came up with a different and constant view. Henceforth, according to them, only the export of goods is likely to benefit from the zero percent rate (0%), while VAT applies to exported services at the general rate of 19.25% (17,5% + 10% as additional council tax.) This has obviously resulted in significant tax adjustments amid COVID-19. In this perspective, we thought we would shed some light on that problem by finding out whether the administration’s position is consistent with the legislation in force? To answer, we need to unveil their legal arguments followed by an assessment of the technical merits of those arguments and a proposal of practical solutions as well.

There are basically three reasons for the new approach of the tax officials, and they are based on certain provisions from the general tax code (GTC) and the CEMAC directive on VAT related matters. In the first place, they argue that no legal provision can sustain the application of the zero rate to exported services, following Section 142 GTC (subsections 1, 2, 3 and 4) which states as that:

“VAT (…) rates shall be fixed as follows:

The VAT general rate shall apply to all transactions not subject to the zero rate.

The zero rate shall apply to ex-ports of taxable products.”

The current understanding of the above-mentioned provisions by tax inspectors is that because services are not being products (goods), they are taxable to VAT since they have not specifically been targeted by the tax legislator.

Secondly, they highlight that services rendered by Cameroonian entities or individuals and benefitting non-residents are not exempted from VAT, not only because they are not listed by section 128 GTC, but also because they are not pointed out by articles 7, 8 and 9 of the CEMAC directive, both of which dealing with VAT exemptions.

Ultimately, more insights have been provided. Referring to section 129 (subsection 1) GTC and 10 of the CEMAC directive the tax administration thinks that these provisions are really in their favour as their content speaks volumes in the following terms:

“Transactions carried out in Cameroon and not listed among the exemptions in Section 128 above shall be liable to VAT even when the residence or head office of the real taxpayer is situated outside Cameroon.”

In line with these provisions, the administration means that VAT must be collected no matter the location of the beneficiary of the services. As evidence of this, a well-known bank suffered a tax adjustment of XAF 748 128 610 in June 2020. To be honest the provisions selected by the tax authorities tend to make sense and the way they structured their demonstration is quite impressive. However, this begs the question whether the legal provisions chosen are appropriate for the case at hand.

It is the duty of the tax authorities to proceed with tax adjustments but the latter should be in line with the laws in force and should not ignore the rationale behind the legislation applicable to a specific area or matter. It is not simply a question of quoting some sections from the GTC, it is all about a holistic approach. The common criticism of taxing exported services is that one of the essential features of VAT, notably the “territoriality rule” is not taken into consideration. This rule implies that VAT being a consumption tax, Cameroonian VAT is only due when the transaction is carried out in Cameroon. Its contents which are laid down by the articles 129 (2) GTC and 10 of the CEMAC directive can be summed up as follows:

“Transactions carried out in Cameroon (…) shall be liable to VAT (…)

A transaction shall be deemed to have been carried out in Cameroon:

a) where, in the case of a sale, goods are delivered in Cameroon.

b) where, in the case of other transactions, the service provided, the rights transferred, or the object hired is used or operated in Cameroon.”

Simply put, only a consumer who is in Cameroon may be liable to VAT and not the one based abroad. This means that the location of the costumer is crucial to trigger VAT or not. Purposefully, tax authorities have left this territoriality rule aside and have rather quoted the rules that are likely to help them collect additional fiscal revenue.

There is another objection to the new trend of taxing the exportation of services. It does not allow for the fundamental mechanisms of VAT to flow smoothly, and some disadvantages are noticeable. The first drawback has to do with a potential double taxation. In fact, the exportation of services in Cameroon is considered an importation in the country of the consumer where it is subject to VAT. In almost every jurisdiction, importations are VAT-taxable operations. At the end, the same service will be assessed locally and overseas, although it is not carried out in Cameroon according to the above quoted provisions. The second negative effect is the impossibility of deducting VAT charged by the Cameroonian provider. This is because such VAT from Cameroon is not allowed abroad as per the territoriality rule. This is a serious problem because the amount of VAT to be remitted to the Revenue Authorities is the difference between output VAT (VAT on our invoices) and input VAT (VAT on our providers’ invoices). As a result, non-resident companies may refrain from doing business with Cameroonian service providers.

In our view the ongoing VAT adjustments on exported services are based on weak technical grounds and constitute some sorts of bottlenecks to the progressive construction of a state governed by the rule of law. Paradoxical as it may seem, this is an obvious benefit. Given the strength of our challenging arguments we believe the chances of successfully disputing the adjustments are high.

According to sections M 115 and following of the Manual of Tax Procedures (MTP), claims related to taxes and penalties may be challengeable up to the level of the Ministry of Finance. In case of an unsatisfactory result at that level, they can be formally disputed through an objection. Throughout the process, companies and their tax advisers should organize their defence very efficiently otherwise they will never succeed.  Hereafter are some tips. The first step to be taken is to elaborate on the territoriality rule of VAT which undeniably demonstrates that exportations of services do not fall within the ambit of VAT. No need to challenge the administration’s arguments in point I above as they are neither suitable for the protection of the taxpayers’ interests nor right or adapted to exportations. Tackling them from that angle is nothing more than fighting a losing battle. More importantly, knowing that no one may win the case during the administrative phase of the tax litigation, it is high time for tax payers to show a little bit of courage by bringing an action before the competent administrative court and then to the supreme court if need be. Because of the illegality of VAT adjustments, the tax authorities will obviously lose the case as they ignore the rule of territoriality on purpose.

In addition, one of the fundamental administrative law principles is the obligation for authorities to obey their own decisions. This principle is known in its Latine adage as “Tu patere legem quam ipse fecisti” and rests on consistent jurisprudence. We are aware of similar cases where the tax authorities clearly indicate that exportations of services do not give rise to VAT. For example, we have letters (administrative doctrine) from the Director General of Taxation and the Minister of finance as proofs.

Finally, Taxpayers can file a claim for damages which are to be paid together with the unfairly adjusted tax number.

In conclusion, the tax adjustments in question have no legal basis and constitute an attack on fortune. Tax authorities being judge and party, right or fair decisions are hardly expected from them. Therefore, taxpayers should wake up for their rights. They have no choice but to pin their hopes on competent courts so as to end the illicit practice.