The Unregulated Use of Social Media, a South African Snippet

An article about social media usage and the potentially far-reaching consequences of one’s “online actions”. 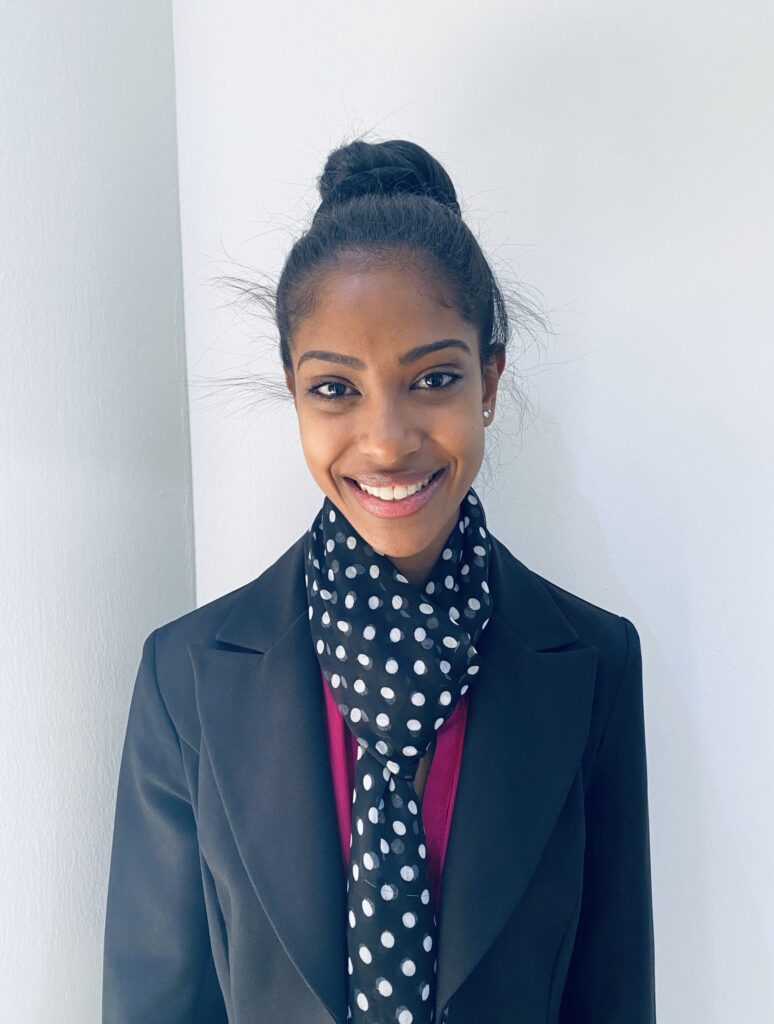 Centurion Law Group offers young law students the opportunity to gain work experience in our offices as part of an intern programme. Over the course of 6 weeks we were delighted to welcome Caitlin Naidoo to our Johannesburg office and have her job shadow a number of our lawyers and interact with our business services teams. Caitlin expressed a real interest in social media law and during her time with us, wrote an article about social media usage and the potentially far-reaching consequences of one’s “online actions”.

In 2016, Kyle Venktess stated that the first internet protocol (IP) address was established in 1988 in South Africa, yet November 12th, 1991, marks the date when the first IP connection was made. The more technology developed, the higher the rate of South African internet users – with 12.3 million active internet users in 2012 and 28 million in 2015. Clement illustrated that of the 31.18 million active internet users in 2019, 23 million were active social media users. As such, the exorbitant and reckless use of social media platforms raises the question of the legal regulation thereof in South Africa.

As the introduction and use of technology in the country surges, the transmission of electronic communication is governed by national laws including the Electronic Communications Act 36 of 2005 and the Electronic Communications and Transactions Act 25 of 2002, among others. However, these pieces of legislation regulate primarily the technical aspects of technology rather than the activities that occur on social media specifically.

The Legalities of It All:

In the case of Kgopana v Matlala (1081/2018) [2019] ZASCA 174 (Kgopana), Mr. Kgopana stated in a WhatsApp message – “if I get 20m I can give all my children 1m and remain with 13m. I will just stay at home and not driving up and down looking for tenders”. Ms. Matlala, the mother of one of his seven children, claimed R1 million from Mr. Kgopana upon him winning (just over) R20 million in the National Lottery on the basis that the WhatsApp message is a binding and enforceable contract.

Following this, the Supreme Court of Appeal had to determine whether the WhatsApp message, in fact, constituted a valid contract under South African law.

In terms of the common law, contractual liability exists where there is animus contrahendi – the intention to contract. The elements of a contract that must be complied with are consensus, contractual capacity, legality, possibility and certainty and, formalities. The doctrine of quasi-mutual assent applies in instances of dissensus. According to this doctrine, the first party is contractually bound due to him leading the second party, as a reasonable person, to believe that he intended to contract.

In Kgopana, the Court held that there is no animus contrahendi. Furthermore, the doctrine of quasi-mutual assent is not applicable as Mr. Kgopana had no subjective intention to contract nor did his true intention differ from his expressed intention. Therefore, the WhatsApp message did not constitute a valid and enforceable contract.

The decision in Kgopana does not mean that binding legal obligations may never arise from a WhatsApp message. Subsequently, Demi Pretorius advises that individuals be cautious when negotiating or making offers online.

Kgopana is an example of the legal problems that arise from the unregulated use of social media. The rules of contract law were used to govern this matter. However, this may not be sufficient in all social media related matters. Hence, the question that arises is whether there is a need for comprehensive social media legislation that governs all instances that may occur on social media platforms or whether the existing rule of law is adequate to accommodate social media affairs within its ambit.

Recently in South Africa, Kyle Cowan reported that a voice note was shared on WhatsApp declaring that Eskom owes an oil supplier R500 million for oil purchased to ‘spike’ the coal in order for it to burn. Eskom’s supposed debt is the reason for the current load shedding. Consequently, Eskom released a ‘fake news alert’ against the claims made in the voice note and warned the public to beware of such false information.

The legal issue that arises relates to the reputation of the individuals involved in the functioning of Eskom as well as Eskom itself. In this instance, the claimant would be Eskom and the defendant would be the person that made the WhatsApp voice-note.

The applicable rule of law includes regulations in terms of WhatsApp’s terms of service and the Law of Delict in South Africa.

According to the terms and conditions of WhatsApp, WhatsApp may only be used for “legal, authorized, and acceptable purposes” which excludes “publishing falsehoods, misrepresentations, or misleading statements”. The voice-note sent is a false statement and is, therefore, contrary to the terms of the acceptable use of WhatsApp’s services.

The Law of Delict determines the circumstances in which a person incurs civil liability for the harm that he causes to another. The actio iniuriarum is a legal remedy for injury to personality such as defamation. Since the WhatsApp voice-note damages the good reputation of the individuals involved in the functioning of Eskom as well as Eskom itself, the actio iniuriarum will provide adequate compensation to such individuals and Eskom.

Comparatively, countries such as Australia, Canada, Germany, Russia and the United States of America contain legal frameworks that govern aspects of social media usage in their respective countries. Some of these aspects include censorship, copyright challenges due to digital media, sharing of violent material and, the regulation of illegal content.

South African legislators should look to foreign and international law to draw insight for the benefit of advancing their own laws.

Kgopana and the WhatsApp-Eskom incident are examples of issues that frequently arise as a result of the unregulated use of social media.

The Court in Kgopana used the common law of contract to establish that the WhatsApp message did not give rise to legal obligations. Legal recourse in relation to the WhatsApp-Eskom incident could be sought on the basis of the terms and conditions of WhatsApp as well as the Law of Delict. The appropriate legal response in instances such as these is to use the existing rule of law and apply it to social media occurrences until South African legislation is more established, particularly in the regulation of social media usage. Further research and data is required on this matter.