Zion Adeoye has been named Managing Director of Centurion Law Group. Adeoye, an oil and gas specialist with a focus on energy law and finance has played a significant role at the firm in the last few years as key advisor on over 25 oil and gas investments, in 12 countries across Sub-Saharan Africa. 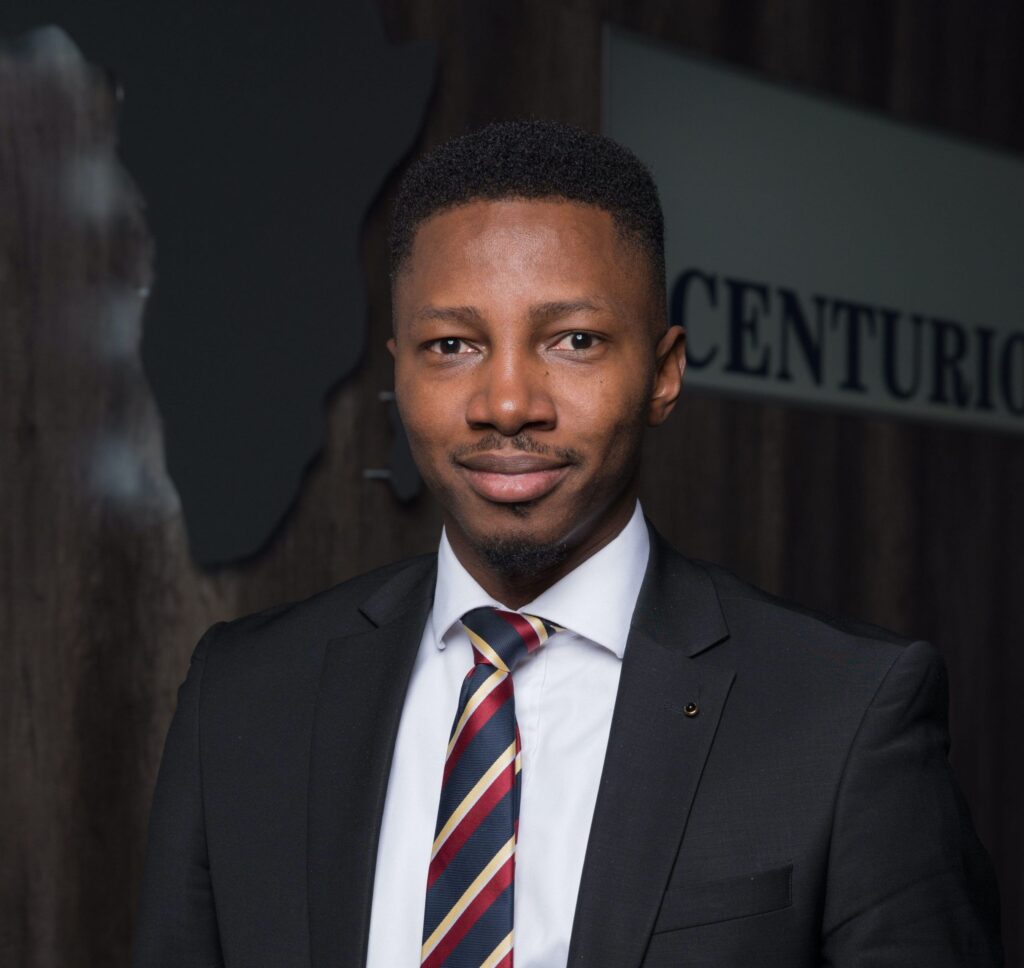 Zion Adeoye has been named Managing Director of Centurion Law Group. Adeoye, an oil and gas specialist with a focus on energy law and finance has played a significant role at the firm in the last few years as key advisor on over 25 oil and gas investments, in 12 countries across Sub-Saharan Africa. He has also played key roles in the reform of oil and gas legislation across Africa, from the various efforts at amending the Petroleum Act and related legislations in Nigeria, to the development of local content regulations in South Sudan.

“Centurion has seen formidable increase in energy deals on the African continent – owing to our growing clientele and incredibly talented team,” says NJ Ayuk, CEO, Centurion Law Group. “Zion has exemplified and ‘role-modelled’ the very finest of the attributes to which we aspire to as lawyers and, as colleagues. I believe his thoughtful, disciplined but down to earth style is going to serve him and the firm well.” added Mr Ayuk

Zion has relentlessly been involved in major transactions that have shaped Centurion Law Group, resulting in his leadership and experience naturally carving out this new role as our CEO, Mr Ayuk focuses his energies on influencing the continent’s energy sector and takes on a more strategic role at the firm.

“It is an honour to be trusted with bolstering the firm’s efforts as we continue to advise on some of Africa’s biggest oil and gas deals, ensuring that Energy agreements of our generation translate into policies which will ensure real growth opportunities for years to come,” says Zion Adeoye, newly appointed Managing Director, Centurion Law Group. “This new decade and beyond will be definitive for the continent and it is our passion to make sure that Africa’s local private sector takes its rightful place at the forefront of Africa’s economic development.” added Mr Adeoye

Zion will be based at our Johannesburg headquarters and takes up post with immediate effect.

Zion holds an LLB from the University of Ibadan, Nigeria and a BL from the Nigerian Law School. He is a member of the Nigerian Bar Association and the Association of Independent Petroleum Negotiators (AIPN) and is currently undertaking an MBA in International Oil and Gas Management at the University of Dundee, Scotland. He was recently awarded an ESQ 40 under 40 Lawyer award at the Nigerian Rising Stars Award, for shaping the future of the legal profession in Nigeria and on the continent.

Read Zion’s latest article on the importance of the legal profession to Africa’s economic Development.