You think West Africa’s LNG-to-power projects are lingering? Zoom in on Benin. 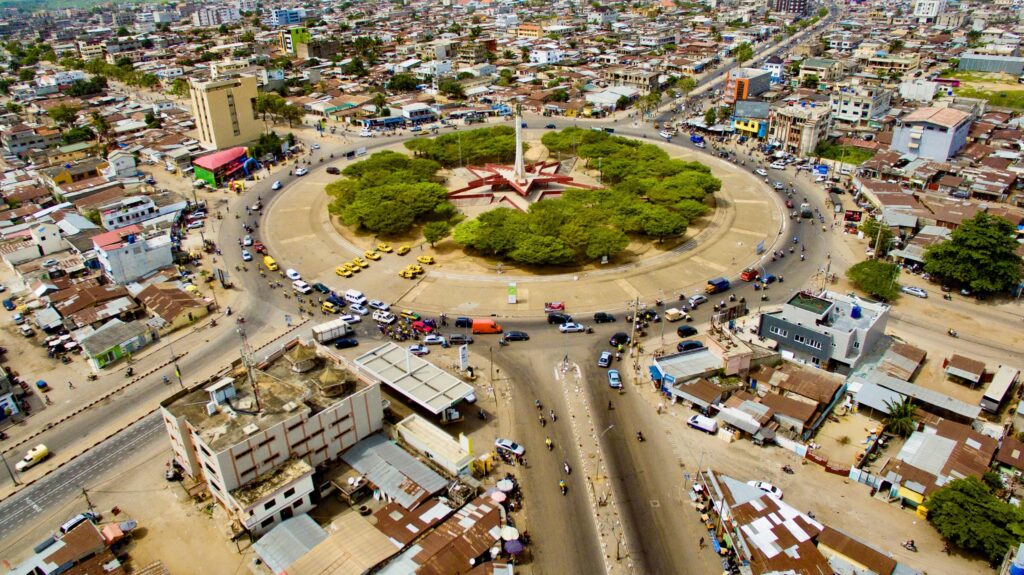 With a population of less than 12 million and a GDP of $10.35bn in 2018, Benin is often overshadowed by its massive neighbour, Nigeria. Yet as African countries try to revitalize their energy sector, bring in private capital and develop gas-to-power, it is in West Africa and Benin that observers should look for positive developments. With recent legislative reforms and a strong political will, the small West African nation is strengthening its place as the capital of the West African Power Pool (WAPP) and positioning itself as a big hub for gas and power in the sub-region.

On July 24, French super-major Total signed a Gas Supply Agreement and Host Government Agreement with Benin and its state utility, the Société Béninoise d’Energie Electrique (SBEE). The agreement will see the development of a 0.5 mtpa Floating, Storage and Regasification Unit (FSRU), the first in West Africa. LNG supplies sourced from Total’s global portfolio are set to start in 2021 and last for 15 years.

This is no small move for a region that has repeatedly tried to develop its gas-to-power infrastructure but has remained faced with financing, infrastructure and regulatory challenges. Between Cote d’Ivoire, Ghana, Nigeria and Senegal, up to 7,750MW of gas-to-power facilities could be installed by 2030 according to Power Africa. In practice however, erratic supplies from the West Africa Gas Pipeline, lack of gas and transmission & distribution infrastructure, unattractive pricing structures and outdated master plans mean that such potential might remain under-exploited.

In this context, the recent signing of agreements with Total brings hope to a region hungry for power. It is first the result of strong political will. Under the leadership of President Patrice Talon, Benin has been implementing a strong Government Action Plan (PAG) since 2016 which places the revitalisation of the country’s energy sector and private sector capital as a pillar of economic development. The formula is working: Benin grew by almost 7% last year and is expected to grow by 6.5% this year (IMF), placing it in the top 15 of the world’s fastest growing economies. And political vision has led a better ease of doing business. Benin has been revising its Electricity Code, and its Council of Ministers approved last month the new framework of intervention for the Independent Power Producers (IPPs), improving investment and operating conditions for private investors in the country’s power industry.

As a result, the agreement with Total will not only see the development of West Africa’s first FSRU, unless Ghana’s plans outpace it, it is also reviving hopes of seeing clean LNG powering future homes and industries across the region. The new gas import project will indeed supply power plants in Benin, such as the new 127 MW power station at Maria Gléta, with regasification infrastructure developed and operated by Total.

Sub-Saharan Africa has a current installed gas-to-power generation capacity of about 18,000MW, 70% of which is in Nigeria. Based on known reserves there is potential for approximately 400GW of gas-fed power generation capacity in sub-Saharan Africa, with potential developments for 16GW by 2030. According to Power Africa, such additional gas-to-power capacity would require an investment of $113bn in infrastructure, $35bn in demand and $28bn in supply. With a dedicated team of lawyers and experts in gas & power, Centurion stands ready to assist regulators, developers and financiers in making this ambition a reality.