Cape Town: Solar panels to be registered and authorized 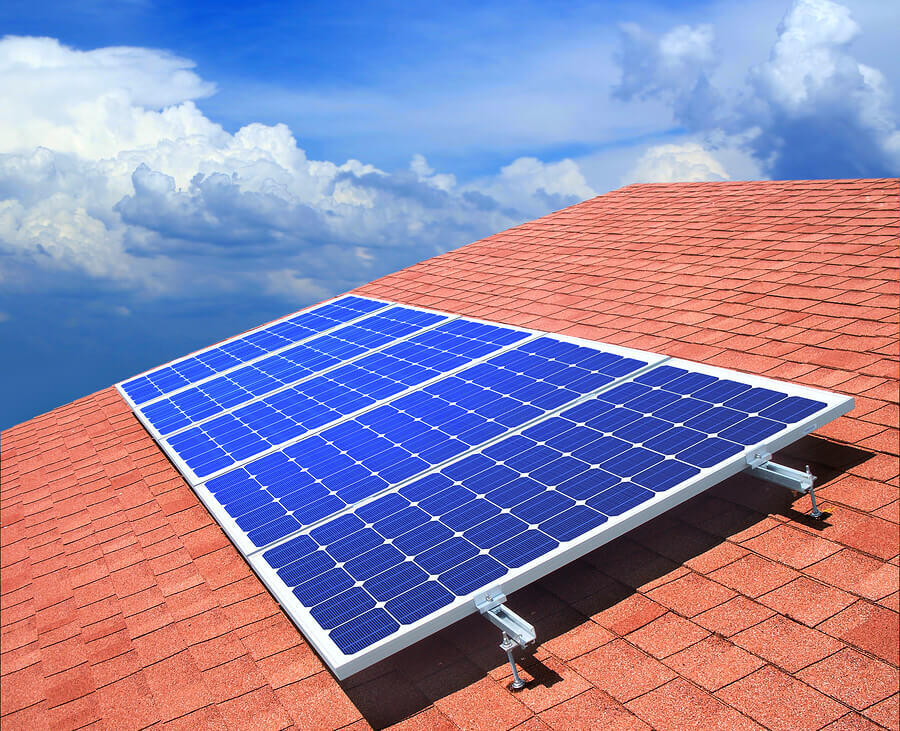 In a new electricity supply by-law, set to come into effect in January 2019, the City of Cape Town is maintaining that both grid-tied and off-grid small scale embedded generation systems are to be registered and authorized.

According to the City of Cape Town, the registration of solar power panels is an effort to guarantee a stable power grid and a legal requirement to ensure that the electricity distributed to customers follows a certain set of quality standards.

“In order to do this, we need to know where generation systems have been connected to the grid. Both current and previous versions of the bylaw have therefore required that generation equipment connected to the city’s network be authorized by the city’s electricity department,” Mayoral committee member for water and energy Xanthea Limberg told IOL.

Further, Limberg said the registration and authorization of both the grid-tied and off-grid small-scale embedded generation (SSEG) would assist in avoiding interference in the electricity supply.

“Connecting an SSEG system to the grid can pose a safety risk to electricity maintenance staff and can be a fire risk to your household if done incorrectly. Furthermore, future insurance claims may be jeopardized if unauthorized systems are operated,” she explained.

General Secretary of the South African Independent Power Producers Association, Dave Long, agreed that the regulations are frustrating, but were within the parameters of the law.

“It’s a source of major frustration. We also want the National Energy Regulator to exempt people with a one megawatt or less system. But this is still a matter of public participation.”

Although the bylaw will be effective January 2019, solar panel owners are given a grace period which expired on 28 February 2019.