South Sudan’s Oil and Power investment drive is a path towards lasting peace, stability and prosperity

The African Energy Chamber is encouraged by the progress made in South Sudan’s oil sector after the peace agreement. 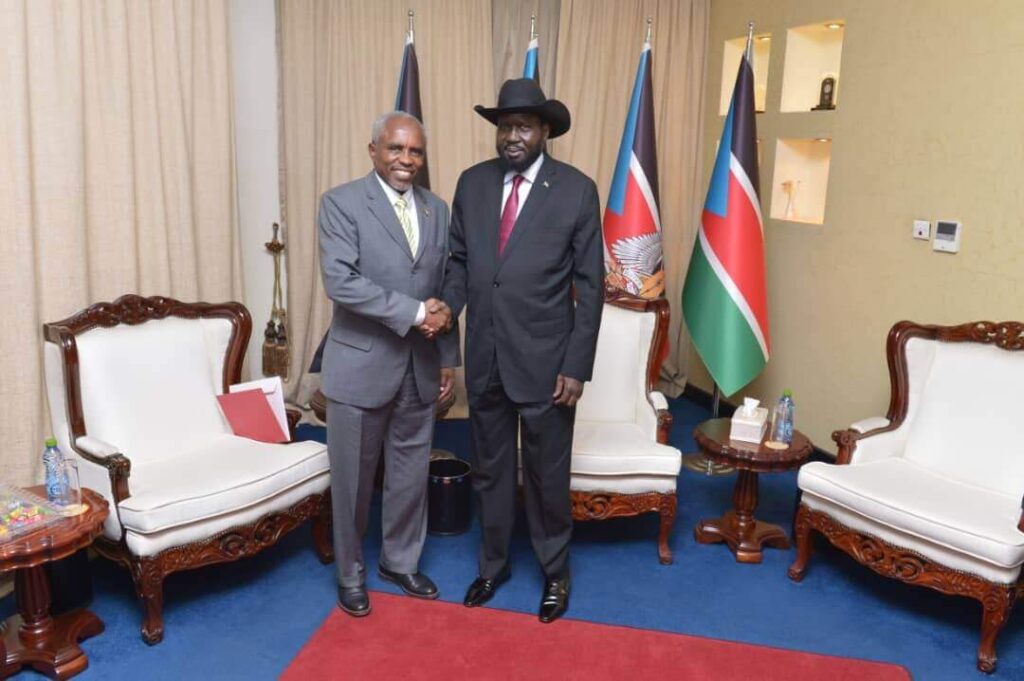 The article first appeared on the African Energy Chamber website.

Juba, November 22nd, 2018 – The African Energy Chamber is encouraged by the progress made in South Sudan’s oil sector after the peace agreement. The success of the South Sudan Oil & Power 2018 conference, which was attended by over 750 participants representing upstream, midstream and downstream sectors of the oil sector from Africa, Europe, North America and the Middle East is a step in the right direction.

We are also encouraged by the Ministerial delegations from many countries like Equatorial Guinea, Sudan, Somalia, Saudi Arabia, Nigeria, Russia, Uganda, etc. The success is an indication of South Sudan’s increased attractiveness for African and international investors, as the East African nation works to ensure a stable peace and has doubled efforts to ramp up production and drill more wells.

“The presence of several international oil companies in Juba this week is very encouraging and shows that South Sudan is doing its best to restore the trust of the international investment community and should be encouraged by all parties,” declared Executive Chairman NJ Ayuk form Juba.

The Chamber supported South Sudan’s efforts to build a lasting peace, which resulted in a new peace agreement signed last month between rival factions. “The local and international oil community has an obligation to support both peace talks and the South Sudanese leadership to promote peace and reconciliation. We also call on the government to continue its efforts in encouraging an enabling environment, promoting local content and prioritizing the role of women in the oil sector” said NJ Ayuk.

H.E. President Kiir and the Minister of Petroleum of South Sudan, H.E. Ezekiel Lol Gatkuoth’s continuous efforts to work with other Africans, OPEC and Non-OPEC nations in balancing and stabilizing the oil market is very encouraging to our members as we all work to prevent another supply glut in the oil sector. The Chamber continues to support all efforts to do balance the oil markets including trimming supplies as it is good for African producers, its citizens and the investors.

South Sudan remains under-explored, despite being East Africa’s oldest and biggest oil producing nation. Although, production is being ramped up, South Sudan’s latest oil & gas entrant, Oranto Petroleum, started exploration on Block B3 a year ago.