An MoU was signed between the two countries to develop a new oil pipeline. 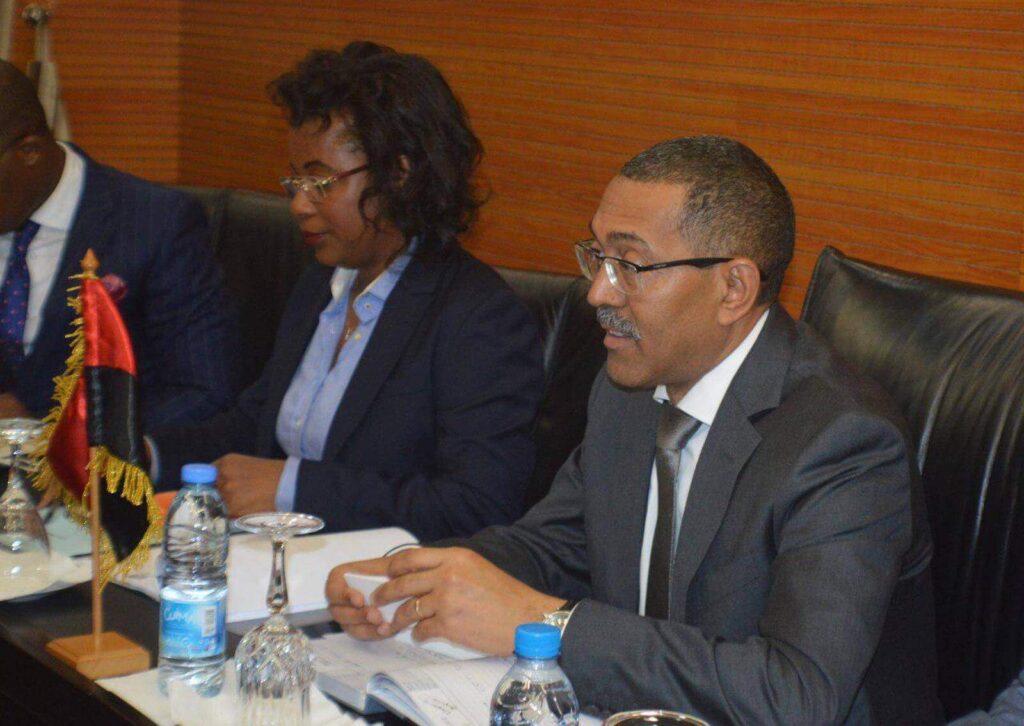 Angola’s Minister of Oil and Mineral Resources, Diamantino Azevedo, signed a Memorandum of Understanding (MoU) with Zambia’s Energy Minister, Mathew Nkhuwa for the development of the oil and gas sectors in both countries.

The MoU will support Zambia’s proposed construction of an oil pipeline between the two countries. Minister Nkhuwa also stressed the importance and urgency of the Angola-Zambia Oil Pipeline (AZOP) project, which will link to the Lobito Refinery in Lusaka.

Partnership aimed at increasing oil production and saving on costs

With Angola being the second largest oil producing country in Africa, with a daily production of 1.6 million barrels of oil per day, Minister Azevedo said the rehabilitation and modernization of the Luanda refinery is expected to increase Angolan refining capacity to around 300,000 barrels a day in total.

Zambia, however, will save more money in purchasing oil products.

Once complete, the pipeline will not only benefit Zambia, but the addition to facilitating the supply of petroleum products from the Lobito Refinery in Angola will also pave the way for greater economic integration of both countries of the Southern African Development Community region.

“With this visit, we are taking an important step in the increase of economic relations and with the signing of the memorandum of understanding we are opening doors for our companies to develop projects in the field of oil and gas,” said Minister Azevedo.

The minister further stated that all sectors of Zambia wanting to invest in Angola were welcome.

Endorsed by Ministry of Mineral Resources and Petroleum of the Republic of Angola, the conference will promote oil and gas markets in Angola and the entire African continent.

Read more about the conference on the Africa Oil & Power website.