The East African country is looking to open the industry to the private sector. 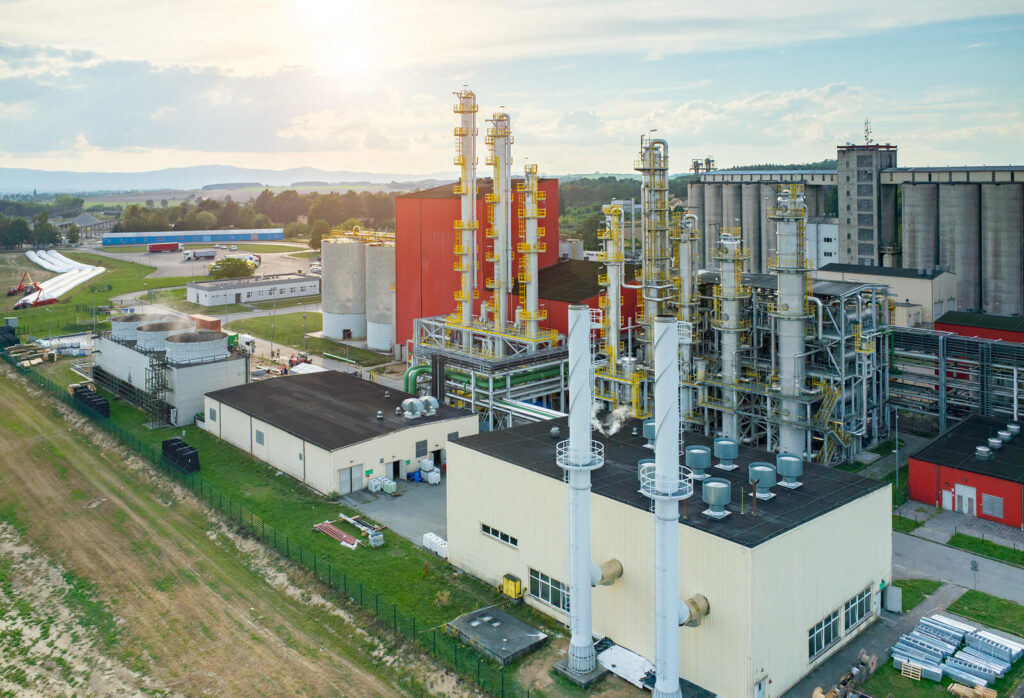 In a first for Ethiopia, the country’s Ministry of Petroleum and Natural Gas announced that it’s drafting a new biofuel Bill.

The Bill is set to open the biofuel energy industry to the private sector. The sector was previously completely allocated to public investments and was regulated by the investment and trade laws of Ethiopia.

Michael Gessese, Director of biofuel at the Ministry, said: “The new law, which is in its final stages of review, will replace the current laws. The sector is underdeveloped and facing multiple challenges.”

The draft Bill took the ministry two years to complete, working together with 22 institutions including ministries, public enterprises and representatives from the private sector.

Through the new Bill, private investors who generate energy from bi-products of industries and agriculture outputs will also receive incentives.

Currently, the main points of the legal framework of the draft is to establish an authority that will manage the biofuel energy industry, which is seen as a relief for the nation as Ethiopia has the potential to produce 30 million litres of ethanol.

“The Ministry is nearly ready to send the draft to the office of the Attorney General for review before it is sent to the Council of Ministers and the parliament for legislation. We expect the directive to be tabled for legislation,” Gessese added.

The Ministry has identified 40 potential plants to produce biofuel energy, including jatropha trees, algae and oil palm and Ethiopia has over 38,000ha of infertile land that can be cultivated with biofuel plants.