Governments encouraged to work with the IEA to speed up policies for energy efficiency. 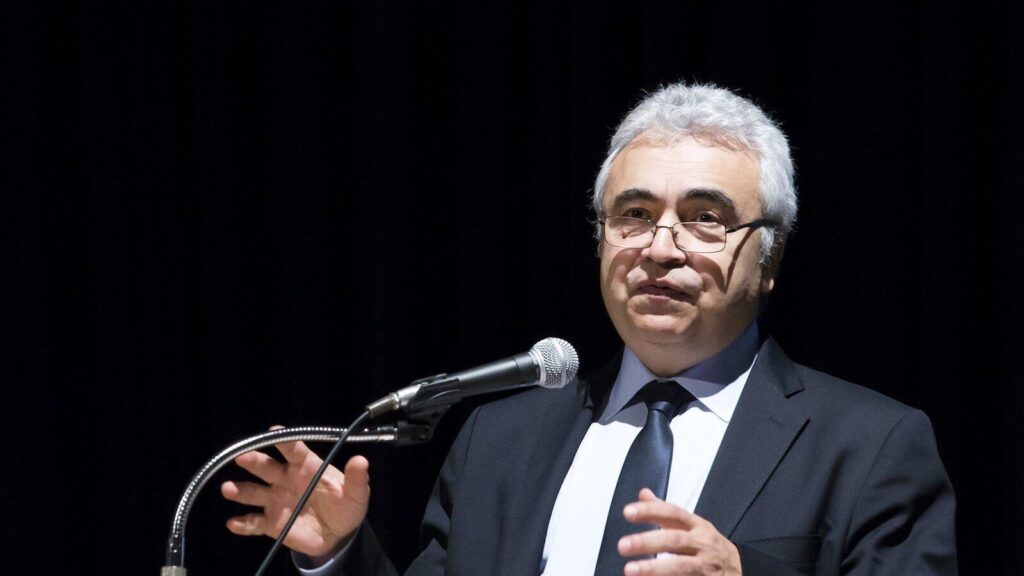 Policymaking is highlighted as the major driver for the effective implementation of energy efficiency according to a report titled Energy Efficiency 2018, released by the International Energy Agency (IEA) last week.

In the report, the IEA’s Executive Director, Dr Fatih Birol says the agency is working with governments across the globe to enact the right policies to enhance energy efficiency.

“Energy efficiency is at the heart of the modernisation agenda at the IEA. Our expanding work in bringing together policymakers and practitioners from across the globe is deepening our collective understanding of energy efficiency and best practice policy,” he said.

The Energy Efficiency 2018 report monitors the global progress when it comes to the implementation of:

Global trends have shown that there has been a drop in policymaking, resulting in slow progress in energy efficiency. This was apparent in 2017, when the drop in policymaking was more evident than ever. The Energy Efficiency 2018 report highlighted that the coverage of new policies has seen the most significant drop. In 2016, policymaking increased at a faster rate.

The report also notes that coverage and strength of energy utility programs remained largely unchanged last year, with the data gathered by the IEA showing that while some of world’s largest energy-consuming countries have large incentives for energy efficiency, the value of the incentives still remain far below the subsidies of energy consumption.

2017 saw a two percent increase in mandatory policies and regulations, up from 32 percent in 2016. However, this increase was due to the replacement of vehicles, appliances and equipment to suit energy efficiency policies – the same as in 2016.

China has again contributed to a large proportion of the global growth in policy, with its mandatory policies and regulations increasing from 13.5 percent to 13.9 percent. This was not due to new policies but rather stock turnover – upgrading vehicles, appliances and equipment.

Other countries that have seen an increase in coverage due to new polices include India with vehicle regulations; and Peru, Singapore and Zimbabwe, with appliance regulations.

The IEA has an efficient world strategy that showcases strategic opportunities for efficiency improvements across all sectors.

Their most effective strategies include:

Dr Birol reiterated the IEA’s commitment to policymaking and working with governments across the globe. “I know from my discussions with governments around the world that awareness of the importance of energy efficiency is greater than ever. This is particularly true in major emerging economies.”