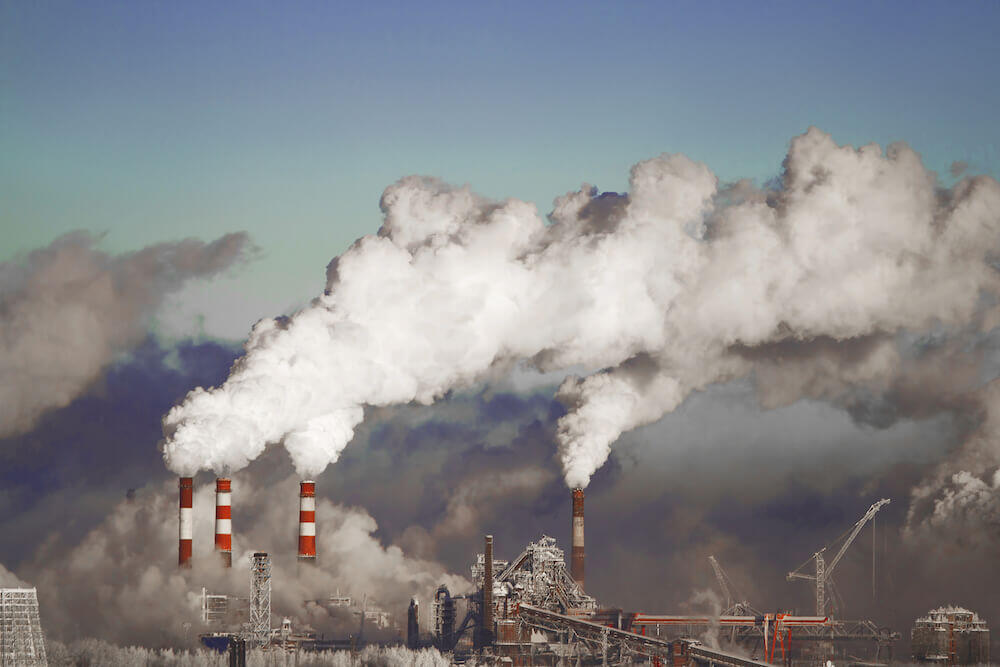 Last month the Department of Environmental Affairs of South Africa published the proposed Climate Change Bill for public comment, with the deadline for comments closing on 8 August 2018.

In response to the proposed Bill, South African non-profit organizations have called for tougher legislation. Three organizations, the Centre for Environmental Rights, Groundwork and Earthlife Africa, through their joint campaign Life After Coal have expressed concerns about issues not addressed and a lack of urgency. The NGOs have proposed climate change legislation that improves climate justice, promotes accountability and educates communities about the impacts of climate change.

Through the Bill the Department of Environmental Affairs hopes to address the threats to society and the environment caused by climate change. “The purpose of the bill is to build an effective climate change response and the ensure long-term, just transition to a climate resilient and lower carbon economy and society. This will be done within the context of sustainable development for South Africa, and will provide for all matters related to climate change,” the DEA said in a statement.

Head of the Pollution & Climate Change programme for the Centre for Environmental Rights, Robyn Hugo, said, “Rigorous climate change legislation is necessary, not only to give domestic effect to the 2015 Paris Agreement on Climate Change, but more urgently address South Africa’s own vulnerability to climate change impacts.”

In a statement released on 14 August, the Centre for Environmental Rights noted the following as some of its concerns with the proposed bill:

“While we applaud the Department for taking this necessary step to regulate climate change, in order for the Bill to have any hope of serving as a useful response to climate change issues in South Africa, it needs to be much tougher about reducing greenhouse (GHG) emissions, preventing devastating climate change impacts, and holding emitters and government accountable,” said Hugo.