Big Barrels: Africa Oil and Gas and the Quest for Prosperity to Hit the Shelves in French, Spanish and German 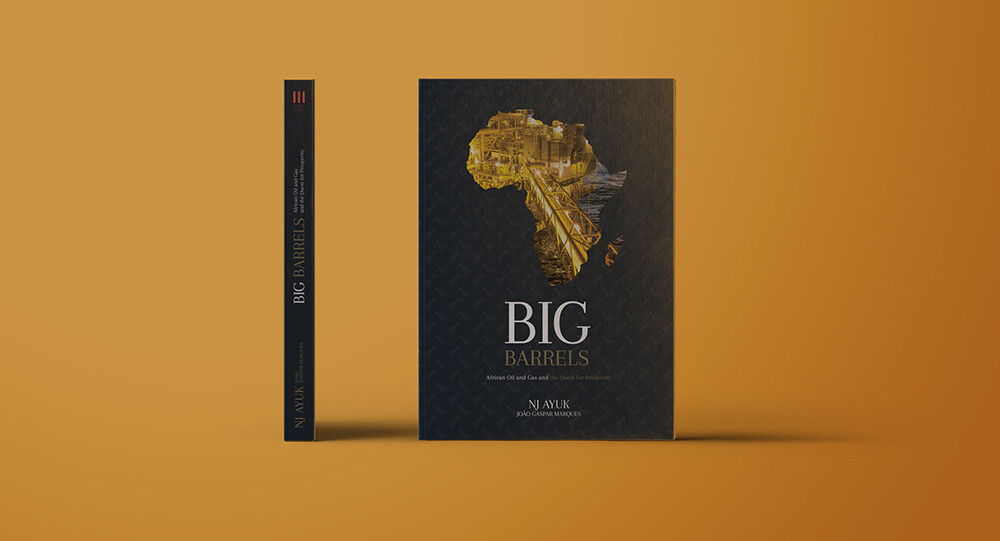 August 06, 2018 — A bestseller on Africa’s oil and gas industry, Big Barrels: African Oil and Gas and the Quest for Prosperity” is being re-launched in French, Spanish and German.

The English version of the book was launched in English in June 2017 a Africa Oil & Power 2017 in Cape Town, and has since become a huge hit in Africa and abroad, taking aim at the perception that in Africa oil and gas can do no good, arguing against the perception of a “resource curse.”

Co-written with João Marques, the book uses specific case studies from countries like Nigeria, Ghana, Angola, Tanzania and Equatorial Guinea to showcase what African nations have done right with regard to exploiting their oil and gas resources. The book highlights specific areas of success including good governance in Ghana, environmental stewardship in Gabon and employment and enterprise in Nigeria.

As Funke Michaels, a Mason Fellow at Harvard University, said in a review, “I see readers coming away encouraged by these cases, and effectively freed from the myth that Africa cannot be cured of the age-old “resource curse.”

The new languages editions of the book will be launched at Africa Oil & Power 2018 in Cape Town from Sept. 5-7. The book can be ordered from Amazon, Barnes & Noble and other retailers.

About NJ Ayuk:
A leading energy lawyer and a strong advocate for African entrepreneurs, NJ Ayuk is recognized as one of the foremost figures in African business today. A Global Shaper with the World Economic Forum, one of Forbes’ Top 10 Most Influential Men in Africa in 2015, and a well-known dealmaker in the petroleum and power sectors, NJ has dedicated his career to helping entrepreneurs find success and to building the careers of young African lawyers. As founder and CEO of Centurion Law Group, a pan-African law firm, NJ strives through his work to ensure that business, and especially oil and gas, impacts African societies in a positive way. NJ graduated from University of Maryland College Park and earned a Juris Doctor from William Mitchell College of Law and an MBA from the New York Institute of Technology.

About João Marques:
Energy analyst and editor João Marques is a seasoned Africa specialist with in-the-field reporting experience from Africa’s petroleum hotspots. Now based in Lisbon, Portugal, João writes for numerous international publications and websites on issues of energy, policy and economics. In recent years he has published oil and gas industry reports on Gabon, Angola, Tanzania, Uganda, Madagascar, São Tomé and Principe, and South Africa, covering the full spectrum of Africa’s petroleum markets from frontier exploration to trading and petrochemicals. João holds an Erasmus Mundus Double Master of Arts degree in Journalism and Media within Globalisation.