Although the Internet of Things (IoT) is creating “a huge wave” in Africa, as smart connected devices are being deployed at mines, there is further potential for smart devices and IoT to positively impact on mining operations in Africa, says pan-African law conglomerate Centurion Law Group CEO NJ Ayuk. 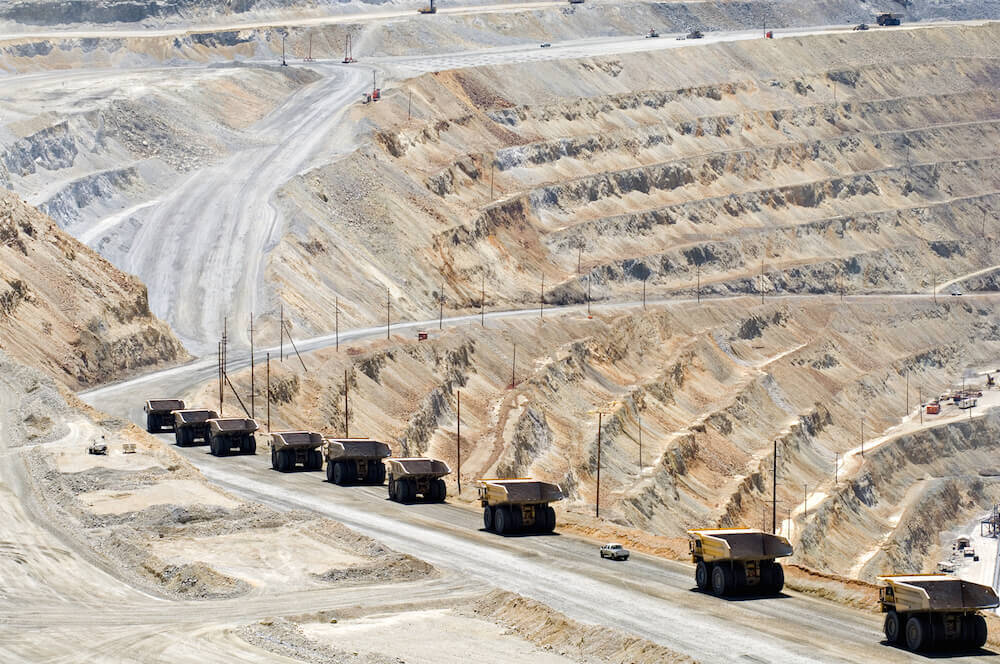 Although the Internet of Things (IoT) is creating “a huge wave” in Africa, as smart connected devices are being deployed at mines, there is further potential for smart devices and IoT to positively impact on mining operations in Africa, says pan-African law conglomerate Centurion Law Group CEO NJ Ayuk.

“IoT can have an even larger impact by providing a range of innovative services to gather data and gain insights to bolster efficiency and productivity.”
IoT can help mining companies in Africa remain competitive, as well as improve safety conditions in mines – two components which are of prime importance in the mining sector. The environmental impact of mining operations can also be reduced with the introduction of IoT and smart devices, as data on an operation’s impact on the surrounding area can be gathered, analyzed and adjusted accordingly.

Further, blasting technologies and robotic drills can improve safety. Traditionally, the excavation of rocks is carried out by miners drilling holes in the rock and using blasting technologies to remove surface rock. This presents a variety of hazards, including destabilizing the mine, which could potentially lead to the mine collapsing. New advancements in micro explosives that are used in conjunction with computer-assisted design and timing are promising methods that can be used to reduce the dangers associated with blasting, Ayuk claims.

Robotic drills are another method that mines can implement to improve safety, with an automated drill rig offering mining companies a mobile, remotely operated, and rapid solution for hard-rock excavation, he maintains.
Further, battery-powered drill rigs can lower maintenance costs and, if equipped with rapid chargers or replaceable batteries, can contribute to the longevity of mining operations.

There are still barriers to implementing IoT and new technology at mining operations in Africa.
IoT and many new technologies rely on high-speed Internet connections and will increase demands on available resources, such as bandwidth and network capacity. However, as many mining operations are in remote areas or regions that do not have high-speed Internet connectivity or wireless networks, effective connectivity remains a barrier, he adds.

Moreover, there is a need to contain the cost of new devices and the higher the cost; the less likely the technology will be implemented. A positive development in this regard is the decline of sensor and bandwidth prices over the past ten years, and decreasing processing costs, Ayuk maintains. Wireless networks are also becoming cheaper and more accessible.
Ayuk further avers that the availability of power, which is used to power devices that require automation, is a concern. However, the advent of alternative energy production processes, such as solar and hydro plants in conjunction with devices that require lower power levels has been beneficial for the adoption of IoT and automation technology.

Government can assist in implementing IoT and new technology, claims Ayuk. “Enforcing and maintaining steadfast legislation regarding a mine’s operations and processes, and creating an investor-friendly atmosphere will help set a technological precedent in the industry.”

With the appropriate legislation, government will be required to put regulatory and supervisory bodies in place, that will closely monitor the standard mining supply chain, he illustrates. This monitoring is essential to develop new ways of thinking, metrics, management and supervisory tools, Ayuk highlights. Mining companies will, therefore, need to evaluate how efficiencies can be improved and pinpoint where the mine might be lacking in terms of using up-to-date technology or mitigating less hazardous mining initiatives, he adds.

Ayuk says the mining industry constantly requires proper research and development to keep up to date with rapidly advancing technology, further noting that African governments can use State mining Ministries and State agencies to collect funding, which, in turn, can be used to advance technology.
South African mines are using new technology to improve profits, he claims. Three- dimensional (3D) maps for mine plans are proving to be the biggest game changers, as they enable engineers and designers to plan the layout and action plan before even setting foot on the mine, resulting in less wasted time on site, elaborates Ayuk.

The same sensors that are used for 3D mapping can also be used to monitor fluid levels, temperature and vibrations at mines, which can result in maintenance being done when required or as a preventive measure, rather than according to a scheduled routine.
As profit is at the center of every business, efficiency is not only desirable; it is mandatory, Ayuk notes.
“The governments in Africa have a huge role to play in assisting the mining industry improve technology and IoT adoption,” which will have long-term benefits on the industry, Ayuk concludes.