The common currency of Central and West Africa, the CFA franc, is one of the world’s most successful currency unions. The Centurion Knowledge Series looks at how the currency creates cross border business in Central Africa. 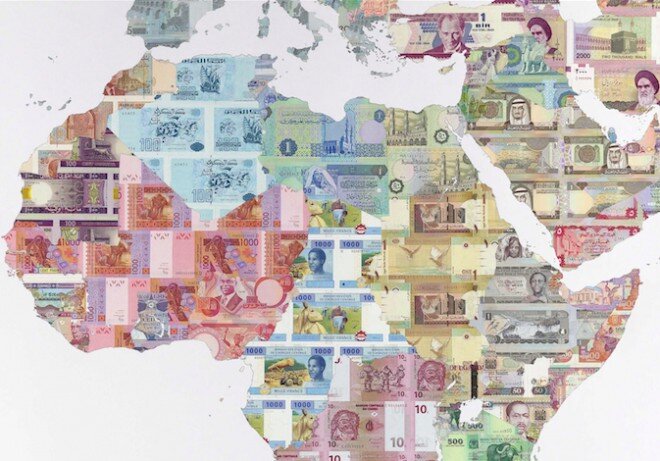 The common currency of Central and West Africa, the CFA franc, is one of the world’s most successful currency unions. The Centurion Knowledge Series looks at how the currency creates cross border business in Central Africa.

The CFA franc zone unites 14 nations under a common currency. The currency union is divided into two monetary zones – Central Africa (six countries, currency code XAF) and West Africa (eight countries, currency code XOF). Although the two currencies are theoretically separate, in practice they are generally interchangeable, and hold exactly the same value against the euro – 655.957 XAF/XOF to 1 EUR.

Originally created at the end of 1945 with a fixed exchange rate to the French franc, the CFA franc has resisted decolonization and the advent of the euro and has been a major factor in maintaining a favorable business climate in the breakout CEMAC sub-region, and particularly in Cameroon. The French treasury guarantees the CFA franc.

Several factors contribute to the development of commercial activity on a regional basis, among them the common use of a single currency. The CFA franc is seen, therefore, to be an instrument of solidarity and stability, which explains its durability.

An Instrument of Solidarity in the CEMAC Region

However, intra-African trade is still massively underdeveloped on a macro scale, particularly because of the way African economies are structured and poor infrastructure. Africans stand to benefit from further currency integration both within and outside of the CFA area. Unfortunately, for now, there is no consensus on the subject at the African level, and no country has the courage to take the lead.

The CFA franc’s peg to the euro provides great monetary stability to the members of the West and Central African currency unions. With a fixed exchange rate, market conditions are less likely to have a negative impact on trade. This makes trade and investment between the European and African currency areas more predictable, and is especially useful for small economies like those of the CEMAC zone, where external trade forms a large part of these states’ GDP.

The CFA franc is fully convertible, but forex transactions up to 100 million francs must be justified and documented. For larger transactions, further documentation and ministerial authorizations are required. CEMAC member states are exempt from this requirement. Regulation no. 02/00/CEMAC/UMAC/CM of 29 April 2000 – known as the Exchange Regulation – provides in Articles 1 and 2 that:

Article 1: Exchange regulations do not apply to transactions between CEMAC member states.

Article 2: To the exception of measures concerning gold, certain loans, direct loans and investments and transactions in foreign securities, the CEMAC regulation on foreign exchange does not apply to the FCFA zone. Consequently, all other payments to these countries may be made freely, subject to declaration for statistical purposes and presentation to accredited intermediaries with supporting documentation for amounts exceeding 1 million FCFA.

As such, CEMAC member states are not subject to the formalities of reporting such cash movements within the CEMAC zone, for the sake of preservation of financial interests within the area. This is an important factor in cross border investment and economic growth in the region, particularly in Cameroon.

The currency union is complemented with measures such as a community passport and insurance scheme. But despite the advances made on integration, trade and investment, the CFA zone suffers from a real lack of governance, as in much of Africa. It is French finance experts that tend to speak out on the issues that affect the CFA zone. The nations of Central Africa would benefit from their own leaders taking a more active stand to redefine economics and trade in the region, and throughout the continent.