News briefs from the field 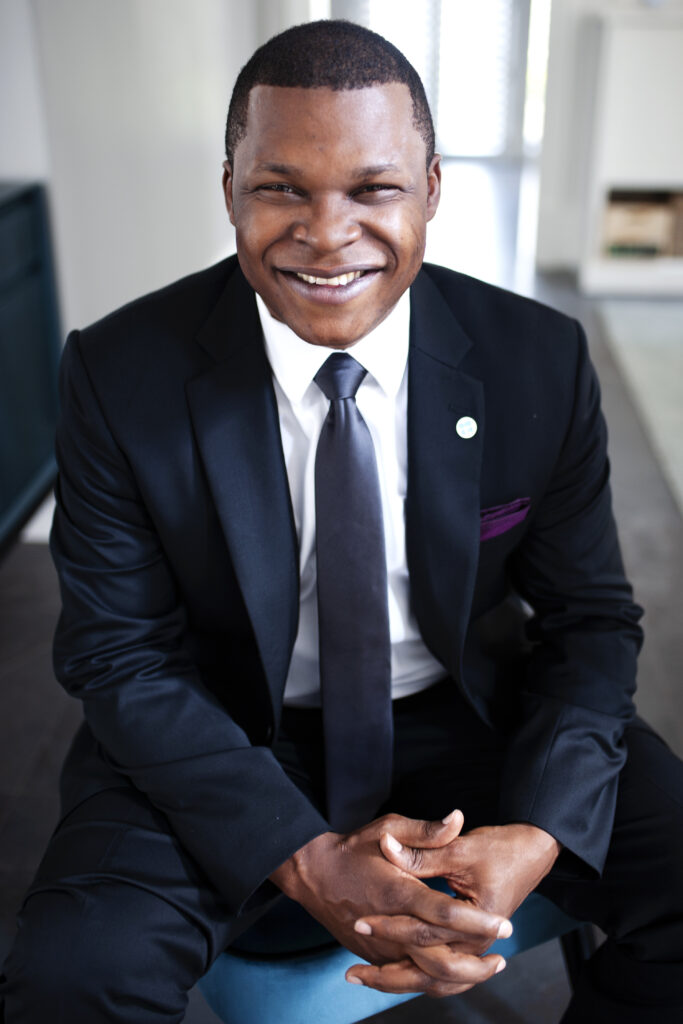 Perupetro to hold new exploration round

Lima, PERU – State-owned Perupetro could host an auction of 14 new exploration blocks by the end of 2011, pending the final approval of critical legislation, said President Aurelio Ochoa. Ochoa has also proposed to decrease the size of Peruvian concessions in order to facilitate more exploration in the Amazon. The industry plans to increase daily production to 230,000 barrels of oil per day (bopd), up from the current level of 150,000 bopd. Perupetro aims to open virtual offices in Peru’s embassies in London and Paris and the consulate in Houston to provide greater information about investment opportunities in the country’s exploration and production sector. Investments of between $8 and $10 billion are already in the pipeline for the next five years. But another exploration round depends greatly on the passing of legislation designed to improve the consultation process with indigenous communities that would be affected by potential hydrocarbons projects.

Bata, EQUATORIAL GUINEA – President Teodoro Obiang Nguema Mbasogo revealed plans to distribute electricity to the entire country during Light For All, the first national electrification conference. The announcement arrives as the government is engaged in greater transparency as part of initiatives to conform to the standards of the Extractive Industries Transparency Initiative.

Equatorial Guinea has ample power supply but distribution has remained unreliable due to outdated equipment, illegal connections and poor management. The country’s electricity sector is owned and operated by state-owned Electricity Company of Equatorial Guinea (Sociedad de Electricidad de Guinea Ecuatorial) and the country’s power has been supplied in large part by thermal and hydroelectric plants. However, because of the risk of blackouts, the majority of international companies operating in the country rely on their own diesel-fuelled generators for consistent supply. As part of the country’s National Vision Horizon 2020, the government has sought to privatise the Electricity Company of Equatorial Guinea with a foreign partner but has not yet found an interested party.

Jakarta, INDONESIA – The Executive Agency for Upstream Oil and Gas (BPMigas) has adjusted the country’s oil production forecast to 945,000 barrels of oil per day (bopd) as operators have been unable to meet assigned targets. The agency previously estimated Indonesia would produce 970,000 bopd before the end of 2011. With a slim likelihood of a major oil field discovery in the short- to midterm, Indonesia will now focus on maintaining its current production rate while it shifts its hydrocarbons dependence to natural gas. BPMigas recently announced that in the next three years Indonesia would have a total of 10 oil and gas projects coming online, with a combined investment of $4.7 billion. By 2014, these projects are expected to produce 4.96 mcm (1.75 mcf) of gas per day along with 20,000 barrels of oil per day and 26,000 barrels of oil equivalent of condensates.

Placing blame on an environmental crisis

Lagos, NIGERIA – The full impact of the hydrocarbons industry in the Ogoniland part of the Niger Delta has been officially documented. A UN Environment Programme (UNEP) report, funded by Shell and released on August 4, shows the full extent of the contamination of air, land and water due to oil spills, gas flaring and toxic waste dumping in the area.

Although Shell stopped drilling for oil in Ogoniland in 1993 after mounting pressure from local communities, the company’s pipelines still pass through the area and the legacy of decades of oil production remains. While Shell claims the majority of oil spills from pipelines was caused by local militants, the UNEP places most of the blame on Shell and the government. Delta State governor Emmanuel Uduaghan has referred to the delta region as an “environmental wasteland.” Activists claim that although sabotage has occurred, locals have been driven to desperate measures by poverty caused by environmental degradation. The UNEP estimates that cleaning up the 1,000-square-kilometre area contaminated by oil companies over five decades will take 25-30 years. It calls for a rehabilitation fund of $1 billion.

Riyadh, SAUDI ARABIA – The Saudi Electricity Company (SEC) and Showa Shell Sekiyu of Japan have commissioned a 500 KW solar power plant, Amer Al Swaha, head of Independent Power Producer projects at SEC, announced last week. Though accounting for a very small fraction of the kingdom’s electricity capacity, solar power is gaining momentum in Saudi with the government’s growing support for renewable fuels for power generation. The new pilot plant, located on Farasan Island, in southwest Saudi Arabia, is expected to reach full capacity by the end of August 2011 and is located on a site large enough to accommodate 7 MW worth of solar energy generating panels. Following a build-operate-transfer model, Showa Shell, which is co-owned by Saudi Aramco and Royal Dutch Shell, will own the project for 15 years and then transfer the assets to the national electricity company, SEC.