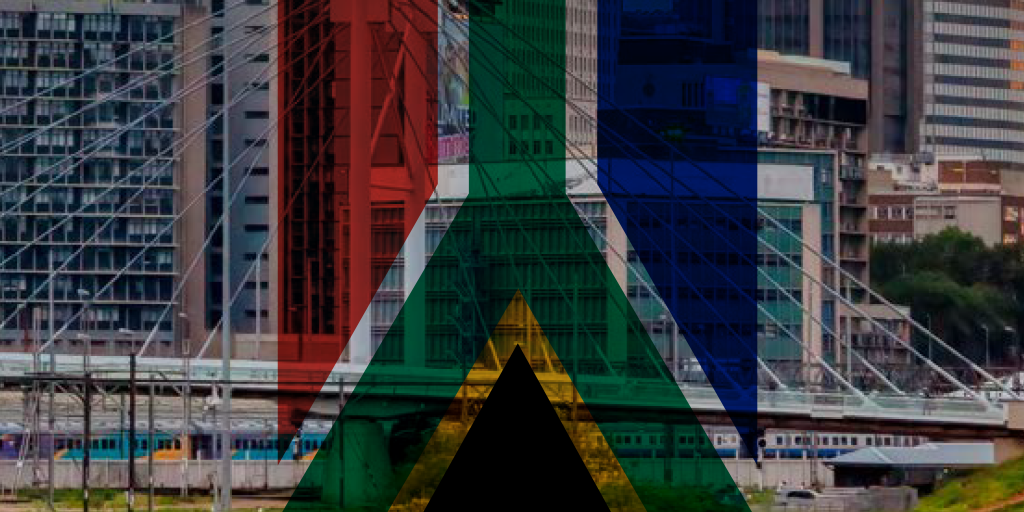 5. Importation and Exportation of Goods

The economy of South Africa is the 2nd (second) largest in Africa and has a highly developed and advanced economic structure. It is the leading African economy and home to 75% (seventy-five percent) of the largest African companies. Due to its wealth of natural resources which include coal, platinum, gold, iron ore, manganese, nickel, uranium and chromium, South Africa enjoys increased attention from international exploration companies, particularly in the oil and gas sector.

Despite this growth, South Africa still faces a number of economic challenges such as rising public debt, inefficient state-owned enterprises and spending pressures, which have reduced the country’s global competitiveness. However, the current government’s economic policymaking and management has been generally positive.

The World Bank in its 2020 Doing Business in South Africa Report stated that South Africa has one of the easiest economies in the sub-Saharan region for doing business; with a global ranking of 84 (eighty-four), the country far outperforms the regional average of 147 (one hundred and forty-seven).[3] South Africa came 5th (fifth) among all the African countries.

South Africa is also a politically stable country which is an incentive for foreign companies to establish their presence in the country. It also has an abundant supply of semi-skilled and unskilled labour, and it compares favourably to other emerging markets in terms of the overall cost of doing business. For professional jobs, labour costs are less than half of the cost of European countries. For manufacturing jobs, labour costs are around one-third the cost of Europe.

[1] The Economic Context of South Africa, available at https://www.nordeatrade.com/fi/explore-new-market/south-africa/economical-context (last accessed on 20 September 2020).

Login or Register to View all Investment Guide Content

Subscribe to Centurion LG at no cost to read all our Investment Guides.