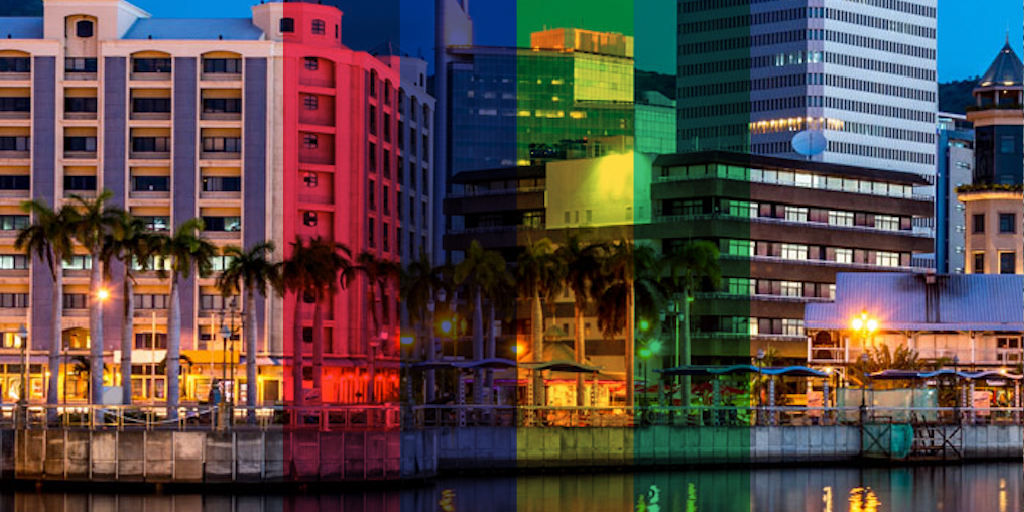 Mauritius has established itself as an important financial hub for investment in Asia and Africa. The island with just over 1.3 million inhabitants is known for its transparency, good governance and ethical procedure, as well as safe, dependable and secure transactions. Further to the World Bank Doing Business Report 2019, Mauritius has joined the top 20 economies this year (the only Sub-Saharan African economy to do so and no 1 in Africa). Listed companies on the NYSE, Euronext, LSE, NASDAQ etc. are using Mauritius as a platform going into Africa and Asia and/or for optimization of tax.

This has been possible due to several safeguards. Principles of corporate governance essentially involves balancing the interests of a company and many stakeholders, such as shareholders, senior management executives, customers, suppliers, the government, and the community. The latest Code on Corporate Governance for Mauritius dates back to 13 February 2017. The Code comprises a set of principles and guidance aimed at improving and guiding the governance practices of organizations within Mauritius.

The legal system of Mauritius is well established and has its composite roots in the French Napoleon Code (civil law) and the British legal framework (common law). It is a blend of the French and British laws coupled with the law of evidence which is based on the United Kingdom adversarial system, thus offering the right combination of rules for a swift and secure dispense of justice.

There is a principle whereby an individual who fails in his obligations towards another party becomes liable for the prejudice caused by his actions and has to compensate the latter by way of damages (Article 1382)[1].  Each individual is responsible for the damages resulting, not only from his own actions, but also from his negligence and imprudence (Article 1383)[2].  Examples of such ‘responsibilities’ can be found in all fields such as political, ministerial, administrative, penal and civil.

Business Structure in Mauritius under the Companies Act 2001:

A company may either be public or private-

Small private companies have a turnover of less than Rs 50 million (fifty million) Mauritian Rupees or such other amount as may be prescribed in respect of its last preceding accounting period. They do not hold a Global Business License and there is no obligation to have company secretaires.

A company shall be considered a dormant company when for any period no significant accounting transaction has occurred in relation to the company. This excludes the issue of shares, payment of bank charges, licenses fees and other compliance costs.

Previously known as GBC 1, a global business company is a resident corporation whose majority of shares or voting rights, or the legal or the beneficial interest held or controlled by a person who is not a citizen of Mauritius conducting or proposing to conduct business principally outside of Mauritius must apply for the GBC.  A GBC is subject to the new requirement of core income-generating activities at all times carried out in Mauritius by employing, either directly or indirectly, a reasonable number of suitably qualified persons to carry out the core activities and having a minimum level of expenditure which is proportionate to its level of activities in addition to existing enhanced substance requirements as follows:

The time frame for incorporation is one month. In order to issue a GBC License, the Financial Services Commission of Mauritius (FSC) considers whether the company has substance in Mauritius through its management and control. The following substance requirements are considered:

The Company must meet, at all times, the following additional pre-defined substance requirements:

Effective as from January 2019, the current deemed Foreign Tax Credit regime available to GBC1 companies have been abolished. There was an introduction of an 80% exemption regime on the following income, subject to meeting the above pre-defined substance requirements. The following points are also key:

There is also a minimum government fee (excluding taxation) of US$ 1,950 (one thousand, nine hundred and fifty) to FSC and US$ 325 (three hundred and twenty-five) to Registrar of Companies. The following transitional period is available to existing GBC1 companies:

Previously known as GBC2, the Authorized company has replaced GBC2 and is deemed as “non-resident” for tax purposes, and thus is not subject to income tax in Mauritius. An Authorized Company is also similar to a British Virgin Island International Business Company which is non-resident for tax purposes. They are required to have at least one director and a company secretary. Other major features include:

First Annual License fees for the period from the date of incorporation until the following 30th June is US$ 75 (seventy-five) per month. An Annual License Fee of US$ 350 (three hundred and fifty) to the FSC, is also payable by the 30th June of every year.

In addition, Authorized Companies are required to maintain financial statements to reflect their financial position with the Registered Agent and with the authorities. Annual return (return of income) must be filed with the tax office (MRA).

The Incorporation process/requirements are as follows:

Partnerships, also sometimes referred to as “societies”, are regulated by the Mauritian Civil Code and the Mauritius Code de Commerce. They are an association of two or more people created for a specified purpose, and they have a lifespan of 99 years.

Trusts are entities where the trustees own and manage the trust property on behalf of the beneficiaries of the trust. As opposed to many other business structures, there is no legal obligation for a trust to be registered. There are different kinds of trusts: purpose trusts, charitable trusts, discretionary trusts and so forth. The life span of a trust is 25 years although charitable trusts may be perpetual. Trusts are governed by the Trusts Act 2001 in Mauritius.

A PCC is a special purpose vehicle which allows for the segregation of the assets owned by each cell of a company. PCCs are governed by the Protected Cell Companies Act 1999 and the Companies Act. They cater for businesses such as insurance, collective investment schemes and asset holding. PCCs can have different layers of cells within the same structure. Each one of the cells has its own distinct name or designation. Even though a cell is legally independent from the others, it is not a legal entity and is therefore created within the PCC. This is precisely why PCCs are liable to taxation as a single entity.

A Foundation is an entity governed by the Foundations Act 2012. A Foundation shall not have legal personality unless it is registered and has been issued with a certificate of registration by the Registrar of Companies (which is also the Registrar of Foundations). As compared to trusts, foundations provide administrative flexibility. All foundations are required to have a secretary which shall be a management company or who shall be such other person resident in Mauritius as may be authorised by the Commission.

Incorporation of businesses in Mauritius is regulated by the Registrar of Companies.

We have attempted a summary of the process below:

The documents and information required for incorporation are as follows:

Businesses in Mauritius are keenly regulated by a number of government Ministries, Departments and Agencies (MDAs).  These MDAs are usually established by legislative instruments and govern different sectors of the economy specifically, the operations in those sectors for both foreign and local players.  Some of these key MDAs are:

Login or Register to View all Investment Guide Content

Subscribe to Centurion LG at no cost to read all our Investment Guides.