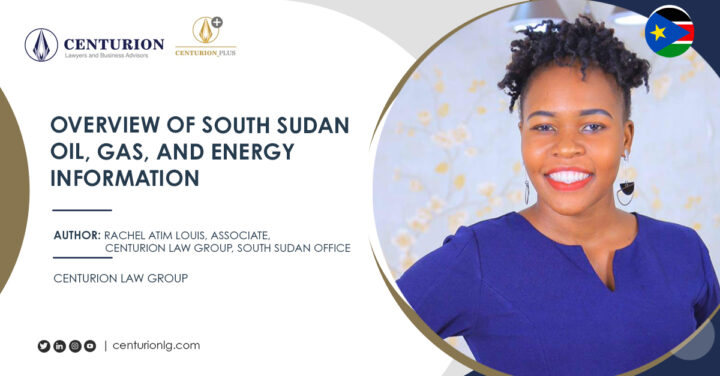 South Sudan gained its independence from Sudan on the 11th of July 2011 taking with it 75% of Sudan’s oil reserve fields which were located in the Southern Region. South Sudan’s oil sector plays a vital role in the country’s economy and most of the oil-producing assets are near or extend across the Sudan and South Sudan shared border. Since the split, oil production in Sudan and South Sudan declined because of continued domestic political instability in both countrie