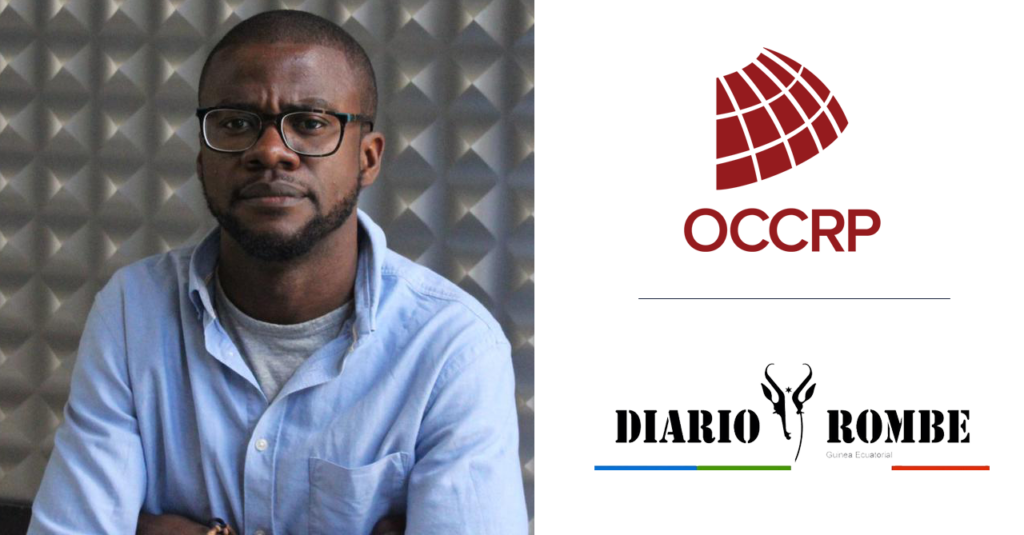 Everyday Africans from Equatorial Guinea, Nigeria, Ghana and South Africa become victims of massive witch hunts and personal attacks on the work they do. Centurion Law Group will continue to vigorously defend our clients across the African continent, whether big our small. We strongly believe that justice should not be denied to anybody.

For the first time Delphin Mocache Massoko and the OCCRP are held accountable for their reckless allegations. Africans should not be silenced for defending anyone who is a victim of fallacious and untruthful allegations. Justice will always prevail.

The right to independent and confidential legal advice is a fundamental principle in any free and democratic society, and closely linked to the right to a fair trial, and the rule of law. This is something that Mocache and OCCRP are yet to understand.  At its most simple, the main beneficiary of the principle is the client who may be under attack.

When lawyers and law firms are smeared and attack by bloggers because of the work they do, it is the clients and the public who would suffer the most and also the quality of work that is provided.

The attacks from Mocache and OCCRP are comparable to prominent conspiracy theorist Alex jones and undermine the rule of law and can have real-life consequences for many Africans.

As one of Africa’s leading energy firms, we are proud that South African courts have shown that legal rights cannot be overridden without due process, and that we have legal professionals who serve the rule of law and keep our democracy alive.

Centurion Law Group is headquartered in Johannesburg with offices and partners across Africa, Europe and the Middle East. Centurion Law Group is a law firm transforming the way law is practiced on the continent. Our internationally trained lawyers and advisors are renowned for advising governments, foreign investors, local companies, other law firms, and the private sector. The team’s multilingual skills mean we can work in English, Spanish, French, German, and other African indigenous languages.