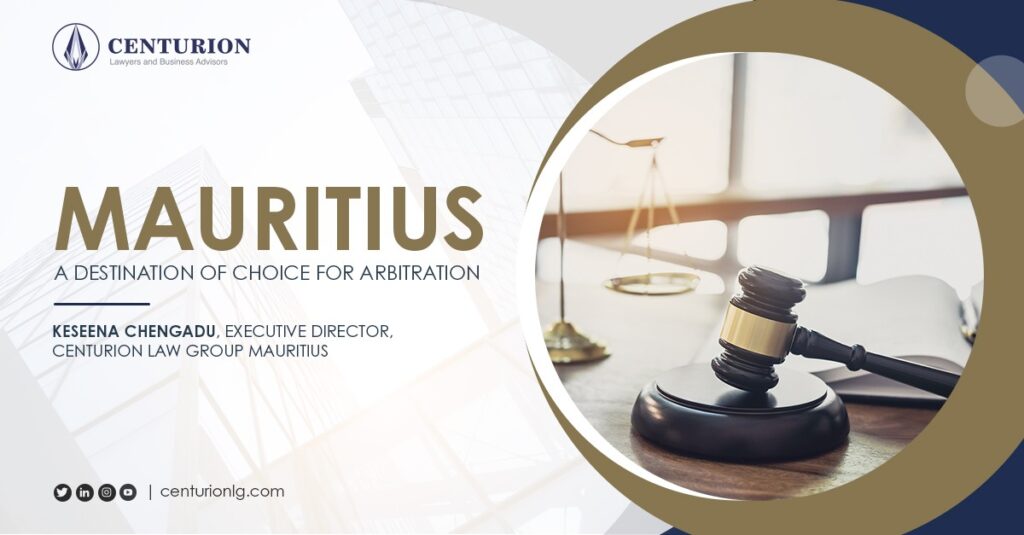 The Mauritian legal system is a composite system of laws which blends both the French civil law and the British common law practices, characterized by a duality of concepts – the French substantive laws and the English procedural laws, respectively. In addition to its welcoming legal framework and ideal geographical position at the crossroads of Asia, the Middle East and Africa, Mauritius boasts a bilingual population and state of the art facilities and ICT infrastructure which makes the island a destination of choice for regional and international arbitration.

The Mediation and Arbitration Center (MARC)

MARC is the independent Alternative Dispute Resolution arm of the Mauritius Chamber of Commerce and Industry (MCCI). Its objectives are to offer quality and cost-efficient dispute resolution services to businesses via mediation and/or arbitration; to provide training in alternative dispute resolution methods; and to promote arbitration and mediation at local, regional and international levels. MARC is now a well-established Arbitral Institution that is well regarded by corporations, governments, the legal sector and other private sector stakeholders in Mauritius and the Indian Ocean region.

Both the MARC and the MIAC administer arbitrations in several languages and offer state-of-the-art arbitration tribunal facilities as well as high-speed internet connection allowing hearings to be conducted online.