The growth of electric vehicles (EVs) has been particularly strong over the last three years, despite the fact that the global pandemic has reduced the market for conventional automobiles and that manufacturers have begun to experience supply chain bottlenecks. In 2019, 2.2 million electric 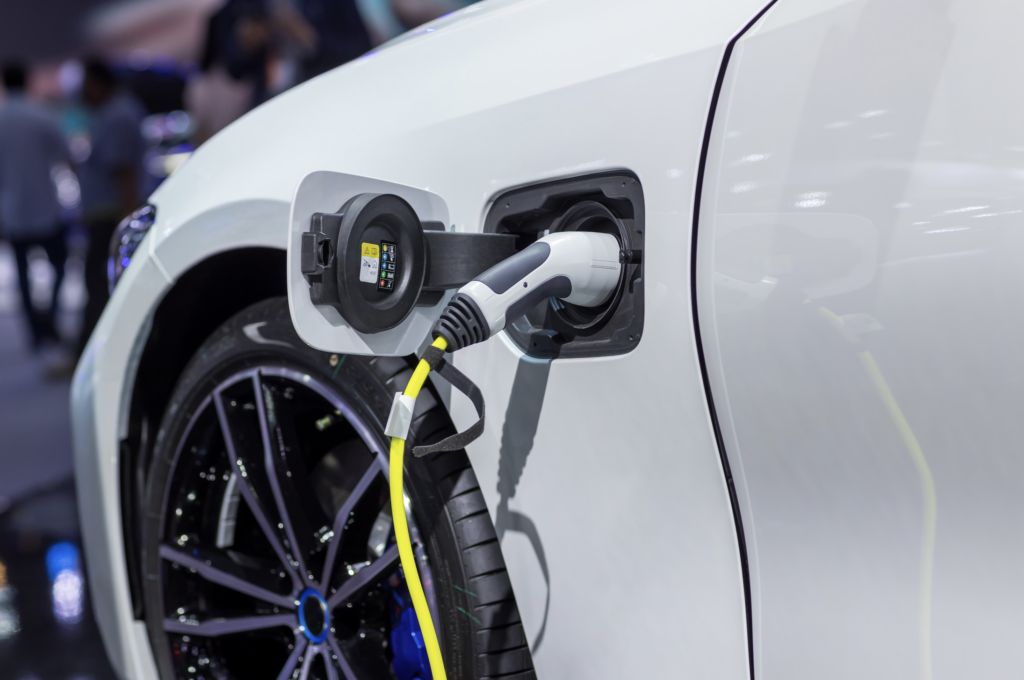 In Europe, sales of electric vehicles increased by nearly 70% in 2021, reaching 2.3 million vehicles, with plug-in hybrid vehicles accounting for approximately half of all sales. While annual growth was slower than in 2020, when sales more than doubled, this was achieved against the backdrop of a European automotive market that had not recovered from the pandemic at the time of the outbreak. The total number of automobiles sold in 2021 was 25% lower than in 2019. The increase in electric vehicle sales in Europe last year was fueled in part by new CO2 emissions standards. Purchase subsidies for electric vehicles (EVs) have also been increased and expanded in the majority of major European markets. Monthly sales in 2021 reached their highest levels in the final quarter of the year, reaching a peak in December when European sales of electric vehicles surpassed those of diesel vehicles for the first time, capturing a 21% share of the market for the first time. When it comes to large European markets, Germany had by far the largest market share (25%), with the United Kingdom and France (both around 15%), Italy (8.8%), and Spain trailing behind (6.5%).

This revolution is only just getting started in Africa. The available information is sparse, but it paints a bleak picture. According to government estimates, only about 1,000 of South Africa’s 12 million vehicles are electric vehicles. In Kenya, approximately 350 of the country’s 2.2 million automobiles. Kenya wants electric vehicles to account for 5% of all car imports by 2025, and it is cutting EV import duties in half. Ghana, Rwanda, the Seychelles, and Mauritius have all reduced or eliminated import duties as well. Egypt intends to manufacture 20,000 electric vehicles (EVs) per year in-house starting in 2023. Namibia aims to have 10,000 electric vehicles on the road by 2030, while South Africa aims to have 2.9 million by 2050. Meanwhile, dozens of startups are working to capitalize on those aspirations, with many of them focusing on public transportation buses as well as motorcycles and tuk-tuks, among other things and in one case, fishing boats on Lake Victoria. According to the United Nations Environment Program, there are at least 50 startups in Kenya working on two-or three-wheeled electric vehicles.

It is estimated that vehicle emissions account for slightly less than 12% of total emissions in Sub-Saharan Africa. As demand for road transportation in the region grows, making the switch to electric vehicles is essential. As emissions from African transportation continue to rise, governments must find ways to encourage a shift to cleaner and healthier electric vehicles, particularly among the minibus and motorcycle taxis that dominate transportation in many cities, particularly in the developing world. If more solar-powered electricity is generated to charge electric vehicles (EVs), this could encourage their use, reduce pollution and costs for passengers, and help stabilize unstable energy systems.

Green technology startups are leading Africa’s transition to electric mobility, which is a critical intervention in the fight against climate change, driven by a global trend toward the use of electric vehicles (EVs). However, the continent’s transition to electric mobility is lagging behind that of Europe, the United States, and China, which are the global leaders in electric mobility. Battery electric vehicles (BEVs) accounted for 0.02% of total domestic vehicle sales in 2020, down from 154 in 2019, according to the SA Automobile Manufacturers Association. Nonetheless, a number of countries are developing comprehensive policy frameworks to help accelerate the transition to and adoption of electric vehicles.The pace of change is expected to accelerate, particularly after the European Union (EU) proposed in mid-July to phase out diesel and gasoline car sales in a major market shift by 2035. In particular, African countries such as South Africa, which export nearly 64% of its manufactured vehicles to international markets, will benefit from this decision in a positive way.

In contrast to Europe, where government policies are pressuring the automotive industry to adopt more environmentally friendly options such as electric vehicles, African governments are more relaxed. There is one African country, the Republic of Cape Verde, that has taken steps to phase out the sale of internal combustion engine vehicles by setting a deadline of 2035 for the end of imports of such vehicles. In comparison, approximately 17 countries across Asia, Europe, and America have enacted legislation along similar lines. In addition, many countries have committed to achieving net-zero greenhouse gas emissions in order to achieve the sustainable development Goals.

Infrastructural challenges such as weak electricity grids, bad roads, and a scarcity of public e-chargers continue to plague the continent. While electricity grids in Europe have been able to cope with the rise of electric mobility, many African countries’ electricity systems are already feeling the strain. As a result of frequent blackouts in some countries, consumer demand for electric vehicles may be limited as a result of reduced access to transportation. In Nigeria, average access to electricity is approximately 12 hours per day and the absence of publicly accessible EV charging stations in the country.

Despite the numerous issues that have hampered the adoption of electric vehicles in Africa, a small number of startups and companies in a number of countries are developing electric vehicles in order to accelerate their adoption across the continent. Some of these startups include ARC Ride, based in Kenya, which recently launched electric two-and three-wheelers for UberEats deliveries in the Nairobi area. In addition to the production of electrically powered light carriers and motorcycles, these companies are bringing the electrification revolution to the African streets by introducing vehicles that are well suited for the continent’s treacherous roads.Through dynamic charging and vehicle-to-grid applications, electric vehicles (EVs) could be turned into an asset rather than a threat to grid stability if smart technologies and appropriate regulation are implemented. A fleet of electric motorcycle taxis is being introduced in Kigali by Rwandan startup Ampersand, which plans to expand into other East African countries in the near future. In Uganda, electric buses from Kiira Motors, which are manufactured locally, have begun transporting passengers in the capital, Kampala. Finally, in Nigeria, Jet Motor Company has formed a partnership with GIG Logistics to provide its electric vehicles (EVs) for use in both transportation and logistics services in the country.