India's climate change targets are commendable, and they place the onus squarely on the already wealthy nations to demonstrate that they are serious about combating climate change. 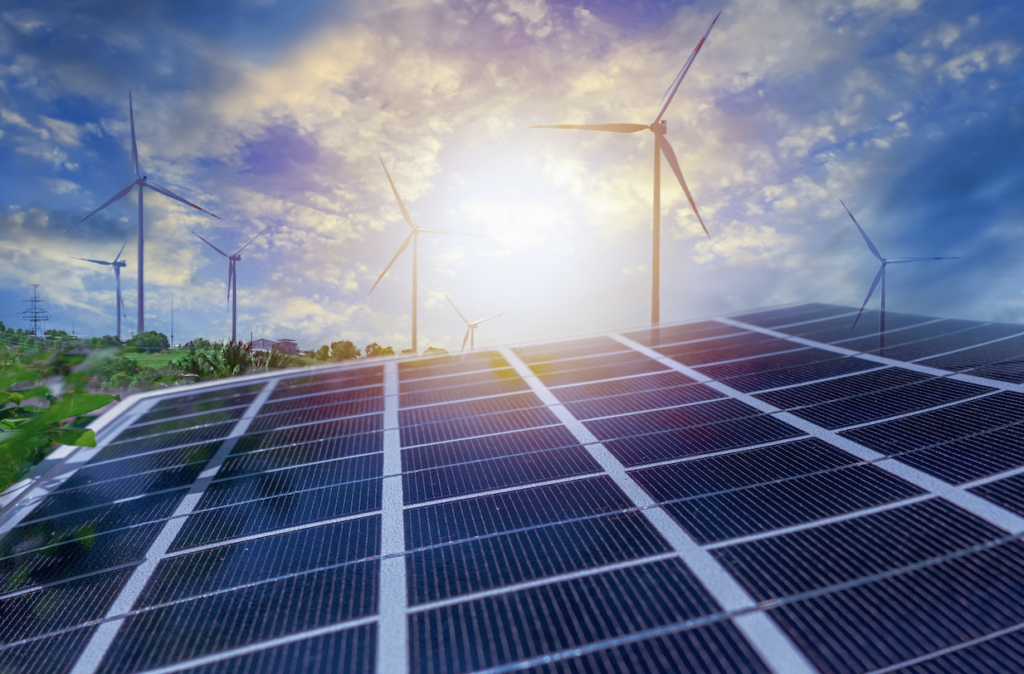 India’s climate change targets are commendable, and they place the onus squarely on the already wealthy nations to demonstrate that they are serious about combating climate change. Although India has been dubbed the world’s third-worst polluter in 2018, the magnitude of its emissions 2.888 gigatonnes in comparison to the world’s worst polluter China, with 10.4 gigatonnes and second-worst the United States, with 5 gigatonnes is in no way comparable. India’s pledge to achieve net-zero emissions by 2070 is equivalent to not just talking the talk, but also walking the walk. During the 26th Conference of Parties (COP26), Indian Prime Minister Narendra Modi came up with a five-step plan to help achieve this goal.

As a result of this increased goal, non-fossil energy will account for nearly two-thirds of installed capacity in 2030, up from 40% in the previous NDC. Achieving this goal will require India to more than triple its current non-fossil fuel capacity in less than a decade, which is a very ambitious goal. Consequently, improving grid infrastructure, incorporating larger amounts of storage into the grid, improving forecasting and scheduling, and improving the financial health of power distribution companies are all essential to ensuring that India meets this target in the most technically and economically efficient manner possible.

According to the Central Electricity Authority (CEA), by 2029 and 2030, renewable energy generation would have increased from 18% to 44% of total generation, while thermal generation would have decreased from 78% to 52%. The country’s electrical energy demand is predicted to increase by around one and a half times over the next decade, from 1566 billion units between 2021 and 2022 to 2325 billion units between 2029 and 2030.

Greater electrification is required in the future to decarbonize the Indian economy by the mid-century mark – in industry, transportation, and buildings – as well as to produce green hydrogen for hard-to-abate sectors such as the steel industry. This goal will mean that the electricity used for all of these applications will originate from a more environmentally friendly grid. For example, as the electric vehicle industry continues to grow at a rapid pace, a cleaner grid will help to reduce both carbon emissions and air pollution from this industry. In a similar vein, by the time hydrogen electrolysis becomes more affordable in the 2030s, its scaling up will be able to keep up with the cleaning of the grid.

According to forecasts made by the Centre for Science and Environment (CSE) based on the median yearly rate of change over the past decade (2010-2019), India’s generation in a business-as-usual scenario will be 4.48 Gt in 2030. According to this objective, India will reduce its carbon dioxide emissions by one billion tons (1 Gt), resulting in emissions of 3.48 Gt in 2030. This means that India has set a lofty goal for itself, aiming to cut emissions by 22% by 2030. In terms of CO2 emissions per capita, India currently emits 2.98 tonnes of CO2 when the objective is 2.31 tonnes per capita.

According to the Intergovernmental Panel on Climate Change (IPCC), global CO2 emissions must reach 18.22 Gt by 2030 in order for the globe to maintain a temperature rise of less than 1.5 degrees celsius. If we take the worldwide population in 2030 and divide it by the number of people on the planet, we find that the entire globe must emit 2.14 tonnes of CO2 per person in 2030. India is on its way to achieving this target, and, more crucially, it will do so without contributing to the accumulation of greenhouse gases in the environment. This is the direction in which the entire globe should devote itself by 2030.

Since 1990, the emissions intensity of the Indian economy has significantly decreased as a result of increased use of renewable energy, increased energy efficiency, and structural shifts towards the services sector. According to India’s third biennial update report, the country’s emissions intensity as a percentage of GDP had decreased by 24% by 2016 when compared with 2005 (this estimate does not include emissions from the agriculture sector). To reduce emissions by one billion tonnes from the previous aim of 33-35% to the new target of 45% would require a reduction in emissions of around one billion tonnes.

Carbon intensity is a measure of the amount of CO2 emitted by different sectors of the economy, and it is demanded that these emissions be reduced as the economy develops in size. As observed by the Centre for Science and Environment (CSE), India has achieved a 25% reduction in the intensity of emissions per unit of gross domestic product between 2005 and 2016, and is on track to achieve a reduction of more than 40% by 2030.

However, this means that India would have to implement more stringent measures to cut emissions from the transportation sector and the energy-intensive industrial sector, including cement, iron, steel, nonmetallic minerals, and chemical production. India would also have to change its transportation systems, improve public transportation in cities, and improve the thermal efficiency of buildings.

The aims of net-zero, on the other hand, are both inequitable and unambitious. A net-zero objective has been set for the OECD countries for 2050 and for China for 2060, according to the report. As a result, India’s net-zero aim of 2070 is a natural extension of this, and therefore cannot be contested. Although this combined Net Zero objective would not limit the world’s temperature rise to below 1.5°C, it will force countries in the OECD to frontload their emission reductions by 2030.

To achieve this, it would be necessary to combat emissions from agricultural and land use, as well as emissions from energy and industrial activities. India’s net-zero goal, when combined with other short-term goals for huge growth in renewable energy capacity, will give industry and the country’s rapidly growing cities and states the certainty they need to invest in deep decarbonization, as well as allow them to plan for net-zero development.

To aid the achievement of its goals, on January 16, 2022, in Abu Dhabi, United Arab Emirates, The Indian Ministry of New and Renewable Energy signed a strategic partnership agreement with the International Renewable Energy Agency (IRENA), signaling the country’s intention to further strengthen its collaboration with IRENA in the field of renewable energy. The agreement was signed by the Secretary of the Ministry of New and Renewable Energy (MNRE), Mr. Indu Shekhar Chaturvedi, and the Director-General of IRENA, Mr. Francesco La Camera, at the 12th IRENA Assembly in Vienna, Austria.

Taking advantage of its vast amount of renewable energy potential, India is striving to become a major producer of green hydrogen to aid in the decarbonisation of its industrial economy. According to the International Renewable Energy Agency (IRENA), hydrogen will account for approximately 12% of total energy supply in a 1.5°C world by 2050. According to the agreement, the partnership will enable India to share knowledge on scaling-up renewable energy and clean energy technologies, as well as support India’s efforts to advance cost-effective decarbonisation through the development of domestic green hydrogen.

However, even as it strives to achieve net-zero emissions, India must contend with a number of pressing issues in the short term. For the world’s third-largest energy importer, the sharp increase in commodity prices has made energy less affordable, and tight markets are increasing the risks to energy security for the country. Despite recent improvements, many consumers continue to experience intermittent or non-reliable electricity supply. Continuing to rely on traditional cooking fuels causes unnecessarily bad health outcomes for a large number of people. Electricity distribution companies that are in financial trouble are preventing the sector from undergoing a necessary transformation. High levels of pollution have also resulted in Indian cities having some of the worst air quality in the world, according to the WHO. India already has a lot of policies in place that could help solve some of these problems by speeding up the transition to cleaner and more efficient technologies and cutting down on greenhouse gas emissions.