Blockchain Technologies: The Effects of Cryptocurrency on Carbon Footprint

In the wake of China's crackdown on Bitcoin mining, which culminated in a complete ban in September, an exodus of Bitcoin producers seeking new homes was unleashed. In the Nordic countries, many people flocked to green energy sources, while others turned to coal and natural gas in countries such as Kazakhstan, Iran, Kosovo, and the tiny Republic of Abkhazia. 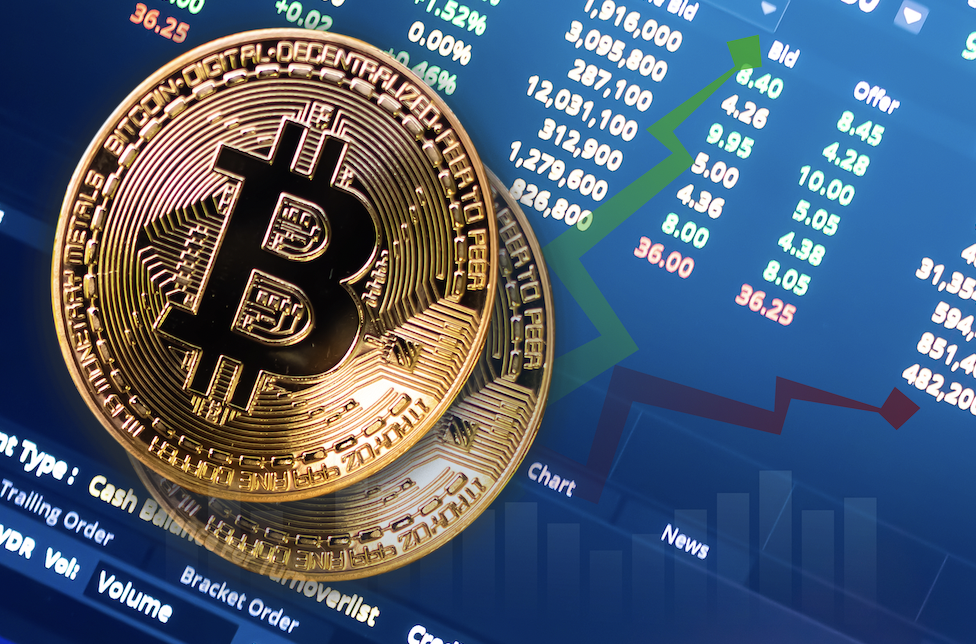 In the wake of China’s crackdown on Bitcoin mining, which culminated in a complete ban in September, an exodus of Bitcoin producers seeking new homes was unleashed. In the Nordic countries, many people flocked to green energy sources, while others turned to coal and natural gas in countries such as Kazakhstan, Iran, Kosovo, and the tiny Republic of Abkhazia. If you are wondering what the connection between cryptocurrency, blockchain, and carbon emissions is, please enjoy this article.

Cryptocurrency, or “crypto,” is a digital payment system that operates independently of a central monetary authority such as a government or bank. It is a decentralized electronic cash system that uses blockchain technology to track and secure all transactions. Bitcoin, an example of cryptocurrency, can be used as a digital form of cash for a variety of purposes, from small purchases to large ones such as automobiles and homes. It can be purchased using one of several digital wallets or trading platforms and then transferred digitally upon the purchase of an item, with the transaction and new owner recorded on the blockchain. The allure of cryptocurrencies is that all transactions are recorded in a public ledger and encrypted using cryptography, resulting in an irrefutable, timestamped, and secure record of each transaction.

Through the use of decentralization and cryptographic hashing, blockchain technology, also known as Distributed Ledger Technology (DLT), ensures that the history of any digital asset is unalterable and transparent. It is a decentralized, distributed ledger that keeps track of a digital asset’s provenance. Due to the fact that the data on a blockchain is immutable by design, it is a legitimate disruptor in industries such as payments, cybersecurity, and healthcare. A Google Doc is a simple analogy for comprehending blockchain technology. When we create a document and distribute it to a group of people, we are distributing the document rather than copying or transferring it. This establishes a decentralized distribution chain that ensures that everyone has simultaneous access to the document. No one is locked out pending changes from another party, and all changes to the document are tracked in real time, ensuring that changes are completely transparent. Instead of being copied or transferred, digital assets are distributed, creating an immutable record of the asset. Due to the inherent security measures and public ledger, blockchain technology is a preferred technology for almost every sector.

How cryptocurrency is mined and what makes it have a negative effect on the environment.

Cryptocurrency mining occurs when a computer solves a series of mathematical equations in exchange for some cryptocurrency. The more powerful the computer, the more calculations it can perform per second, increasing the likelihood of solving the equation and earning bitcoin. This translates into a large number of extremely powerful computers solving equations and an enormous amount of electricity being consumed. Some miners even connect an entire warehouse’s worth of computers to the network in order to maximize their earning potential, which, in turn, consumes a lot of energy. According to a study from the University of Cambridge, bitcoin consumes more electricity than Argentina. This is still a small fraction of what the internet consumes in total, with data centers and data transmission centers that power the internet accounting for less than 2% of global internet usage in 2019. Of course, the magnitude of cryptocurrency emissions is location-dependent therefore, someone mining bitcoin in Northern China will almost certainly be using electricity generated by coal-fired power plants, and with China’s bitcoin mining emissions expected to reach 130 million tonnes by 2024, this is a serious issue, especially given China’s commitment to achieving net zero carbon emissions by 2060.

According to a February 2021 CNBC article, the carbon footprint of Bitcoin, the world’s largest cryptocurrency, is equivalent to that of New Zealand, with both emitting nearly 37 megatons of carbon dioxide per year. To understand why this is a problem, it’s necessary to explain how a cryptocurrency like bitcoin has grown. Unlike fiat money, which is regulated by central banks, bitcoin transactions are recorded on a public ledger maintained by a global network of computers called the blockchain. Goldman Sachs began trading Bitcoin futures in January. Tesla made a $1.5 billion investment in Bitcoin. PayPal announced in March 2021 that it would allow US customers to use cryptocurrency to pay its millions of online merchants. El Salvador became the first country to legalize bitcoin in September. This, combined with the fact that well-known companies such as AT&T, Home Depot, Microsoft, Starbucks, and Whole Foods Market are now accepting bitcoin payments, may pave the way for widespread adoption. However, if the bulls are correct and the price of a single Bitcoin eventually reaches $500,000, it will release more carbon dioxide into the atmosphere than countries like Brazil or Mexico currently do.

The issue of energy consumption over time is exacerbated further by mining incentives. In the case of Bitcoin, each time a miner solves the complex hashing algorithm required to create a bitcoin (the “PoW”), they are rewarded with a small amount of the cryptocurrency. As Charles Hoskinson, co-founder of Ethereum, explained to CNBC, the inherent problem with this is that “the more successful bitcoin becomes, the higher the price goes; the higher the price goes, the more competition for bitcoin, and thus the more energy is expended mining it.” As the price increases, the incentive to mine the cryptocurrency increases as well, creating a feedback loop that spells doom for the climate.

The increasing energy consumption and environmental impact of the Bitcoin blockchain have created concerns in a number of countries, most notably China. Due to its proximity to manufacturers of specialized hardware and access to cheap electricity, China has dominated the mining process, with miners accounting for more than 75% of the Bitcoin network’s hashing power. China, as one of the world’s largest energy consumers and a key signatory to the Paris Agreement. However, without appropriate interventions and feasible policies, China’s intensive Bitcoin blockchain operation can quickly grow into a threat, undermining the country’s ongoing emission reduction efforts. Fortune reported in July 2021 that coal-fired power plants accounted for 63% of China’s bitcoin mining in 2020, citing Rystad Energy figures. According to the energy research firm, if China eliminated bitcoin mining, it would reduce CO2 emissions by 57 million metric tons, equivalent to the amount of carbon dioxide emitted by the entire country of Portugal in a single year, the Fortune report noted.

For years, cryptocurrency has consumed more energy than entire nations, and US lawmakers are only now beginning to look into how crypto mining operations may be undermining global efforts to combat climate change. This was the focus of a House Energy and Commerce subcommittee hearing on Thursday, which examined the carbon footprint of cryptocurrencies such as bitcoin and ethereum in broad terms. The panel addressed a growing concern that certain types of cryptocurrency transactions are extremely energy intensive and are extending the life of fossil fuel resources. Members of the committee also questioned some of the promises made by crypto boosters, such as the assertion that miners can actually help stabilize energy grids. “Our focus now should be on reducing overall carbon emissions and increasing the share of green energy on the grid,” subcommittee Chair Rep. Diana DeGette stated during her opening remarks. While the crypto industry’s unique requirements “pose potential benefits,” DeGette continued, “it’s critical to understand the extent to which this is actually being done.”

However, there are some benefits of blockchain to climate action, such as:

Finally, measures have been put in place to limit the amount of emissions caused by mining. Consider Genesis Mining, an Icelandic firm that provides cloud-based crypto mining services and powers its computers with 100% sustainable energy sources. Indeed, if everyone involved in cryptocurrency mining were connected to an electricity infrastructure that was powered entirely by renewable energy, there would be no issue. Unfortunately, this is not the case because, as of the first quarter of 2020, only 29% of worldwide electricity came from renewable sources. Currently, Iceland has cut down on crypto mining operations because of low hydro levels and several challenges with one of its power plants.