THE UNITED KINGDOM INJECTS €10MILLION INTO THE NIGERIAN ENERGY SECTOR

Vicky Ford, the UK's minister for Africa, announced a €10 million concessional aid package for Nigeria's oil and gas sector. In the words of Ms. Ford, the fund will assist pension and insurance funds in reducing the risk associated with their investments in energy access projects while also supporting Nigeria's COP26 commitments. 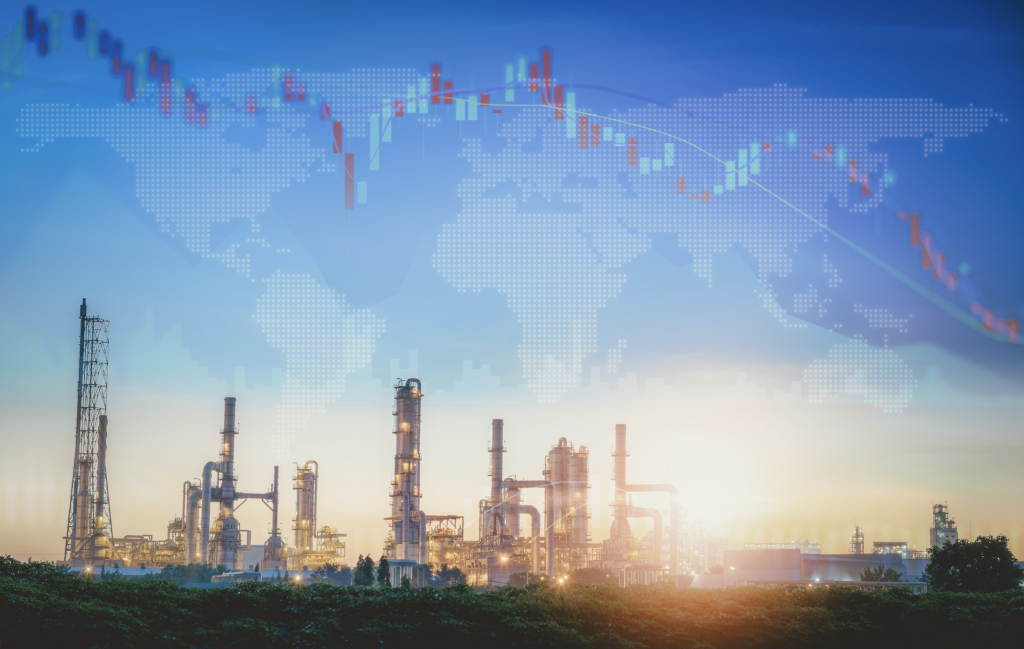 Vicky Ford, the UK’s minister for Africa, announced a €10 million concessional aid package for Nigeria’s oil and gas sector. In the words of Ms. Ford, the fund will assist pension and insurance funds in reducing the risk associated with their investments in energy access projects while also supporting Nigeria’s COP26 commitments. The financing will assist Nigerian investors in concentrating their efforts on low-carbon energy, particularly, off-grid low-carbon energy projects. Also included in the mix will be a de-risking component that will help to mobilize domestic institutional investment from local pension funds, insurance companies, and other local institutional investors. This will aid in the expansion of domestic financing for eligible off-grid clean energy infrastructure in Nigeria, such as solar mini-grids, home systems, clean cooking infrastructure, and small medium enterprise (SME) cold storage infrastructure.

Deputy Prime Minister, Ms. Ford, said the agreement is a “clear demonstration of strong partnerships between our countries and the UK’s commitment to supporting Nigeria, particularly in the low-carbon energy sector.” In order to promote clean, sustainable, and resilient growth, the United Kingdom is committed to increasing both renewable energy and energy access in Nigeria. As the world prepares to make the transition to clean growth, we are witnessing an opportunity that will change the course of history for the private sector. This transaction is particularly exciting because it brings together the support of the UK government with the institutional capital that is required to scale up the sector. It is hoped that this innovative blended finance initiative will provide affordable long-term financing from local investors for the low-carbon energy sector, allowing it to scale up the development of off-grid low-carbon energy projects in unserved and underserved communities. This initiative will aid in the implementation of Nigeria’s Nationally Determined Contributions plan, which was presented by the Nigerian government at COP26, and the country’s plans to increase energy access, including the Solar Naija program.

Uche Orji, Managing Director and Chief Executive Officer of the Nigerian Sovereign Investment Authority (NSIA) and Chairman of InfraCredit, shared his thoughts in the following way: “InfraCredit is excited about the prospect of attracting private investment from domestic pension funds and other institutional investors into such a critical development area as low-carbon energy access, which we are working on in collaboration with FCDO”.  In line with other clean energy initiatives of NSIA, this program aims to deliver between 250 and 500MW of renewable energy capacity in Nigeria, which will help to reduce annual CO2 emissions, alleviate poverty, create jobs, and support local economic growth, among other things. Mr. Godwin Jedy-Agba, Minister of State for Power, stated at the announcement that the path to an energised economy and carbon neutrality by 2060, with the support of the UK government’s Energy Transition Council, had been demonstrated. The assistance also brought to light the need for additional investments totaling $410 billion, above and beyond what would be expected under normal circumstances over the next 40 years.

As a result of a massive shortfall in available electricity in Nigeria, the country’s over 200 million inhabitants are forced to either go without or rely on expensive, polluting generators. Due to poor infrastructure, gas supply issues, and water scarcity, Nigeria has the potential to produce approximately 7,000 megawatts (MW) of electricity. However, only a little more than half of that capacity is delivered to the national grid. As a result of the financing, which Ford said was invested in conjunction with Nigerian credit guarantee firm InfraCredit, the company expects to mobilize domestic pension and insurance investments as well as reduce risk for projects focusing on off-grid and low-carbon initiatives.

According to Ford, “this transaction… brings together support from the United Kingdom government with the institutional capital that is required to grow the sector at scale.” Nigeria has more than 12 trillion naira in institutional financing, which is held in pension funds, insurance companies, and wealth funds, with the majority of the money invested in government securities or, occasionally, in Nigerian stock exchanges. However, in Nigeria, infrastructure funds account for approximately 0.5% of total pension assets, which is less than the 4 % limit. The British financing, Ford explained, will expand opportunities for the private sector and provide affordable long-term financing from local investors to off-grid and low-carbon projects at a time when the world is attempting to transition to cleaner energy sources. According to a paper published by the British High Commission, the United Kingdom has provided more than 80 million pounds to the Nigerian renewable energy sector, including grants and loans, since 2007.

President Muhammadu Buhari, speaking at the United Nations Climate Change Conference in Paris in 2021, took a bold step by pledging Nigeria’s readiness to align with other industrialized nations in order to reduce the country’s greenhouse gas emissions by 20% by 2030. The commitment to this pledge, however, increases to 45% if there is international support. Nigeria has become the first major developing country to commit to setting annual carbon budgets in order to plot its course toward achieving net zero emissions as a result of President Muhammadu Buhari’s pledge. A climate bill, which Buhari signed into law, commits his administration to developing a comprehensive plan to reduce emissions, adapt to climate change, and set annual and five-year carbon budgets, among other commitments. Chukwumerije Okereke, a professor of environment and development at Reading University who was involved in the revision of the climate bill, told Climate Home News that the bill is “the most significant thing that has happened in Nigeria in terms of climate governance” since the country’s independence.