A collaboration between the South African government, led by the presidency, and the German Federal Ministry of Economic Cooperation and Development to support the development of green hydrogen in the country is now under progress. 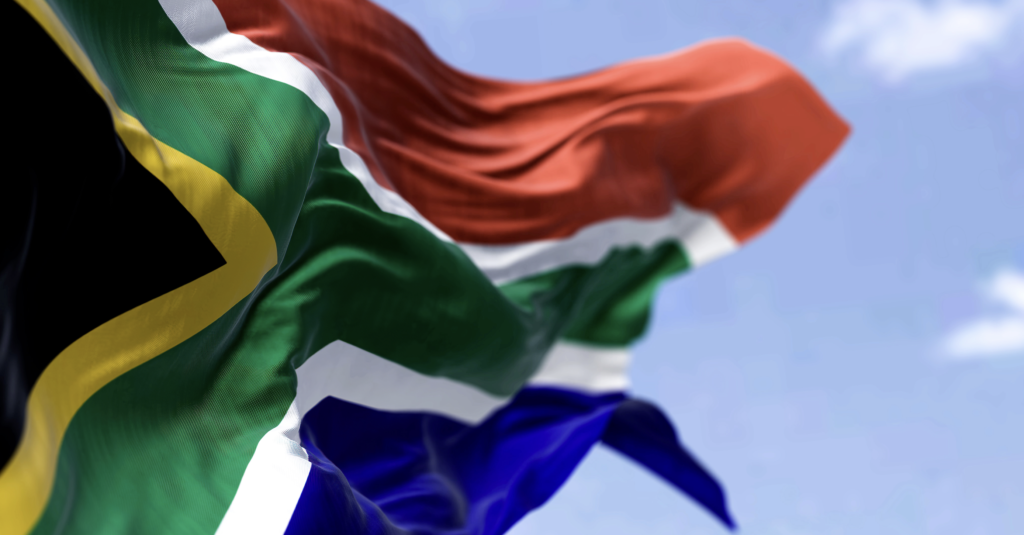 According to the minister, the project’s objectives are as follows:

To this end, Gungubele stated that the Presidency’s Investment and Infrastructure Office has also pledged its support to a project by the South African energy giant, Sasol as well as the German government-supported H2Global initiative aimed at producing and supplying sustainable aviation fuel to the international community. As a result of the Infrastructure Office’s evaluation of the project, he said, “it has the potential to contribute to a just energy transition and to create excellent green jobs”. Through its H2Global program, the German government has developed a sustainable aviation fuel market trading platform that is meant to offer funding for green hydrogen goods around the world. South Africa has the potential to become a global sustainable aviation fuel (SAF) centre because of it’s renewable energy resource and Fisher-Tropsch technology skills. A number of local and international partners are collaborating with Sasol on a ground-breaking sustainable aviation fuel initiative at the Sasol Secunda facility in South Africa. “The Investment and Infrastructure Office sent a letter of support to H2Global for the Sasol Consortium’s SAF project because of the initiative’s catalytic character and ability to contribute to a just transition,” Minister Gungubele said.

In South Africa’s new energy mix, green hydrogen is essential because of its critical role in combating climate change and achieving the country’s decarbonization goals. The South African green hydrogen strategy has undergone significant changes in the recent year, as well as governmental and private sector commitments, all of which have been disclosed. In November 2021, the South African government secured USD 8.5 billion commitment from the United States, the United Kingdom, France, Germany, and the European Union to speed up its transition to a green economy, with a particular focus on phasing out coal. Additionally, this promise, which was made during the United Nations Climate Change Conference (COP26) in Glasgow, will help to spur investment in environmentally friendly hydrogen generation.