Especially, because the role of energy in ongoing conflicts in Africa, the Middle East, Central Asia and the world should not be underestimated, this article provides an overview of the energy, terrorism, and conflict (ETC) nexus. Whether you are a start-up, an SME, an investor, a humanitarian organization or a governmental organization, it is time now to take energy poverty and security seriously to protect civilians! 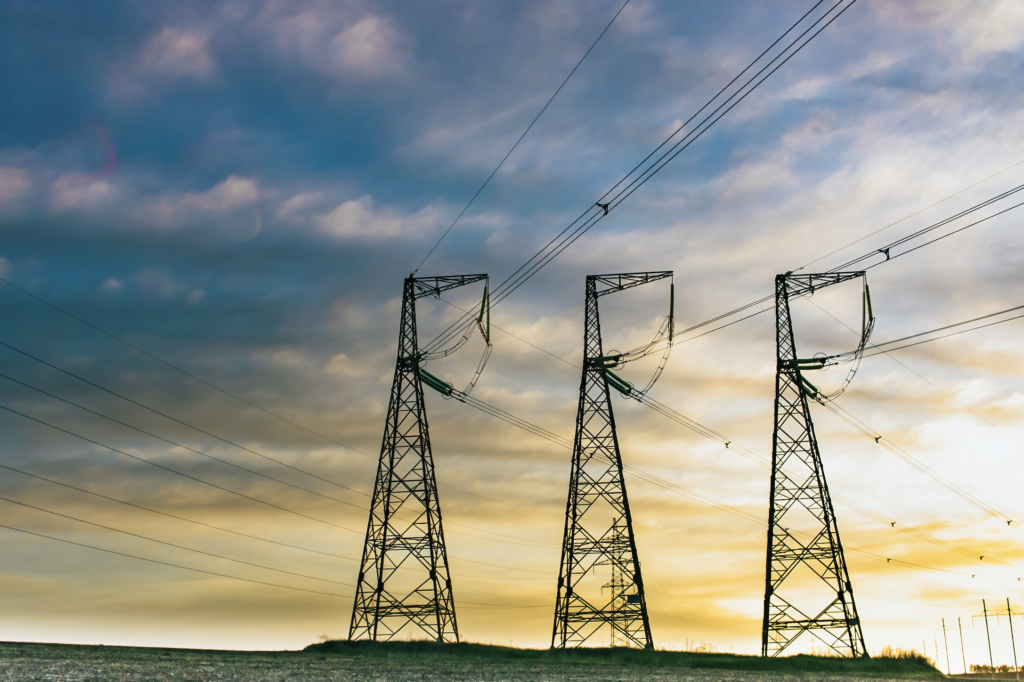 Especially, because the role of energy in ongoing conflicts in Africa, the Middle East, Central Asia and the world should not be underestimated, this article provides an overview of the energy, terrorism, and conflict (ETC) nexus. Whether you are a start-up, an SME, an investor, a humanitarian organization or a governmental organization, it is time now to take energy poverty and security seriously to protect civilians!

The ETC Nexus in a Nutshell

After the US and other international forces initiated their withdrawal from Afghanistan in June 2021, the Taliban took control of the country in a very short time. According to the BBC, the latter happened between August 6-15. After the consequential and abrupt collapse of the Afghan government on August 15, the situation in the country has remained critical, especially, because the deadline for international rescue flights was August 31. Whereas Siemens Energy was contracted to build up Afghanistan’s power grid through an ambitious large-scale project, and considering that only ⅓ respectively of Afghans have access to electricity in 2021, the Taliban seizure of power could lead to exacerbating energy poverty in Afghanistan. What is next, remains unknown.

The nexus between energy, terrorism and conflict is however nothing new. In March 2021,  Boko Haram blew up a power tower in Maiduguri in north-eastern Nigeria. Despite that residents had only restored access to electricity after initial attacks on the energy grid and civilian lives in January 2021, residents were forced to cope with extraordinary fears again, because a lack of access to energy is also a lack of access to protection, safety and security. Thinking of current and past confrontations between Hamas and Israel in Gaza, it can for sure be said that energy crises respectively energy poverty might correlate with political instability. Therefore the protection of physical and digital infrastructure (i.e. energy, transport, healthcare, finance etc.) might be a cornerstone of the EU’s counter terrorism and radicalization agenda.

The Role of Energy in Conflicts

From South Sudan to Ethiopia

It is almost self-speaking that access to electricity, energy and information can protect lives, especially in conflict-ridden regions and where political instability is the rule. After South Sudan recently banned protests when activists openly spoke out against President Salva Kiir’s newly inaugurated government, the internet was disrupted for a day and security forces patrolled through the streets with activists hiding for their safety. The latter shows that disruptions in energy supply (i.e. electricity) are however not the only problem when it comes to remaining safe in conflicts.

Indeed, whereas some might be able to forego a partial internet shutdown by their own means and at their own risk, continuous internet shutdowns such as during the ongoing Tigray war  initially led to uncertainty about severe accusations and denials, which were circulated across the media after the Tigray People Liberation Front (TPLF) stabbed, beat and strangled around 600 Amhara and Wolkait civilians to death in Mai Kadra in November 2020. After the TPLF was classified as a terrorist organization in May 2021, the situation in the Tigray is far from the resolution of the conflict. Instead, access to electricity, telecommunications, and banking services continues to be disrupted as commercial cargos and flights into the region are suspended.

As the Office for the Coordination of Humanitarian Affairs (OCHA) explains, the consequences are that: relief organizations cannot operate as normal; movement is severely restricted for everyone because of the lacking access to fuel; the payment of staff salaries and the procurement of essential materials is impossible; there is no access to public services and commercial commodities with the populace consequentially showing an increased need for humanitarian assistance; basic healthcare is unavailable in rural areas with shortages of medicine and the lacking access to transport worsening survival chances for the most vulnerable.

The latter issues show that access to electricity and gas does not only affect citizens, but also public service providers and humanitarian organizations, whose operations are particularly needed as humanitarian and health crises emerge. Whereas the shutdown of banks is not directly related to energy, it needs to be considered that energy and fuel come at a certain price, even when services run. As emphasized in an article by Sing-hang Ngai in the Brooklyn Journal of Law, access to energy is at the least an implied human right. The latter is to say, despite that the major human rights instruments fail to directly address energy access as a human right, various conventions such as the International Covenant on Economic, Social and Cultural Rights (ICESCR) and the Convention on the Elimination of Discrimination against Women (CEDAW) make references to related rights. The latter encompass the rights to electricity and water, and development as well as the rights to an adequate standard of living and health.

As a recent report by the Stimson Center and Energy Peace Partners explains,

“Energy plays an important and underrecognized role in the dynamics of climate, security, peace, and conflict in Mali, one of the least electrified countries in the world. There is a vast discrepancy between electrification levels in urban areas of the South and center of the country, where approximately 80 percent of the population have regular access to electricity, and the conflict-affected North, where electrification levels in rural areas are lower than two percent.” (Stimson Center & Energy Peace Partners, 2021)

In the conflict-affected North, as the report continues to emphasize, jihadist attacks on fuel convoys are the rule. Located far away from the central electrical grid, households in the North oftentimes rely on diesel generators to meet their needs, because they cannot afford the cost of access to the first. While public lighting and streetlamps are already scarce, various solar-powered street lamps in Gao, Ménaka, Kidal, Ansongo and Timbuktu have been stolen and insecurity during nighttime has increased. In addition, electricity access through EDM-SA’s diesel power plants is limited, because climate conditions further exacerbate energy insecurity.

According to the above report, 45% of energy production in Mali relies on diesel. Despite that its import has been liberalized so that a decentralized supply of the fuel could allow equal access, an informal economy has grown, wherein armed forces sell fuel at an increased price on weekly markets. The latter has led to an unequal distribution of energy with the UN Security Council having blamed the Malian government without the latter having led to significant changes. Energy access has thereby been described as a cornerstone in the creation of overall security and stability in Mali.