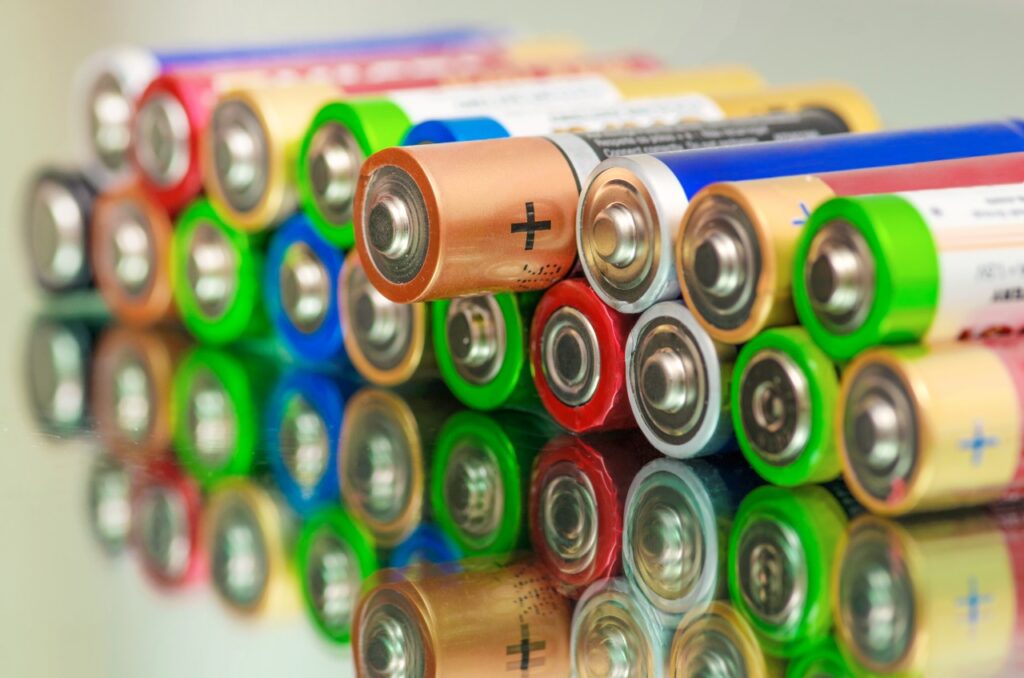 According to World Bank Group President Jim Yong Kim. “Battery storage can help countries leapfrog to the next generation of power generation technology, expand energy access, and set the stage for much cleaner, more stable energy systems. Batteries are critical for decarbonizing the world’s power systems. They allow us to store wind and solar energy and deploy it, when it’s needed most to provide people with clean, affordable, round-the-clock power”. Africa has one of the world’s largest untapped solar energy resources and with so much accessible sunlight, solar energy generation costs in Africa could easily be among the lowest in the world. However, the road to significant renewable energy integration might be difficult. The majority, if not all of African countries have deficient electrical infrastructures and are plagued by frequent power shortages and blackouts.

While renewable energy is becoming more economical, its variability continues to be an issue as the wind does not always blow and the sun does not always shine. The grid is designed in such a way that successful operation requires a steady and equal balance of electrical supply and demand. Also, most utility grids do not store electricity since doing so would be prohibitively expensive. The increasing demand for power and the expanding deployment of intermittent renewable energy resources complicate the task of grid management.

The African continent’s power networks were designed in such a way that utilities are subject to grid congestion concerns that jeopardize dependability and result in blackouts. Grid congestion is an everyday occurrence that occurs when the electricity grid is unable to transport enough energy to meet consumer demands or distribute “extra” energy. With the inclusion of intermittent renewable energy sources such as solar and wind, this difficulty is worsened during periods of high renewable output, foggy days or when there is no wind or sun, which could result in blackouts.

As a result, energy storage technologies present Africa with a game-changing opportunity. They are unique in their ability to act as a buffer between supply and demand allowing energy networks to adjust themselves during and after a disturbance. Additionally, because storage can charge and release energy on demand, it is a critical component of the stable energy infrastructure required to improve Africa’s grid stability and security.

The Need for Innovation and Investments in Battery Storage in Africa.

Storage of electrical energy is an appealing instrument for supporting the grid’s electrical supply, transmission and distribution systems in Africa. As a result of the migration to storage, utilities, grid system operators and regulators all benefit since it increases grid resiliency and dependability. Once implemented, grid efficiencies will be achieved and there is no longer any need to rely on other solutions with a larger greenhouse gas (GHG) footprint that would otherwise be favored in the absence of storage options. Optimum energy storage in Africa will result in fewer blackouts for millions of people and small businesses. This, in turn, will offer energy, electricity and economic benefits to a number of disadvantaged and suffering towns. Energy storage, if implemented properly, has the potential to be the break in Africa’s poverty cycle which the world has been waiting for.

At the Africa summit which held in 2021, Clare Sierawski, climate change co-lead & regional manager for West Africa, US Trade and Development Agency, said “there were clear opportunities battery storage could bring to energy markets on the continent. For instance, battery storage technologies could solve the need for peak shifting (as more renewables are integrated), spinning reserves and frequency regulation by bringing them all to energy systems on the continent”.

Energy storage in Africa can help in the following ways:

Some innovations and investment are currently taking place on the continent such as:

Germany is one country to watch out for in the renewable industry as the country is currently at the forefront of energy transition. Currently, renewable energy sources account for 42% of total electricity output in Germany. Nuclear energy makes for slightly more than 12% of the mix, while coal-fired power plants account for 28% of the total. As the country’s energy transition proceeds, coal-fired power plants will be phased out by 2038 at the latest.

Germany’s energy storage business has grown significantly in recent years. This is largely because of Germany’s audacious energy transformation effort. Until 2050, greenhouse gas emissions must be decreased by at least 80% (relative to 1990 levels). Germany will also gradually phase out all of its nuclear power facilities by 2023, revolutionizing the country’s energy infrastructure in the process. Germany is already a world leader in the development of renewable energy. Renewable energy sources currently account for approximately 36% of total electricity consumption in the country.

According to the German government’s aims, this percentage should reach at least 80% of electricity consumption by 2050. Solar energy as well as onshore and offshore wind energy will form the backbone of renewable energy generation. The ‘Energiewende’ (Energy transition) entails enormous obstacles. Integrating variable renewable energies into the power system will require innovative storage solutions and significant investment in the transmission grid.

To balance out short-term variations, substantial and rapid-response storage capacity are required. To shift loads across the seasons, long-term storage solutions are required. Germany’s geographical configuration precludes the development of new pumped storage capacity. This necessitates the use of new storage technologies and smart grids. Energy storage systems ranging from tiny and large-scale batteries to power-to-gas technologies will be critical in integrating renewable energy into the energy grid and ensuring grid security.

Germany, being Europe’s leading market throughout the energy transition, offers businesses the opportunity to create, test, define and market new energy storage solutions. Innovative sales methods, system setups and integration processes are integral components of the German-developed specialist knowledge. Germany is not backing down, but rather implementing regulations and investing largely in research and innovation, which we hope that one day Africa would emulate.

The future is ours to create and would not come about on its own. It will require our collective responsibility to create a long-term, low-carbon value chain for batteries so that they can make a genuine contribution to the achievement of the Paris climate goals and also improve our well-being.