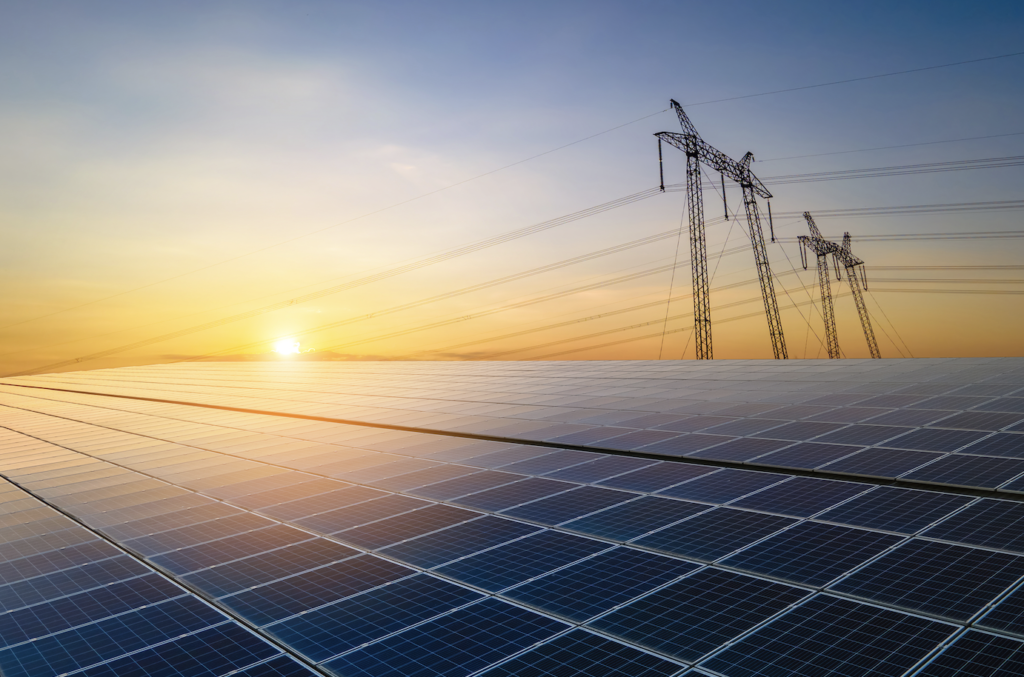 Beyond the EU: Aiming for a Just Transition at ‘Global’ Level

The EU Sustainable Energy Week (EUSEW), which took place virtually from October 25th-29th 2021, was celebrated under this year’s banner ‘Towards 2030: Reshaping the European Energy System’ just before COP26 kicked off in Glasgow. The event was opened, among others, by a speech from Ursula von der Leyen, the President of the European Commission (EC). As von der Leyen declared, Europe is a leader in offshore wind and has the ambition to manifest this leadership. In order to consume 40% of energy from renewables by 2030, the EU will also deploy green hydrogen to power industries, homes and public transport.

Festively announcing that the Green Hysland in Mallorca was the first green hydrogen project in the Mediterranean to receive European funding, von der Leyen left no doubts about the EU’s goals, but the EC’s President also emphasized that large economies possess the duty to support more vulnerable countries in adapting to climate change. This article will provide a few insights from the EUSEW’s session about a just transition in Africa and Asia with a focus on the first region.

Supporting the Just Transition: Opportunities for Africa and Asia

The ‘Supporting the Just Transition: Opportunities for Africa and Asia’ session at the EUSEW was kicked-off on 26th October 2021 by San Bilal, the Senior Executive and Head of Programme at the European Centre for Development Policy Management (ECDPM). Bilal emphasized that the main issue, which developing countries face, is related with securing access to energy. First, without access to energy, an economic transformation and sustainable growth both become unattainable (i.e. by promoting a lack of production capacity). Second, without access to energy, social inequalities (i.e. across various societal groups) and poverty automatically become reinforced. Especially in Africa, where increased parts of the populace already lack access to electricity, this should be taken seriously.

Towards Private Lending and Capital Markets

The first speaker during the just transition event was Diala Hawila, a Programme Officer at the International Renewable Energy Agency (IRENA), who showcased findings from the IRENA’s World Energy Transitions Outlook Report, which was published in June 2021. Among others, Hawila highlighted that “[f]or the past seven years, more renewable power was added to the grid annually than fossil fuels and nuclear combined [and, [i]n 2020, a record level of 260GW of renewables capacity was added globally, more than four times the capacity added from other sources.” Next to mentioning the latter achievements, Hawila spotlighted that the prices for renewables (i.e. offshore and onshore wind power), and especially for solar photovoltaic (PV) and concentrating solar power, dropped rapidly from 2010 to 2020.

As Hawila’s presentation proved, only a few price increases were observed with regard to hydropower and geothermal energy and prices for biomass remained the same. Despite that these findings sound promising, in fact no data on energy prices disaggregated by country was provided during the presentation. However, Hawila emphasized that Europe and China were found to possess the largest renewables capacity in 2020, while Africa only accounted for 1% of the global capacity for renewables. Probably linked with the globally declining cost of renewables and the COVID-19 pandemic, investments into renewables (excluding hydropower) recently experienced decline while investments into electrified transport (27% in 2020) and energy storage have been increasing.

As Hawila pinpointed, the renewable energy transition will cost the world $131 trillion until 2050, which equals $4,4 trillion a year. While this might seem like a huge financial injection, Hawila explained that this amount only accounts for 5% of the global GDP in 2019. Rather than discussing the feasibility of huge and urgent investments, changes with regard to funding sources and structures should be discussed if one were to believe the IRENA’s expert. Rather than relying overly on public equity (26%-29%), private lending and capital markets might have to dominate the 2021-2030 investment agenda (PL: 35%/ CM: 22%). Next to this, there might be a need to preserve a lesser amount of private equity (24%) and put some increased initial responsibility into the hands of development finance institutions (9%). From 2030-2050, their role shall be decreased (6%) with private equity (32%), private lending (28%) and capital markets (23%) remaining key to financing a net zero. Finally, as Hawila emphasized, the public sector must create safety around investments in domains, which receive little support based on associated, potential risks.

Investments and deployment policies play a huge role in pushing renewables on the market and in creating employment opportunities for the future. As the IRENA’s ‘Comprehensive Policy Framework for a Just Energy Transition’ underlines, a ‘just energy transition’ must:

Furthermore, it must encourage the flow of private sector investments from the Global North to the Global South. The latter thought was somewhat embodied in the presentation of Alessandro Boschi, the Head of the Renewable Energy Division at the European Investment Bank (EIB). As the EIB’s renewables expert emphasized, 15% of the EIB’s funding in 2020 went into projects outside the EU to support developing countries, wherein the “the social development and the climate change are really interwoven”. As Boschi explained, at the latest since approving the Climate Bank Roadmap in December 2020, which contains a separate chapter on the just energy transition, the EIB considers itself a ‘Climate Bank’.

The latter also means that the EIB has a responsibility to:

While the IRENA emphasized the importance of cultivating diversity and decent work, the EIB takes the social impacts of their work seriously. As such, it also analyses projects’ impacts on the sustainable development goals (SDGs), has set up a gender strategy, determined E&S standards and is busy with E&S Due Diligence and Monitoring. Among the initiatives, which the EIB is currently funding, is a project in the energy sector of The Gambia, which encompasses utility scale solar PV, various offgrid applications for schools and hospitals, a network development component, and capacity development and technical assistance.

However, rather than talking about an energy transition in Africa, Schroth argues, what Africa is confronted with, is the task of “building up energy systems”, which are sustainable in the future. Both, the estimated population and energy demand growth over the next two decades, indicate the need for huge investments into the African continent and its energy sector. Africa’s industrializing economies and its future middle class might otherwise struggle with the quality and reliability of power systems by 2040, whereby the latter is nothing new to other parts of the African population (i.e. rural and poorer households). At best, one might retrospectively refer to the increased investments into fossil fuels and fossil fuel capacity since 2010 as ‘being in the dark’ about the right long-term choices.

As Joanne Yawitch, the CEO of the National Business Initiative (NBI), highlighted, in South Africa, a Presidential Climate Change Commission, which involves stakeholders from all domains of society (i.e. cabinet ministers, business and labour representatives, civil society), is leading the dialogue on a just energy transition based on the awareness that moving away from coal must be accompanied by a well-coordinated, long-term action plan spanning across different societal sectors. With the NBI having set up such a concrete action plan, which suggests that coal plants will be decommissioned, repowered or repurposed by 2030 respectively 2050, one of the remaining questions is, which local, regional and micro-scale projects effectively work towards the wider plan and are worthy of investments.

This question is particularly relevant, because investors are currently deterred by the continent’s challenges, namely“creditworthiness of offtakers/utilities, the poor transmission and distribution infrastructure to integrate larger shares of VRE, well-developed and ‘bankable projects’, access to finance (inc. risk capital and local currency), stable and favourable policy and regulatory frameworks for investors [and] limited institutional capacity”. However, what they should not overlook are “falling technology costs (solar, wind, hydro), huge renewable energy endowment, regional integration and power trading, decentralized energy solutions, hybridization and modernization”.

Another way to minimize initial risks while investing into Africa’s energy transition, is making contributions to the scale-up of concessional vehicles such as the Sustainable Energy Fund for Africa (SEFA). The latter does not only lead the African Hydro Modernization Program (AHMP), but is also facilitating the Africa Mini-grid Acceleration Programme (AMAP) and the COP26 Energy Transition Rapid Response Facility (COP26 ETC RRF). In other words, the project’s competence is related to its ties with Africa. Mike Mulcahy, the CEO of the South African NGO GreenCape, represented another local project worthy of investments from the international community. As part of his speech, Mulcahy addressed the necessity to set-up a “structure to support SMEs to create green jobs”. Thereby it was referred to a “green outcomes fund structure as a mechanism to support job creation in a just energy transition hotspot area [Mpumalanga]”.