At the COP26 Summit, South Africa announced that it secured  $8.5 billion in grants and low-interest loans over the next five years. The program, which is funded by the United States, the United Kingdom, France, Germany, and the European Union, aims to achieve the lower bound of South Africa's Paris Agreement emission targets, which aim to limit global temperature increase to 1.5 degrees celsius above pre-industrial levels. 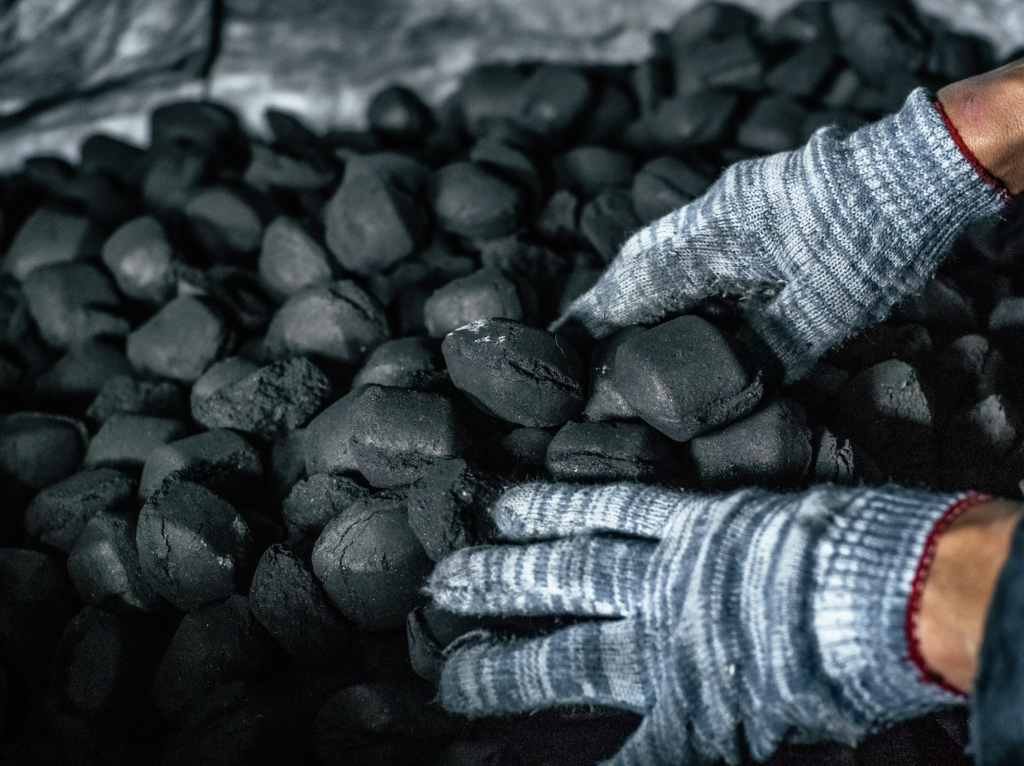 At the COP26 Summit, South Africa announced that it secured  $8.5 billion in grants and low-interest loans over the next five years. The program, which is funded by the United States, the United Kingdom, France, Germany, and the European Union, aims to achieve the lower bound of South Africa’s Paris Agreement emission targets, which aim to limit global temperature increase to 1.5 degrees celsius above pre-industrial levels. The initiative is expected to aid the country’s transition away from coal-fired power plants and toward clean energy technologies such as green hydrogen. Additionally, it aims to assist in the creation of new jobs for the tens of thousands of people employed in South Africa’s coal mining industry.

In practice, this funding will support three objectives: the early retirement of coal-fired power plants; the development of cleaner energy sources; and provision of assistance to coal-dependent regions. Retiring coal plants and assisting regions that rely on coal will be a political challenge. The partnership is expected to prevent up to 1.5 gigatonnes of emissions over the next two decades and will assist South Africa in transitioning away from coal and accelerate its transition to a low-carbon, climate-resilient economy.

President Cyril Ramaphosa of South Africa said the agreement marked a “watershed moment” for South Africa and the world. Ramaphosa said in a statement “It demonstrates that we can pursue ambitious climate action while increasing our energy security, creating jobs, and capitalizing on new investment opportunities, all with the support of developed countries.” He also added that “we look forward to a long-term partnership that can serve as an appropriate model of support for climate action from developed to developing countries, recognising the importance of a just transition to a low carbon, climate-resilient society that promotes employment and livelihoods.”

Svenja Schulze, Germany’s Environment Minister, stated that “a successful coal phase-out in South Africa has the potential to serve as a model for other regions.” US Vice President Joe Biden told leaders at the COP that “by closing South African coal plants ahead of schedule and investing in clean power alternatives for the people of South Africa and supporting an equitable and inclusive transition in South Africa’s coal sector, we are following through on the pledge the G7 partners made in Cornwall to accelerate the transition away from coal in developing countries.” Boris Johnson, the British Prime Minister, said “the partnership would help the world achieve its climate goals by choking off international finance for coal”. The President of the Republic of France, Emmanuel Macron, said “It will benefit from the long-standing cooperation between France and South Africa through the work of the Agence française de développement and we hope it will set the standard for other such partnerships in the future. France stands ready”.

With 90,000 miners employed, South Africa’s coal industry ranks fifth in the world and provides 80% of the country’s energy, while also supplying around a quarter of the country’s liquid fuel for automobiles, all amid a period of high unemployment and frequent blackouts. The impact of coal mining is not limited to air pollution – it has also contributed to global warming. Several greenhouse gases, such as carbon dioxide, methane, nitrogen oxide, and other heat-trapping gases, are produced during coal mining activities and remain in the atmosphere for several years after they are emitted. For instance, carbon dioxide emissions have skyrocketed in recent years and continue to do so with each passing year. While carbon dioxide is widely acknowledged as the primary contributor to global warming, methane is 21 times more potent, as its greenhouse effect will eventually exceed that of carbon dioxide.

Mpumalanga is known as the province that contains the majority of South Africa’s coalfields and is also regarded as the source of several of the country’s most important rivers. These rivers provide water to South Africa’s major dams, which provide water for drinking, agriculture, and a variety of other domestic uses. Regrettably, all of these waterways have been contaminated by the increased and continuous release of various toxic substances from various mines. The Olifants River, for example, is regarded as one of the most polluted rivers in Southern Africa as a result of mining and power generation in the region. Aquatic organisms have also been threatened and are now classified as critically endangered. This issue is not unique to South Africa as it also affects neighboring countries such as Mozambique and Botswana. This problem of water pollution is likely to persist in South Africa for centuries to come, posing a continuing environmental threat to future generations of South Africans.

Exposure to these toxic substances associated with coal mining may cause a variety of health problems, including certain types of cancer, respiratory problems, cardiovascular problems, and even death. Children, particularly minors, are particularly vulnerable and can suffer from lower IQs, mental retardation, and permanent loss of intelligence. A study reports that residents living near industrial sources of contamination, such as coal-fired power plants, are exposed to higher levels of whatever pollutants are released and suffer severe health consequences as a result. Similarly, schools located near mine dumps indicate that these students are exposed to elevated levels of air pollutants, such as sulphur dioxide (SO2), in their classrooms. Certain individuals have been reported to have developed asthma attacks as a result of their exposure to these pollutants.

Can South Africa manage its energy transition without compromising its economic interests?

According to the Global Carbon Atlas, South Africa is the 12th largest carbon dioxide emitter in the world due to the size of the coal operation run by the country’s state power company, Eskom. While South Africa has not explicitly committed to phasing out fossil fuels, it was one of 197 countries that committed to ‘phasing down’ coal at last week’s COP26 global climate summit in Glasgow. South African President Cyril Ramaphosa acknowledges that the climate crisis is the “most pressing issue of our generation” and that developing economies are particularly vulnerable. Apart from the direct dangers posed by rising temperatures, the climate emergency poses a particular threat to South Africa due to the country’s already precarious water and food security.

However, despite receiving $8.5 billion from European countries and the US to assist it in transitioning away from coal, Energy Minister Gwede Mantashe stated that coal would continue to play a significant role in the country’s electricity generation. Mantashe stated that wealthy nations should not compel South Africa to ban new coal power projects and impose other conditions to reduce its carbon footprint citing the recent power crises in developing countries as a reason. Mantashe added that “Our economy is in its infancy; we must have a well-defined strategy and tread carefully during the transition”. Mantashe is not the only prominent figure in South Africa resisting international pressure to wean the country off coal. At least temporarily, South Africa’s four largest banks have refused to discontinue coal financing. Additionally, the country’s powerful socialist trade unions are publicly campaigning against any shift away from coal in favor of sustainable energy sources.

It is not difficult to comprehend the reasons for South Africa’s widespread support for coal as the economy has long suffered from inconsistency and short-sighted policymaking as well as widespread corruption. The COVID-19 pandemic also wreaked havoc on the country’s already fragile economy. Around three million jobs are believed to have been lost during last year’s month-long, tough lockdown, and there has been a significant increase in citizen reports of hunger since then. Coal prices began to rise in the second half of 2021, owing to the global energy crisis, and reached $177.50 per tonne in September. South Africa’s government, understandably, saw the surge in coal prices as a lifeline – a chance to inject cash into the economy and placate an increasingly restless population and aggressive labor unions.

In conclusion, a move away from coal is associated with numerous benefits, including lower electricity prices, improved air quality, and fewer environmental consequences of coal extraction and combustion. As a result of the significant investment in new renewable energy, South Africa will benefit from a variety of other factors, including net positive job impacts in the electricity sector. Unfortunately, while the net job impacts of a large-scale rollout of renewable energy are favorable, there are hazards for workers at coal-fired power plants and mines as well as the communities that rely on these assets, if the transition is not done in an orderly and appropriately resourced manner. Therefore, the Government of South Africa needs to weigh the pros and cons of coal while  thinking of the future generation of South Africa as it aspires to a just energy transition.