Ahead of the African Energy Week, which will take place from 9-12th November 2021 in Cape Town, the African Energy Chamber (AEC) has announced that it will promote national oil companies (NOCs) as the key drivers of Africa’s energy growth at the Africa Independence Forum. 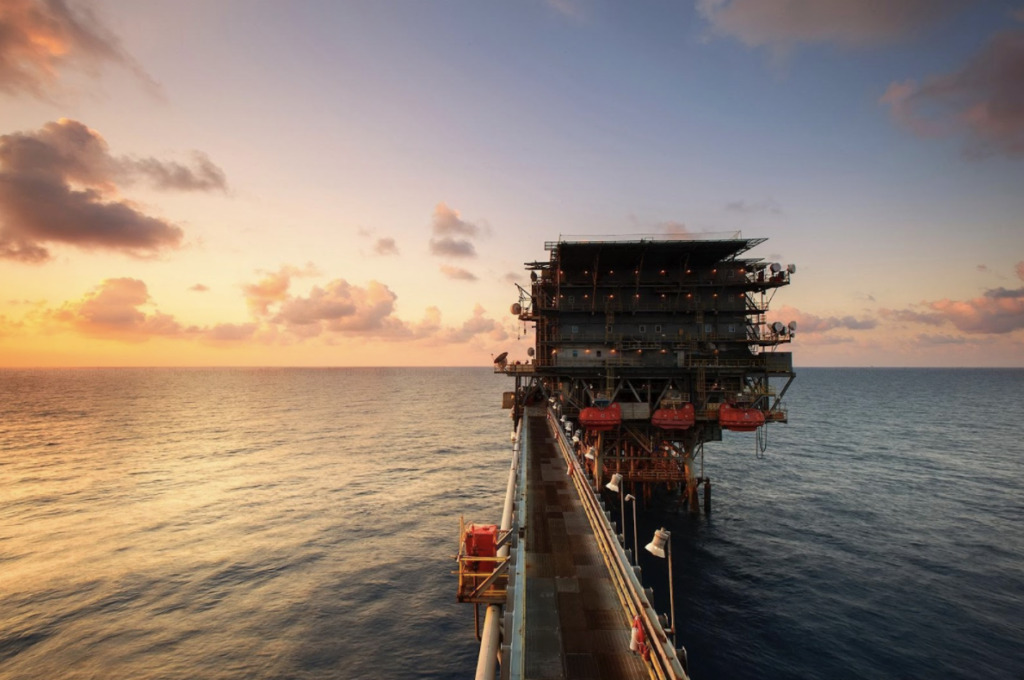 Ahead of the African Energy Week, which will take place from 9-12th November 2021 in Cape Town, the African Energy Chamber (AEC) has announced that it will promote national oil companies (NOCs) as the key drivers of Africa’s energy growth at the Africa Independence Forum. Considering that the history of the mining industry is intertwined with colonialism and its impact on local populations in Africa, this article will explore the role of NOCs in promoting African independence and transformation prospects for international cooperation in the energy sector in Africa.

As Vito Laterza and John Sharp, two researchers in the fields of global development and political economy, remark in an article, which was published in 2017 in the Review of African Political Economy, “the growth of colonial urban infrastructure went hand in hand with the expansion of the mining industry”. After colonial rule erased, among others, traditional local histories, cultures and knowledge, the mining industry became a space which “forced integration into the cash economy”. Thereby, it aimed at securing benefits through the exploitation of “African cheap labour”.

With the latter system forcing Africans to drastically change their lives and assimilate, it did not stop at the societal level, but interrupted family life as much as individual choices. As mining companies began a competition for labour, labour stabilization policies in South Africa forbid male mining workers from moving into urban areas with their families, whereby pass laws contributed to racial segregation well before apartheid. With competition and cooperation having been extended to an inter-state level, what remained absent under foreign rule were prospects for African unity, brotherhood and independence.

However, despite that Kwame Nkrumah, Ghana’s first president after its decolonization, coined the term ‘neocolonialism’, which he defined as “exploitation through foreign capital, including investments and development projects”, prospects for international cooperation must not coincide with a neocolonial rule of Africa’s resources as well as its social, economic, cultural, religious and political systems in the future. Indeed, this is what a cooperation between NOCs could aim at. As the APO Group has emphasized in a recent article, “NOCs have played a valuable role in increasing capacity building, driving local content and accelerating socio-economic growth”. This makes them key drivers when it comes to promoting African leadership as well as regional, local and national development in Africa.

As a 2017 report by PWC points out, “NOCs in Africa stand on the brink of a significant disruption – and of substantial opportunity”. On the one hand, the transition to renewables, the pathway towards a net-zero and the 2050 Agenda constitute significant challenges in the upcoming years, especially considering that a rapid transition might lead to accelerating energy poverty. On the other hand, tackling these challenges through the design of regional and national strategies, which aim to promote a just transition in Africa, could lead to strengthening not only the role of NOCs, but also the role of African leaders in the fate of their countries.

Many countries have “established NOCs as part of their aspiration to use national energy resources to fuel national development”. However, NOCs cannot thrive without sufficient investment, and the strategic and financial cooperation with other regional NOCs. Unlike some international development cooperation organizations, NOCs possess more immediate ties with local populations and can accelerate local participation in the energy sector more effectively than outsiders. This ability makes NOCs particularly attractive when aiming to change the ‘neocolonial’ narrative of development and the roles of various actors in international development in Africa.

In order for NOCs to become recipients of funding based on their specific regional and technical expertise rather than applicants limited to the funding horizons of international organizations, or smaller players in a field led by international oil companies (IOCs), the following changes might be worth considering:

As was emphasized on Africa News, NOCs have shown their potential in driving local content. Their commitment to the local population and local content could however be further improved through deepening research on a just transition and renewables in Africa. In addition, NOCs could lead research on digitization in the energy sector. This could be operationalized through research clusters consisting of research institutes, think tanks and local governments at the domestic level. Beyond that, opting for pan-African cooperation projects in research might allow such networks to accelerate innovation interregionally.

NOCs are said to create socio-economic growth and the latter possibly holds true as long as they both attract investment and provide employment and training opportunities to local populations. Whereas investment can positively affect unemployment in different ways (i.e. creation of jobs, funding of public subsidies), the creation of jobs and opportunities for training arguably offers perspectives for socio-economic growth in the long-term, because it decreases the reliance on development aid.

At the international level, African research clusters could secure support through collaboration with international development organizations, IOCs, research institutes, think tanks, companies from the energy sector and other sectors (i.e. IoT, AI), startups and governments. Building up such networks could mean to relocate the production of knowledge and expertise in Africa, while benefiting from an exchange with other countries. In other words, leading knowledge is a part of becoming independent and allows to indirectly influence development aid projects. At the same time it means to become less dependent on the latter and shift the narrative of development in Africa from ‘aid’ to ‘investment’.