The GHA license opens many doors for international companies willing to expand their horizons and operate from the beautiful island of Mauritius. This is because GHA licensed companies have a lot to benefit from operating in Mauritius such as the island’s diversified economy, good governance, favorable tax system, bilateral and multilateral agreements that protect their interests, hybrid legal system, reliable regulatory authorities, amongst others. 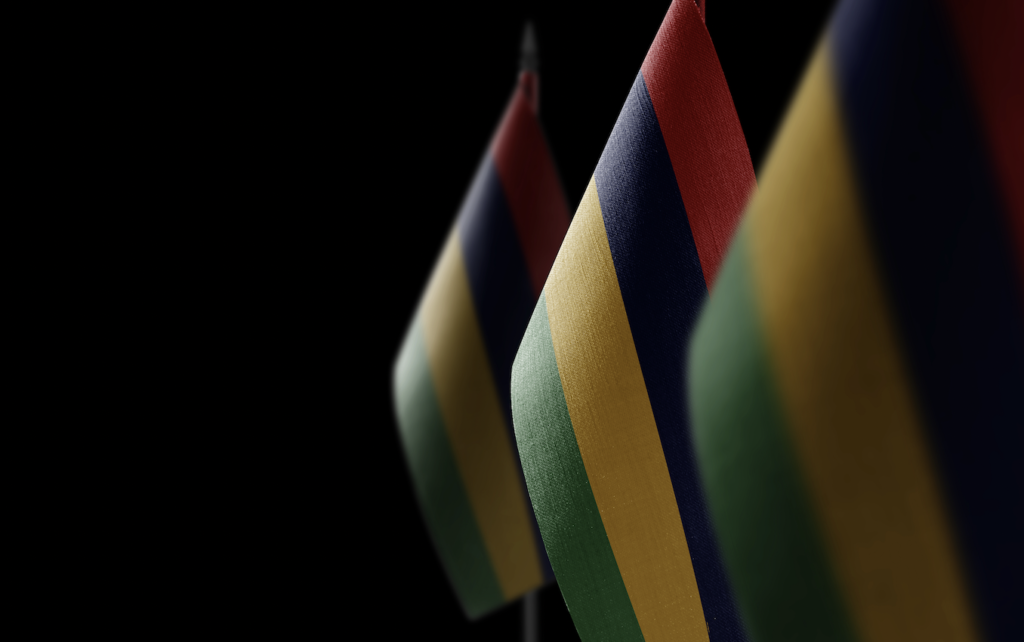 The GHA license opens many doors for international companies willing to expand their horizons and operate from the beautiful island of Mauritius. This is because GHA licensed companies have a lot to benefit from operating in Mauritius such as the island’s diversified economy, good governance, favorable tax system, bilateral and multilateral agreements that protect their interests, hybrid legal system, reliable regulatory authorities, amongst others. The development of the GHA license solidifies the reputation of Mauritius as an International Financial Centre and a ‘hub’ for foreign direct investments. It is clear that Mauritius offers a very conducive environment for international companies to host their headquarters. Companies willing to branch out are advised to take advantage of the GHA license and all the opportunities and benefits that it presents and build their Headquarters in Mauritius.

The Mauritian Government actively promotes Mauritius as a financial headquarter and has introduced the ‘Global Headquarters Administration’ (“GHA”) licence in 2016 with the purpose of strengthening Mauritius’ as a desired financial hub for multinationals to invest and do business in Africa. With a strong finance sector and a conducive business environment, Mauritius has become a popular location for global corporations to establish and maintain their regional headquarters.

“Mauritius is a small politically stable island and does not have a big military base or a standing army. This is quite significant as the cost of supporting military bases in most countries such as the United States of America consume a significant portion of public fund which has a negative impact on foreign direct investments. Mauritius is interested in attracting investment, sharing its bilingual advantage to foreign companies, its practical time zone, allowing investors to work by the turquoise water, enjoy the vast culture, and getting its work force more connected with international companies. The Mauritius Airport has non-stop passenger flights scheduled to 19 destinations in 15 countries and has roughly 112 flights departing from Mauritius every month (or 28 flights each week), to a total of 19 airports worldwide making it easier to move around for business meetings.” As commented by Ms Keseena Chengadu , Head of Africa Investment Desk.

The GHA licence is provided to a holding company, incorporated in Mauritius and belonging to a well-established international group to set up or relocate its regional administration, procurement and accounting functions to Mauritius. Mauritius a multitude has over the years made changes to all areas of its tax regime, including international tax reforms; value-added tax changes; new corporate tax relief measures, including a new patent box regime; a regime for peer-to-peer lending; individual tax breaks; and a tax amnesty scheme. In 2016 the Mauritius Income Tax Act was amended to grant Mauritius tax holidays to corporates licensed by the Financial Services Commission (FSC) and to individuals who are in employment with specific licensed corporations. These long-awaited measures were enacted through Regulations as specified by the FSC in its circular issued on 23 December 2016 to boost and incentivize investments in the country. One of the categories of licensees availing Mauritius tax holidays includes the Global Headquarters Administration.

It is beneficial for International companies to enjoy a good 8- year tax holiday and focus on growing their business, strategize this tax holiday fund into the company, and have international employees work in Mauritius where the weather is great all year round. International companies should thus take advantage of an eight-year tax holiday and the numerous other benefits of operating from the jurisdiction. This license thus allows businesses to set up regional administration and secretarial, procurement, accounting and auditing, registered offices and resident directors within the International Financial Centre. It enables companies to provide headquarter services to its subsidiaries operating in other countries.  The GHA licences are issued to companies which provide 3 of the following services to at least 3 related corporations:

· business planning and development and coordination;

· economic or investment research and analysis and

You therefore need to have at least 3 companies in your group and link them to the holding company for you to qualify for the license.

As mentioned above, the GHA license provides an eight-year tax holiday on all income generated by the company from its headquarters activities, provided it satisfies all the following requirements namely the substance requirements to be satisfied by the licensees, employ 10 professionals with at least two at managerial positions and incur annual expenditure of MUR 5 million (120,000 USD). It is undeniable that one of the main challenges that companies face in setting up a company or relocating in a foreign country is payment of hefty taxes. Companies thus have a lot to benefit by obtaining a GHA license in that they enjoy being tax free for a continuous period of eight years. This not only relieves financial expenditure of the company but foster growth. Further, Mauritius is undeniably a superior investment structuring financial center than foreign jurisdictions like Guernsey, Jersey and Isle of Man, especially where countries are targeted for investments have signed a tax treaty with Mauritius.

With the GHA license, expatriates can also be employed to work worldwide as Mauritius provides an environment where expatriate staff and their families enjoy living and working. Mauritius is not only safe, but possesses excellent international schools, quality healthcare services at affordable cost and exciting leisure opportunities. Further to this, the expatriates benefit from low personal tax on acquisition of their Occupation Permit.

Further, companies holding a GHA license are required to employ ten professionals with at least two at managerial level. These employees do not as a matter of fact have to be Mauritians, pending an approval by the Mauritius Financial Services Commission. It is recommended that companies hire local Mauritian locals as this is an added advantage as companies benefit of the local bilingual (English and French) expertise of locals. Hiring bilinguals is an added advantage to foreign companies to bypass language barriers and communicating with foreign customers.

Feel free to reach out to us to check if your company is eligible for this tax holiday.

Reach out to Centurion Law Group to assist in expanding your business to Mauritius and the remainder of the African continent.