Nigeria is the continent's leading oil producer. In 2018, it was the world's fifth-largest exporter of LNG and the continent's largest natural gas holder. Despite Nigeria being ranked so highly, the country has failed to provide its inhabitants with energy security, which in turn has deeply affected its economy as Nigeria’s heavy reliance on crude oil is deeply affected once there is a slight change in prices. It is no news that energy is a major driver of any economy and the inability to provide the same for day-to-day affairs will have a negative effect on the economy. 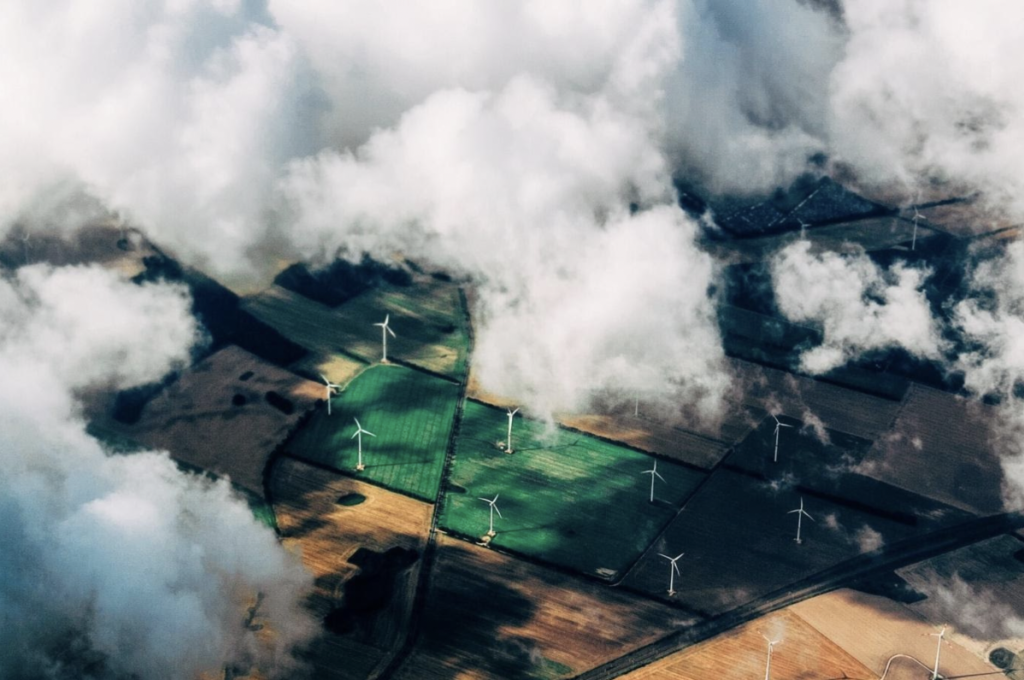 Nigeria is the continent’s leading oil producer. In 2018, it was the world’s fifth-largest exporter of LNG and the continent’s largest natural gas holder. Despite Nigeria being ranked so highly, the country has failed to provide its inhabitants with energy security, which in turn has deeply affected its economy as Nigeria’s heavy reliance on crude oil is deeply affected once there is a slight change in prices. It is no news that energy is a major driver of any economy and the inability to provide the same for day-to-day affairs will have a negative effect on the economy.

Nigeria, a developing country located in the western part of the African continent has the largest population with over 200million inhabitants and the largest economy in Africa. However, about 60 percent of its citizens live below the poverty line. This is directly linked to the percentage of the population with access to energy as a large percentage of Nigerians do not have access to electricity and even those who do may find their electricity unpredictable. With the present state of affairs, it is evident that Nigeria’s burgeoning population is lacking and yearns for socioeconomic advancement. Nigerians as well as the country’s GDP will definitely benefit from increased energy demands in the future.

Nigeria is a member of the United Nations Framework Convention on Climate Change (UNFCCC) and has agreed to cut its national greenhouse gas (GHG) emission in the Paris Agreement. The electrical supply system of Nigeria is dominated by natural gas which has led to harmful effects of pollution and greenhouse gas emissions and thus, as the necessity for sustainable development becomes more central in the global energy conversation, there appears to be general agreement among world leaders that the best way to foster economic growth is to shift focus to renewable energy. For this reason, particularly in developing countries such as Nigeria, where the need for investment is greatest, it is imperative to include renewable energy in its energy mix.

There are a number of external factors that are making the choice of renewable energy necessary, including environmental degradation, unstable oil prices in the international market, global warming, and the social crisis in the Niger Delta, where most of Nigeria’s crude oil is extracted. Nigeria is enriched with several renewable energy sources such as solar, wind, hydropower, and biomass. Renewable energy from hydropower has actually been at the core of Nigeria’s grid electricity production since the 1960s as it accounts for 12.5% of its on-grid energy. The current world trend provides an opportunity to boost investment in the country’s energy sector, which is in line with its sustainability policy.

In 2017, the German Federal Ministry for Economic Cooperation and Development (BMZ) was involved in Nigeria Energy Support Programme II which was co-funded by the EU. The overall term was from 2017-2018. This project provided nearly 16,000 people with access to solar power in rural areas. A total of 3,147 households in five different states were provided with environmentally friendly power using six off-grid village electricity plants (referred to as mini-grids) funded by public-private partnerships. Eleven new laws and regulations have been implemented, such as the country-wide initiative for renewable energy and energy efficiency, a mini-grid regulation, a building energy efficiency code, and an appliance energy efficiency label. Also, more than 600 people took training courses on photovoltaics and mini-grid design.

In 2018, The United States Agency for International Development USAID launched the four-year Renewable Energy and Energy Efficiency Project (REEEP) in Nigeria in partnership with Power Africa. It can be said that by connecting 16,600 solar installations, provision was made for about 261,938 citizens of Nigeria to have access to renewable energy, which will, in turn, lower their carbon emissions.

In order to support the economic recovery in response to the COVID-19 pandemic, the Federal Government of Nigeria launched an initiative as part of the Economic Sustainability Plan (ESP). This program called Solar Power Naija was designed by the Rural Electrification Agency (REA), with the aim of creating five million connections through a N140 billion financing programme that will support private developers to provide power for five million households.

As of April 2021, this project was launched in Jangefe Roni Local Government Area of Jigawa State. According to the vice president of Nigeria, these projects will be implemented in Edo, Lagos, Adamawa, Anambra, Kebbi, and Plateau, the first phase, and then progress to cover the entire country and its capital by increments, with the ultimate goal of improving the standard of living for 25 million Nigerians.

The Federal Government of Nigeria in conjunction with the Central Bank of Nigeria (CBN) introduced a solar intervention fund that will offer obligors access to credit facilities that will not exceed a maximum of N500m maximum, with the aim of providing affordable electricity to rural dwellers.

On July 1st 2021, The Nigerian House of Senate passed the long-awaited Petroleum Industry Bill. It comprises a combination of 16 Nigerian petroleum laws that outline the framework to boost oil and gas output while enhancing the sector’s attractiveness for international investment. The PIB’s main purpose is to facilitate significant investment opportunities for both regional and international stakeholders by creating an enabling environment for investors supported by a transparent and strengthened regulatory framework. Nigeria’s new leadership in the energy sector is enhanced by the passing of the PIB, and the upcoming African Energy Week in Cape Town will only support this fact.

Nigeria is a country with numerous natural resources and investment in her would yield great economic potential for not only her but for countries around her.

Towards New Partnerships and Leadership in Renewables: Zooming behind the IRENA’s Partnership with ENI

Building up the Green Hydrogen Industry: Reflections from the First Renewable Hydrogen Summit

Assessing the Joint Statement on Cooperation between the Renewables and the Agriculture Sector: Why the IRENA Coalition for Action Has Made a Crucial Point