The UN High-Level Dialogue on Energy 2021: Energy Compacts on the Pathway Towards a Net Zero

As the European Commission (EC) explained, the UN High-level Dialogue on Energy (HLDE) is quite unique, because it marks the first UN meeting on energy since the United Nations Conference on New and Renewable Sources of Energy in Nairobi in 1981. 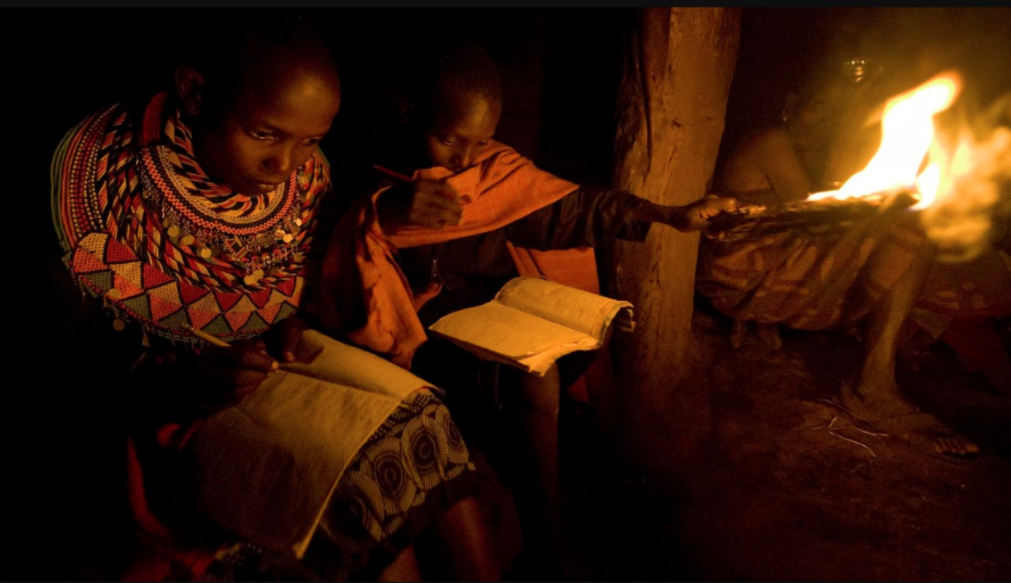 As the European Commission (EC) explained, the UN High-level Dialogue on Energy (HLDE) is quite unique, because it marks the first UN meeting on energy since the United Nations Conference on New and Renewable Sources of Energy in Nairobi in 1981. Whereas the Nairobi Conference already addressed that the “dependence on oil…must gradually be reduced…[and that] policies for the exploitation of new and renewable sources of energy, as well as for energy saving, must accordingly be encouraged”, this year’s conference made this goal more concrete through the announcement of three UN compacts and further compacts by all attendees of this historical conference.

The Three Compacts and the Energy Transition in Africa

The three UN compacts, which were announced at the UN HLDE on 24th September 2021 relate to: 1) a project with the International Energy Agency (IEA) on zero emissions roadmaps; 2) a project with the International Renewable Energy Agency (IRENA) on regional energy emission outlooks; and 3) a project with Denmark, Germany, the IRENA and a number of other stakeholders on a ‘Green Hydrogen Compact Catalogue’. As the EC emphasized, all of the latter objectives are closely aligned with the EU’s strategies on climate change and the energy transition.

More specifically, they seek to foster the development of the renewables sector worldwide and to promote universal energy access, which arguably constitutes one pillar of the just transition. Especially because the third UN compact foresees supporting the Africa-EU Green Energy Initiative, there is certainly much research to be done about green hydrogen and its suitedness to tackle energy poverty in Africa. The Africa-EU Green Energy Initiative was proposed by Frans Timmermans, the EC Executive Vice-President for the European Green Deal, at the 8th Special Session of the African Ministerial Conference on the Environment in December 2020. As Timmermans proclaimed:

“[W]e want the Green Deal priorities to be a central part of EU’s future cooperation with Africa…We are working on a comprehensive investment package for Africa to boost investments in areas with strong job creation potential, such as renewable energy, sustainable agriculture, circular economy and digitalisation. An important part of our priorities is to support energy access in Africa. Access to energy underpins the development of key social infrastructures and services, such as healthcare or education. So let’s ensure we get it right from the very start.”

Whereas Timmermans’ arguments certainly apply not only to Africa but also to other regions, getting things right from the start requires both research, strategic action, partnerships and investments. All of the latter are not only embedded in the three UN compacts, but also in the compacts of multiple stakeholders who attended the HLDE.

The UN High-Level Dialogue on Energy at a Glance

As UN Secretary General António Guterres emphasized in his opening speech of the HLDE on 24th September 2021 in New York, “close to 760 million people still lack access to electricity. Some 2.6 billion people lack access to clean cooking solutions and how we produce and use energy is the main cause of the climate crisis”. In order to achieve both, a rise in living standards and the reduction of climate and health risks, the benefits of the renewables industry must be exploited and used to address the various societal crises, which the world is facing (i.e. health crisis, inequality, poverty, climate crisis, pollution etc.). The cheap cost of solar power and the capacity of the renewables sector to create jobs are only two of the many benefits of renewables.

Whereas the above-mentioned UN compacts lay the foundation for promoting renewables in various locations through large-scale projects globally, further compacts were published online during the execution of the HLDE. These compacts explain the particular role of each participant of the HLDE with regard to their commitments to SDG7 ‘Affordable and Clean Energy’. Whereas Shell pledged to “provide reliable electricity to 100 million people in emerging markets” until 2030 and to fully reduce the company’s carbon footprint by 2050, Google promised to “purchase carbon-free electricity on every grid where [they] operate”.

Similar to companies, governments presented their ambitious plans to tackle climate change and associated crises. Among others, the Ethiopian Government promised to provide its population with 98,000 biogas digesters and 20 million improved cooking stoves by 2030, while making further announcements to triple its hydropower generation capacity and increase its other renewable energy capacity more than 15 times of the current value by 2030. Whereas the Government of Sierra Leone also mentioned their efforts to provide households with clean cooking facilities as the first point on their agenda, the Nigerian Government referred to its solar power strategy, which will “electrify 5 million homes, schools, hospitals and other public utilities” and thereby benefit “25 million rural and under-served citizens”.

Meanwhile, one priority of the Government of Malawi is “universal access to transitional, effective wood stoves” to prevent open fires and the Government of Zambia has announced that rural electrification will go up from “4,5% to 50% (6,1 million people)”. In addition, it will provide “900,000 cooking stoves by 2025 [to] 4.5 Million people” by 2030 aiming to make Zambia a “middle-income nation”. Whereas clean cooking certainly constituted one challenge, which all African governments addressed during the HLDE, both the Dutch Government, the World Bank, Sustainable Energy for All (SEforAll) and C40 Cities announced their support in this regard.

According to their compact, the Dutch Government commits to facilitating “access to clean cooking for 45 million people” and “access to renewable electricity for 100 million people, especially through off-grid solar [,]” by September 2030. While executing such an ambitious project in multiple developing countries, the Dutch government intends to additionally focus on local job creation with investments into the energy sector seeking to benefit women, youth and the transparency of supply chains. Similar to the Dutch Government, the German Government has reemphasized its commitment to reduce energy poverty in partner countries.

Thereby, the German Society for International Cooperation (GIZ) has energy partnerships with the following countries until 2022: Algeria, Brazil, Chile, China, India, Jordan, Morocco, Mexico, South Africa, Tunisia and affirmed that it is currently “support[ing] 32 developing countries and emerging economies worldwide through technical as well as financial assistance (TA and FA) in their energy transitions with an annual budget of around EUR 2.5 billion”. In addition, its International Climate Initiative (IKI) marks a crucial funding instrument for projects in Africa, Asia, Latin and Central America.