Access to modern, secure, and affordable energy is crucial for the development of any society and its people. 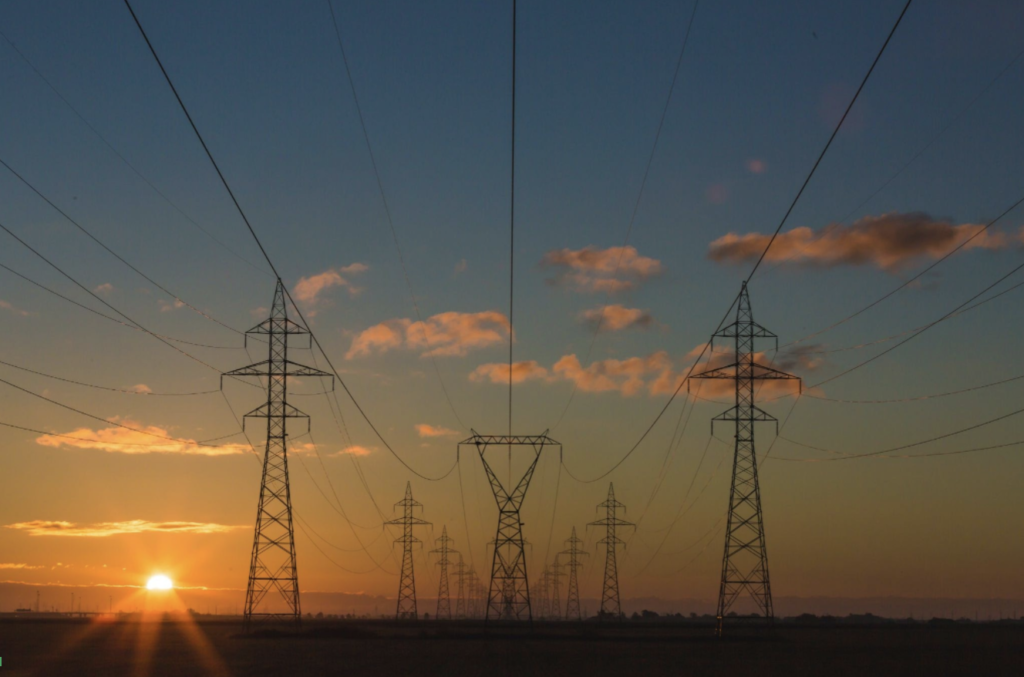 Energy is a fundamental prerequisite for development and as such a key requirement for the wellbeing of human society. Energy has been a primary driver of economic growth, wealth creation, and poverty eradication throughout much of the world but Africa. Unfortunately, energy remains a major challenge for the continent, despite its potential and natural abundance of resources. To this date, Africa and in particular sub-Saharan Africa, has the world’s lowest electrification rate, with an average access rate of 40% and only a few countries above 50%. Large parts of rural and urban Africa remain non-electrified, and current generation capacity is often unable to meet the demand from a rapidly growing population and proliferating micro, small-scale, and medium size enterprises.

Access to modern, secure, and affordable energy is crucial for the development of any society and its people. It could lead to poverty mitigation and as such inequality, securing prosperous rural livelihoods, building vibrant industries to diversify national economies, and fostering trade and cooperation across the continent.

While it seems that Western countries have shifted focus to energy transition, finally putting in necessary efforts to fulfil the goals they committed to under the Paris Agreement, the situation in Africa requires a different approach. There is no doubt that renewable energy sources, and green hydrogen generally, will play a crucial role in achieving the goal of total access to modern, secure, and affordable energy in Africa, but the notion of energy transition, as is championed in western countries today, cannot be transferred to Africa without putting it into context and tailoring it accordingly to local needs.

Consequently, when thinking about energy transition in Africa, a few questions must be considered factually such as: Is it fair to ask the people in Africa to focus on more sustainability when much of the population faces severe energy poverty? Also, is it fair to ask for the same commitments under the Paris Agreement while the continent has only contributed a fraction to climate change compared to the rest of the world? Is there an approach that achieves the same transition objective while ensuring that the continent does not suffer greatly?

Energy mix – As a solution

We must point out an established fact – as of today, renewable energy sources are insufficient to satisfy the energy demand of the constantly growing population on the continent for many reasons, one of which is the lack of infrastructure and storage possibilities. Therefore, Africa cannot be expected, or required, to immediately give up on its natural resources such as oil and gas.  It is crucial to remember that you must first make electricity available to everyone, without being dogmatic about the source, before you can focus on topics like sustainability and clean energy sources. This is in fact the energy trajectory of these western countries, who explored energy sources from oil, gas and nuclear, and now speak about clean energy sources.

Successful energy transition on the continent will require – besides foreign investments and smart technological solutions – that African countries step up and take ownership of the process and mobilize their energy resources and potentials such as wind, solar and hydro in a sustainable manner.

LNG, particularly, will play a crucial role in reaching the aim of providing African people exhaustive and affordable access to electricity. Gas-to-power projects can have an immediate effect on reducing carbon emissions if they enable the shift from diesel generated power to domestically produced gas. Most oil companies are already increasingly looking to diversify their portfolios, invest sustainably and reduce their greenhouse gas (GHG) emissions. Natural gas, largely in the form of LNG, will be the key bridge for this transition. Many of the oil majors and large independents have already started to align their strategies in preparation for lower carbon emissions, increasing their portfolios’ resilience through investment in low-carbon technology, identifying and assessing the risks arising out of regulatory changes, and reducing their carbon intensity.

Early adoption of the energy transition provides the opportunity for African countries to put Africa directly on to a low-carbon, innovative and sustainable energy development pathway but at the same time much has to be done in terms of policy, regulation and reforms to enable a more investor-friendly environment to secure the much-needed financing.