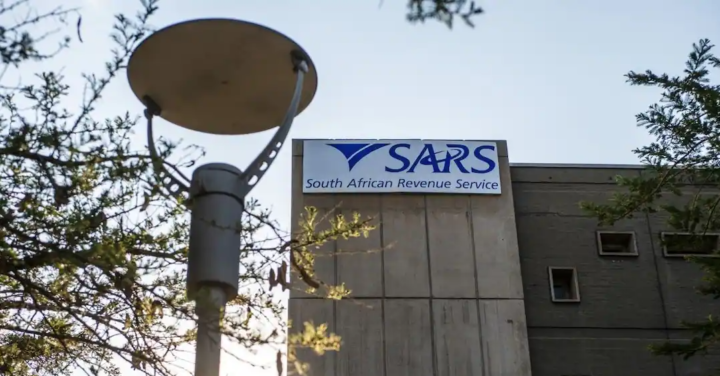 The South African Revenue Service (SARS) is established in terms of the South African Revenue Service Act 34 of 1997 as an autonomous agency, which is responsible for administering the South African tax system and customs service. SARS recently implemented new rules under section 64E of the Customs and Excise Act No.91 of 1964 (“the Act”).  The old Rules which provided for accredited client status have been repealed in their entirety and replaced by a new set of Rules. This new set of rules became effective on 23 July 2021.