Mauritius Offers a Plethora of Schemes and Facilities for the Entertainment Industry; Recently Premiered Netflix Film, “resort to Love” Entirely Filmed in Mauritius 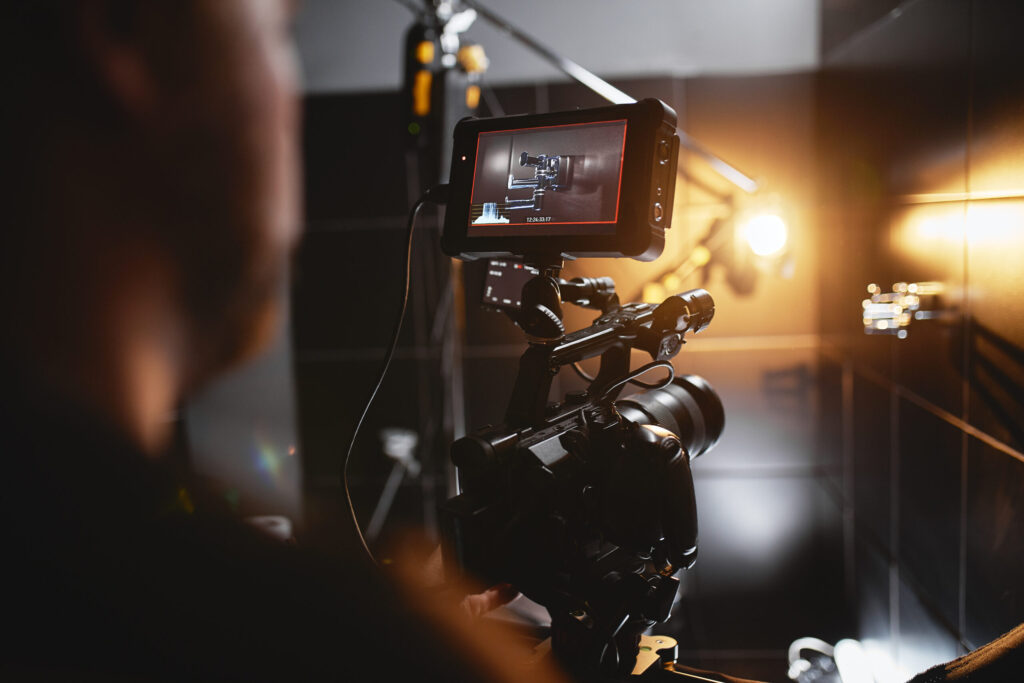 The recently premiered film “Resort to Love” is now available to stream on Netflix, starring the popular American actress, singer and songwriter Christina Milian alongside Sinqua Walls, Jay Pharoah, Christiani Pitts and Alexander Hodge. The film was produced by the famous American singer Alicia Keys and was released on Netflix on Thursday, July 29, 2021.

The most interesting part about the film is that it was entirely filmed in the beautiful island of Mauritius, with filming starting in October 2020. The entire production reportedly cost over $10 million USD wherein 205 Mauritians were hired as part of the crew.[1]

The production team and cast also noted that as the film was shot during the COVID-19 pandemic, all of the necessary COVID-19 protocols and measures were put in place and there were no challenges at all in this respect.

Netflix currently has 220 million subscribers and more than 600 million people have access to these subscriptions, as such viewers will want to visit the beautiful island of Mauritius after watching the film.

Mauritius does not only offer beautiful scenery for film production but offers ‘The Mauritius Film Rebate Scheme’ which is a project of the Economic Development Board (EDB), in association with the Mauritius Film Development Corporation (MFDC). The scheme is open to both local and international filmmakers and its aim is to stimulate the interest of filmmakers and promote film production in Mauritius. By so doing creating a new industry, jobs and skills, and a way to promote the island.[2]

The scheme makes Mauritius a very attractive location to film as it has one of the highest Film Rebate Schemes in the world, which supports Feature Films, high-end TV Drama series, TV Commercials, Documentaries, TV Reality Series, Music Videos, Games and Single Drama Series. The scheme is granting up to 40% rebate on Qualified Production Expenditures (QPE) which includes, Travel/Shipping to and from Mauritius (by air and by sea), Accommodation in Mauritius, Rental of local film equipment, Professional services such as insurance, accounting and audit services, Production service company fees, Post-production services, National & International Cast and Crew costs, Flights and Ground transport, Catering services, Props, Sets and Wardrobe purchased and/or rented in Mauritius and many more. Additionally, film producers benefit from Mauritius’ tax system which is one of the most competitive tax rates in the world with 15% and has Double Taxation Agreement treaties with more than 40 countries in the world.

In conclusion the entire filming of ‘Resort to Love’ has boosted the film industry in Mauritius. The film scheme also makes it easy for the film production companies to work on good budgets and due to this reason, Mauritius continues to attract major international filmmakers from all around the world for the shooting of films, commercials and documentaries. Mauritius is thus the most ideal location for film projects both in terms of scenery, costs, taxes and local cast. With a thriving film industry, which is one of the best cost-efficient promotional tools, all that we want to say is come to Mauritius and live the dream of filmmaking with the best film production conditions.

To learn more about the schemes and Rebate available in Mauritius, do not hesitate to get in touch with our team members: