While a decoupling might occur as the world transitions to cleaner and more efficient energy sources, economic growth and energy demand continue to be linked. As energy demand increases, economies grow, and in turn, the GDP increases. 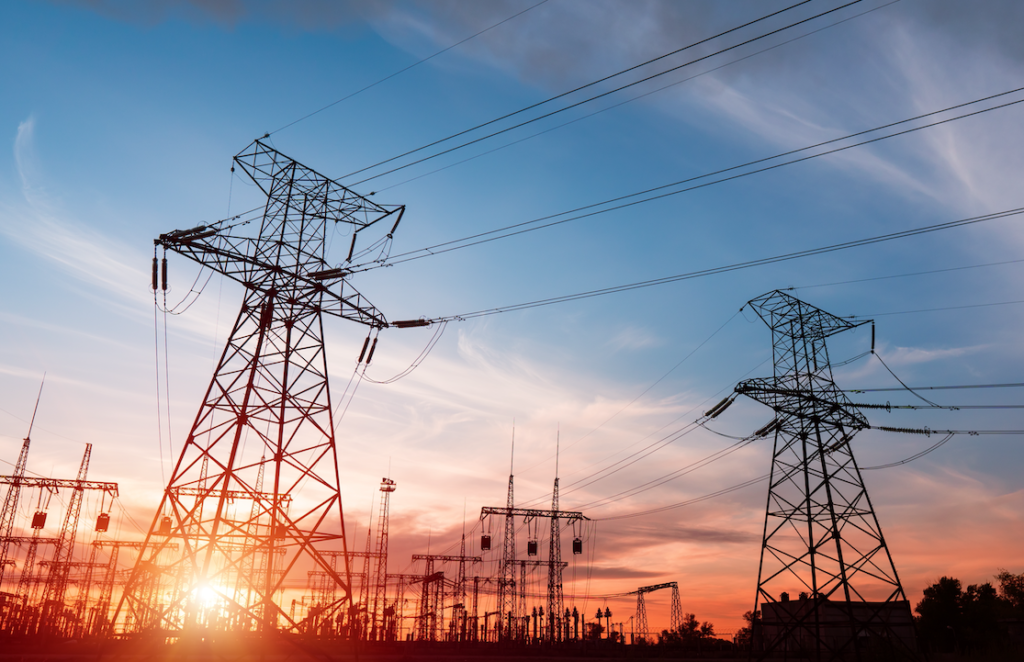 While a decoupling might occur as the world transitions to cleaner and more efficient energy sources, economic growth and energy demand continue to be linked. As energy demand increases, economies grow, and in turn, the GDP increases. Energy supply is particularly relevant in the industrial sector, requiring significant amounts of uninterrupted energy supply. However, such supply has not been made available to the South African industries as load shedding has been more than a common occurrence for the past decade. Considering the industrial sector is the main contributor to the country’s GDP, the lack of a sustained energy supply has important implications. It prevents the country from achieving its economic and growth objectives. While some government initiatives – like the IPP programs – have attempted to address this issue, South Africa is still afflicted by a lack of supply, impacting the livelihoods of the South African residents.

In a further attempt to address the issue, on March 26, 2020, the Minister of Mineral Resources and Energy (“MMRE”) published for comment a Licensing Exemption and Registration Notice proposing an amendment to Schedule 2 (“Amendment”) of the Electricity Regulation Act (“ERA”), to increase the National Energy Regulator of South Africa (“NERSA”) licensing threshold for embedded generation from 1 MW to 10 MW. More recently, on June 10, 2021, after Eskom implemented stage four load-shedding, President Rampahosa announced that the threshold would be raised to 100 MW (the “Revised Amendment”). The Amendment is in line with the Integrated Resource Plan 2019 (“IRP2019”), seeking to encourage the development of generation for self-use “through the enactment of policies and regulations that eliminate red tape without compromising the security of supply.”

(i) the operation of generation facilities with a Point of Connection with a capacity of no more than 100 MW that complies with the Grid Connection Code, in the following circumstances: (y) the facility supplies electricity to an end-use customer, and there is no wheeling; (z) the facility is operated to supply an end-use customer or related customers by wheeling, and the generator has entered into a connection agreement with the holder of a distribution license in the power system over which the electricity will be wheeled;

(ii) the operation of a generation facility for demonstration purposes only, subject to certain conditions;

(iii) the operation of a generation facility producing electricity from waste or residual products from an underlying industrial process, provided (a) the facility is operated solely to supply electricity for consumption by an end-use customer who is related to the generator or owner of the facility, and (b) the facility complies with the codes approved by NERSA;

(iv) the operation of a distribution facility up to the Point of Connection that connects the generation facilities set out in the Amendment, where there is conveyancing of electricity through the transmission or distribution power system;

(vi) the operation of facilities exempted from the licensing requirement before the Amendment, provided they meet certain conditions.

Considering the difficulties applicants have been facing meeting the licensing requirements set out in the ERA, including a requirement to demonstrate that there are available MWs allocated in the IRP2019 or an exemption from the MMRE, the Amendment might result in a significant increase in project development. However, there are still some relevant matters that we would like to see addressed in the Revised Amendment before its enactment.

One of the most relevant matters is whether exempted generators may sell capacity to Eskom and the Municipalities. According to the ERA and the New Generation Regulations, both can only procure power through a generally lengthy procurement program. Given the country’s current supply problems, it would be essential to allow for exempted generators to directly sell their electricity or at least their excess to Eskom or a Municipality, who are in dire need of supply.

For such direct sales to Eskom to work efficiently, it would be best to complete Eskom’s unbundling process. However, it appears that the Revised Amendment might be enacted before that. This will make trading with Eskom (if allowed) harder and less attractive to investors, as it would be more unlikely for a separate entity to default on payments to exempted generators than Eskom as it currently stands. On May 26, 2021, Mr. Andre de Ruyter, Eskom’s CEO, reported to the Committee on Public Enterprises and Communications that the transmission entity of Eskom will be functionally and legally incorporated by December 2021 with the generation and distribution entities by next year.

Free trading of electricity with an unbundled public utility and among other market participants is vital to have a strong power industry that can supply to most of the population without interruptions and increase the amount of power exported to other countries.

The formula for a liberalized electricity market has been working in several countries and has most recently been implemented in Mexico starting in 2013, where after a comprehensive energy reform, comprising of the functional unbundling of its public utility into several entities – not only generation, transmission and distribution -, the creation of a wholesale electricity market, the introduction of market-based auctions processes to establish prices, the creation of the CENACE (National Energy Control Center) to operate the national electricity system, among others, the power industry has witnessed constant growth and investment from private companies. While the country still fights with energy poverty, the implementation of the energy reform has promoted growth in generation, transmission, and distribution of power to the population without any interruption.

The same could happen if South Africa enacted the proper regulations. While the country’s energy industry is likely to witness significant growth with the proposed Amendment and Revised Amendment, the current wording could be improved to avoid uncertainty in its interpretation and application. The Revised Amendment could be the first step for South Africa to establish a wholesale electricity market where more players participate in the energy value chain to boost the country’s economy and industrial growth.

We hope that the final version of the Amendment – which should be published by the MMRE within 60 days from Ramaphosa’s June announcement- provides for adequate rules to attract significant investment in the industry.