Mauritius; End of the Grandfathering Era – What Next?

The Mauritian Global Business regime has currently been undergoing various changes designed at enhancing the attractiveness and competitiveness of the Mauritius International Financial Centre (IFC), in line with the Organization for Economic Cooperation and Development (OECD)’s BEPS initiatives. 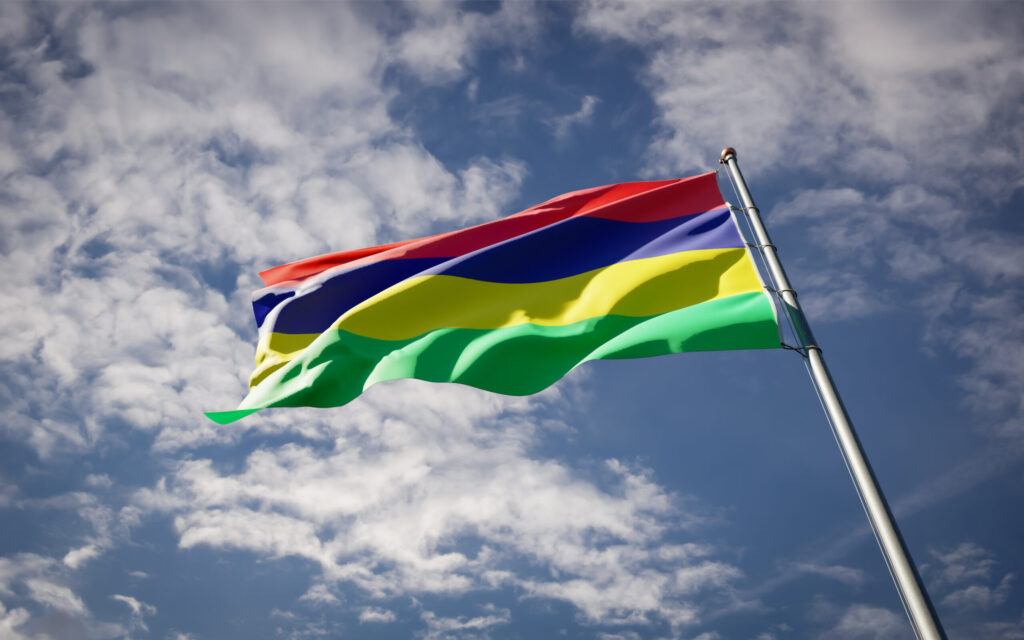 The Mauritian Global Business regime has currently been undergoing various changes designed at enhancing the attractiveness and competitiveness of the Mauritius International Financial Centre (IFC), in line with the Organization for Economic Cooperation and Development (OECD)’s BEPS initiatives. The Mauritius IFC has over the years built a solid reputation as a jurisdiction of substance based on sound regulatory practices, international norms and a conducive business environment, in line with international best practices. This has seen an increase in the country’s investment wherein the country has been white-listed by the OECD.

These regime changes, introduced on 31st of July 2018, by the Mauritius Finance (Miscellaneous Provisions) Act (the “Finance Act 2018”) involve the harmonization of the fiscal regime for Domestic Companies and Global Business Companies. The grandfathering period brought in by the Finance Act 2018 comes to an end on 30 June 2021.This article discusses what this means and the consequences of the changes brought about by the Act.

The changes announced in the Mauritius Budget Speech 2018-2019 and implemented by the enactment of the Finance Act 2018 saw the previous regime of Global Business Category 1 and 2 (GBC1, GBC2) licences abolished from 1 January 2019. The changes made to the Global Business regulatory framework are summarized below:

To that effect, the FSC stopped accepting applications for GBC2 as from October 2018.  In order to ensure a smooth transition to the new regulatory environment for the global business sector, the Finance Act 2018 provides for the following grandfathering provisions:

As from the 1st of July 2021, there are a number of possibilities that could be considered by those GBC2 which have been grandfathered that is either to convert to a Global Business Company (GBC); or convert to Authorised Company; or migrate to another jurisdiction; or wind up/liquidate the GBC2. These options will be discussed below in detail;

The conversion to a GBC implies that the company will have to comply with the requirements enumerated above for such company. A GBC is a company involved in qualified activities and which main business operations are carried principally from Mauritius, but with persons who are resident outside of Mauritius. A GBC also benefits from the network of Double Taxation Agreements, which makes it a cost-effective corporate medium for international tax planning.

It may, alternatively, be contemplated to migrate the company to another jurisdiction. Some interesting International Financial Centres which may be explored are the Seychelles, British Virgin Islands, Cayman Islands, etc. where the entity can be migrated as an International Business Company (IBC). The IBC is intended for business use outside of that country and will be regarded as a non-resident company for tax purposes.

A holder of such licence may, as a last recourse, chose to close down the company before 30 June 2021 to avoid any ambiguity. If no action is taken before the relevant date, the licence will lapse and the company will not be able to continue business. As mentioned above, the company will be subject to the directives of the FSC.

In conclusion in order to maintain their GBL licences, GBL companies will have to adhere to the new substance requirements such as carrying out their core income generating activities (“CIGA”) in or from Mauritius. Post the grandfathering period, income flows between GBL companies will no longer be considered as foreign source income. Therefore, income which were previously exempt from tax may now become taxable in Mauritius.  License holders are therefore advised to review their exposure, if any, to the new regime and to take the necessary action which commensurate to their business needs.

With over a decade of hands-on international investment experience, as well as an in-depth understanding of the Mauritian law, reach out to Keseena Chengadu, Executive Director, Centurion Law Group.