In January 2021 almost seven years after the promulgation of the competition legislation in Mozambique, the Competition Regulatory Authority (CRA) in Mozambique has finally became operational. 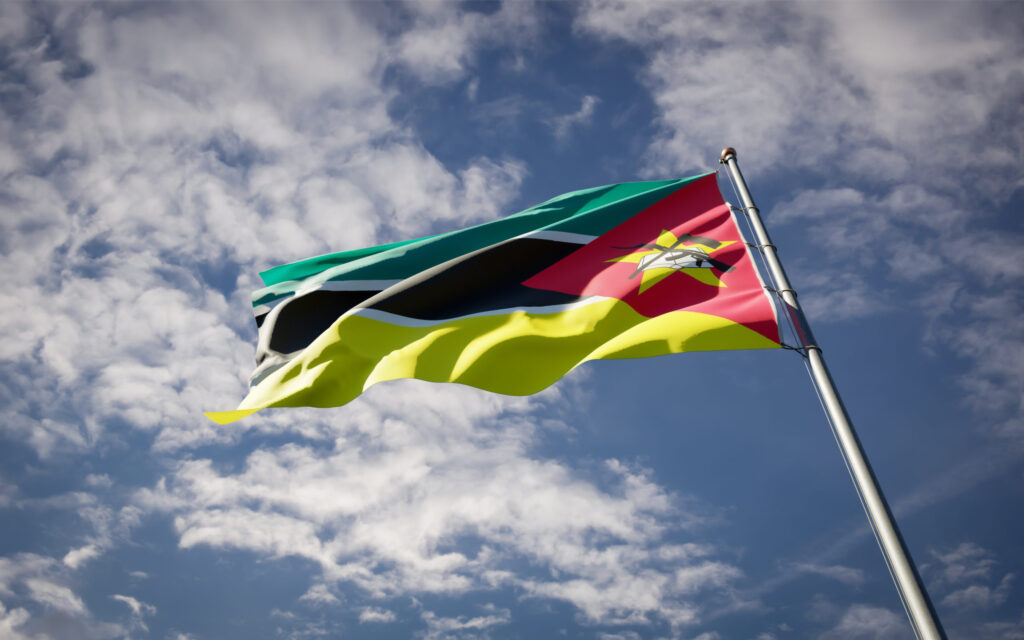 In January 2021 almost seven years after the promulgation of the competition legislation in Mozambique, the Competition Regulatory Authority (CRA) in Mozambique has finally became operational. This is a progressive move that has highlighted the growing focus on competition law and merger control in the country. Mozambique has over the years adopted several initiatives mainly economic reforms to promote competition and foreign investment. Mozambique has over the years transitioned from a centralised economy to a market economy, with increasing privatisations and deregulations. The adoption of competition policy and the operation of the CRA is great step towards reforming the ways businesses conduct its transactions and introduces neutrality in government policies towards private and public sector enterprises.[1]

The CRA is a statutory body, empowered to enforce competition law in the country. With the CRA now in place in Mozambique, further developments with regard to competition law compliance, merger control and prohibited practices are expected to be announced in the coming months. It is therefore important for businesses seeking to transact in the region to closely and regularly monitor developments in the country, as the consequences of competition law contravention include severe financial penalties for firms, potential damages claims and reputational damage.

Although the CRA Organic Statute was approved in 2014, for several years there were no relevant developments regarding the entry into operation of the CRA. The       CRA recognizes the need for improving competition in the country and highlights a number of existing anticompetitive practices that take place in different economic sectors, namely excessive pricing, price discrimination, predatory pricing, refusals to deal, bundling, and horizontal agreements such as cartels.

One of the objectives of the CRA is to enforce merger control in Mozambique, thus notification of mergers that meet the prescribed monetary and/or market share thresholds is mandatory and suspensory. Mergers will trigger mandatory notification to the CRA where:

Transactions that meet any of these thresholds require the CRA’s prior approval before they can be implemented. Notably, notifiable transactions must be notified to the CRA within seven business days from the conclusion of the transaction agreement or acquisition project.

It  must be emphasized that that there are currently some uncertainties in relation to the proper notification procedure in Mozambique. In particular, the competition law provides that a prescribed form approved by the CRA must be duly completed and delivered, with the information requested therein, when a merger transaction is notified. The prescribed merger form has not been promulgated, as the CRA has been operational for only a few months. That said, clarification on this aspect is expected to be announced by the CRA soon. At the moment, the CRA’s informal position is that the non-existence of the prescribed form does not suspend the obligation to notify a merger transaction that meets the thresholds.[2] The CRA has 60 days to issue a decision in relation to a merger that has been notified. Failure to issue a decision within the 60-day period is deemed to constitute tacit approval of the transaction by the CRA.

The risk of non-notification and pre-implementation (inadvertently or to avoid timing delays) without the express or tacit approval of the merger transaction by the CRA carries a financial penalty of 6% in aggregate of the merging parties’ turnover in Mozambique, plus additional sanctions such as exclusion from participating in public tenders for a period of five years, unscrambling the transaction, and divestiture of the acquired business or assets/interests.

Important to note with the coming into operation of the CRA is that the commercial behaviour of companies is likely to fall under the scrutiny of the antitrust agency in Mozambique. The CRA is empowered to investigate agreements or practices between companies that have the object or effect of restricting competition in Mozambique. Such agreements or practices include horizontal practices in the form of price fixing and market allocation between competitors, as well as vertical practices between companies operating at different levels of the chain. They also include abuse of dominance practices such as refusal to grant access to essential infrastructure, and predatory pricing, for example. All of these practices are prohibited to the extent that they have the object or effect of restricting competition. Such practices attract significant financial penalties of up to 5% of the infringing parties’ turnover in Mozambique in the preceding year.

Further the inaction in relation to competition law oversight and enforcement is expected to change now that the CRA is operational. All businesses transacting in Mozambique should therefore ensure they are fully compliant with Mozambican competition law ahead of a predicted uptick in enforcement in the country, as the CRA gains traction in the execution of its legislative mandate.[3]

At the regional level, Mozambique has endorsed the SADC Declaration on Regional Cooperation in Competition and Consumer Policies, which was signed in September 2009. The SADC Protocol on Trade provides that Member States should implement measures within the Community that prohibit unfair business practices and promote competition.

The operation of the CRA is progressive step for Mozambique as the effective implementation of a competition policy and law positively contributes towards general economic and social development of a country. Specific benefits that are predicted to accrue include the creation and/or retention of employment; development of export markets and generation of increased export earnings; promotion of foreign direct investment; continued availability of goods and services on the domestic market; and indigenisation or localisation of control of strategic economic activities.

It is expected that going forward the CRA will vigorously enforce merger control depending on the decisional practices of other developed antitrust jurisdictions in Africa, such as South Africa. It is therefore advisable that companies consider and ensure, out of the abundance of caution, that they are compliant with the provisions of the Competition Laws, specifically those relating to merger control.

With our local presence in Mozambique, Centurion’s dedicated team of lawyers and advisors are on ground to assist our clients in navigating the country’s corporate and commercial regulations.

Reach out to our to our team at: info@centurionlg.com