Equatorial Guinea’s customs, duties and formalities for exports and imports at the land borders with Cameroon and Gabon: Could this be the first steps to implement the AfCFTA?

One of the most stressful exercises for a merchant results from the payment of tax obligations, especially when those taxes emanate from a poorly regulated and difficult to control trade system. 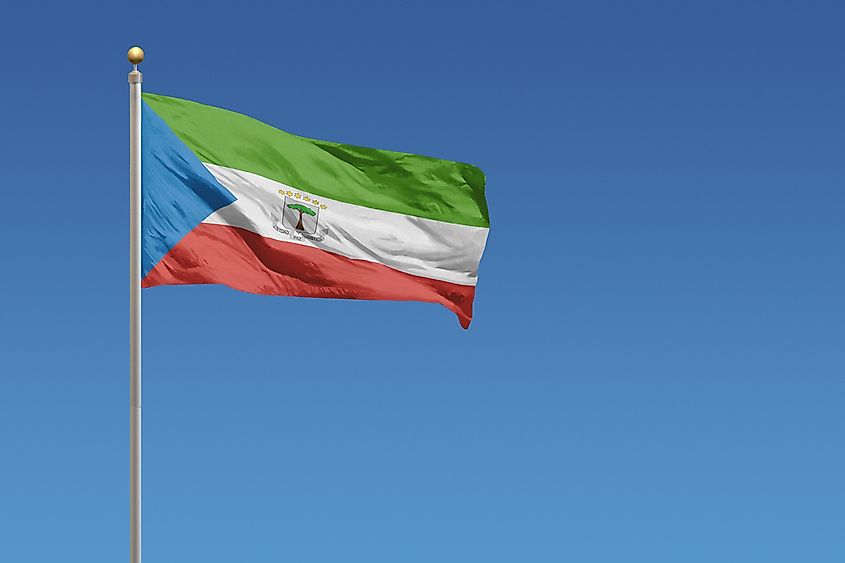 One of the most stressful exercises for a merchant results from the payment of tax obligations, especially when those taxes emanate from a poorly regulated and difficult to control trade system.

How can merchants prepare to apply a free trade agreement in a safe, orderly and efficient way without breaking the community rules?

Notwithstanding, the implementation of the free trade between CEMAC zones in practice has posed several challenges.  One being the informal payments of custom duties leading to an over payment of customs at the borders. This is due to the absence of a government agency with well-defined standard rules and qualified personnel especially dedicated to normalizing trade at the land borders with Cameroon and Gabon. More transparency is needed to provide guidance to merchants on the requirements, procedures, accurate customs rates and regulations. Another headache for traders is the requirement for prior authorizations or licenses due to the delays of the administration.

To resolve these issues, the Government published Decree 002/2021 on 11 January 2021 establishing measures to regulate and ameliorate the challenges plaguing commerce within the regional borders of Equatorial Guinea, Cameroon and Gabon.

The Decree does not directly affect oil products.  It may, however, have implications that benefit imports provided they are produced in the CEMAC zone, since in principle such imports do not bear import or export tariffs.  The Decree does not clarify whether this affects other internal taxes such as VAT, whose exception to oil products no longer applies. Products marketed and manufactured in the CEMAC zone would benefit from this new regulation provided that the importer or exporter has the necessary authorizations and licenses.

The new Decree does not modify or seek to regulate community tariffs, but rather to clarify and expand their scope. The tariffs that CEMAC applies to products coming from third states continue to be the following: for basic goods (5%), raw materials and capital goods (10%), intermediate and miscellaneous goods (20%), current consumer goods (30%) including VAT of 15%.

The new Decree answers two important questions regarding the terrestrial borders of Gabon and Cameroon:

1. What happens to products coming from third states if they have already paid the tariffs in a member state such as Gabon or Cameroon? And;

2. What happens if you require an additional health certification?

For products coming from a third State exported to a CEMAC member country, who have paid custom duties in Equatorial Guinea, are subject to 0% in customs duties. Where they are destined for a real authorized recipient they must be identified and located by a customs services of the Republic of Equatorial Guinea as established by the community regulation No. 7/93-UDEAC-556-5E.

The second question tries to solve and prevent a public health problem. A large proportion of the livestock consumed in Equatorial Guinea is produced in third countries or members of the CEMAC and also within the CEMAC. For these types of products, what the law requires are authorizations from the Ministry of Agriculture and phytosanitary certifications from a veterinarian.

Although some of these standards are already established in the CEMAC legislation, never before have instructions been issued to make it effective.

It Creates an import and export control office. It is a requirement that countries develop their infrastructures for the AfCFTA to be a practical agreement and the Trade Borders Decree between Equatorial Guinea, Gabon and Cameroon has made progress in this regard. A Control Office has been established to supervise all matters related to the exchange of goods and services carried out at land borders including additional functions and resources such as the support of the Customs Security Corps.

The Decree also provides for a much clearer procedure for authorized merchants when importing, exporting or re-exporting goods. The main functions of the import-export office are administrative, economic and security controls.

In conclusion, the Decree not only favors the regulation of trade on the land borders between Equatorial Guinea, Gabon and Cameroon but can also be seen as Equatorial Guinea’s first measure aimed at normalizing and facilitating trade on its land borders. This, only months after the commencement of the AfCFTA.

The Tax and Investment Desk of Centurion Plus launched the AfCFTA Impact Report, which provide critical business impact assessment, especially for multinational companies and investors conducting business in Africa under AfCFTA protocols.

The guide assist businesses and investors to identify the major opportunities provided by the AfCFTA, while also identifying the blind spots and shortcomings in terms of the business models to adopt.