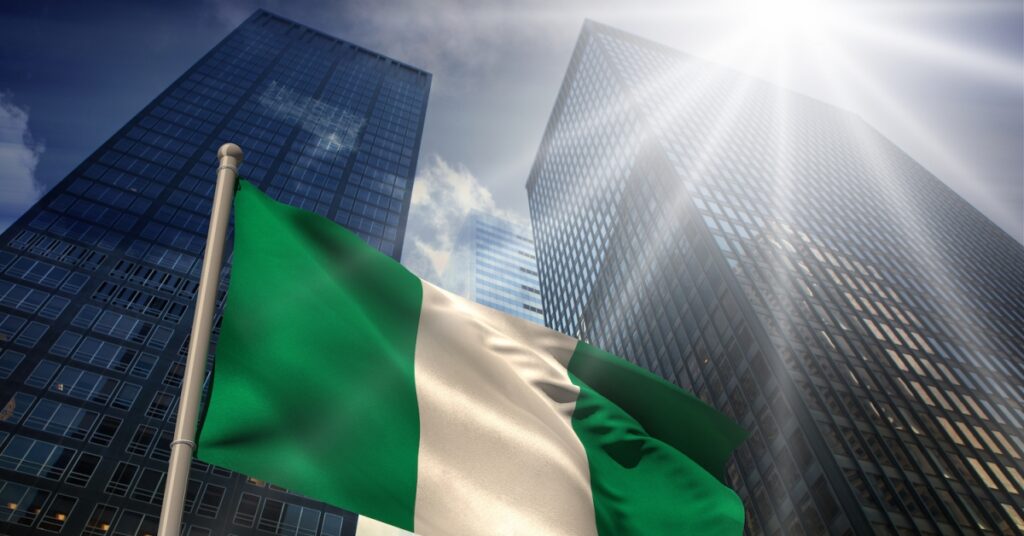 In a letter dated 5 February 2021[1], the Nigerian government through its apex bank – the Central Bank of Nigeria (“CBN”) – clamped down on cryptocurrencies in Nigeria. The letter specifically mentions that all Deposit Money Banks (DMBs), Non-Bank Financial Institutions (“NBFIs”) and Financial Institutions (“FIs”) must comply with the following directives:

The letter finally notes that breaching either of the above directives will attract severe regulatory sanctions on the part of such regulated institution. Perhaps as a result of the public backlash that followed the letter, the CBN released a rejoinder attempting to clarify the reasons for the ban placed on cryptocurrencies. Some of the reasons adduced are as follows:

By virtue of being the apex regulator of banking and financial activities in Nigeria, the Banks and Other Financial Institutions 2020 (“BOFIA”)[2] and the CBN Act 2007[3] empower the CBN to make regulations affecting all banks and financial institutions in Nigeria. As such, the above-mentioned letter is a follow-up to CBN’s first circular on cryptocurrencies dated 12 January 2017. In that circular, the CBN cautioned regulated institutions and the public of the risk associated with transacting in cryptocurrencies.

Before the CBN ban, the Securities and Exchange Commission (“SEC”) in September 2020 had released a statement classifying cryptocurrencies as digital assets and outlining their treatment[4]. The statement also recognized that while cryptocurrencies do not have legal backing, they are a medium of exchange and a store of value that is different from Fiat currency.

Are cryptocurrencies now illegal in Nigeria?

Almost immediately after the letter, major Financial Technology (“FinTech”) companies including Chaka, Bamboo and Piggyvest amongst others notified their customers of the removal of virtual accounts hosted with DMBs. The effect of the CBN letter suggests that cryptocurrency transactions are no longer permissible in Nigeria especially with regards to DMBs and OFIs. Persons that contravene this law will have their bank accounts frozen by their respective banks while regulated institutions will face regulatory sanctions by the CBN.

Are there any alternatives for cryptocurrency transactions?

Regardless of the ban, cryptocurrency retailers and other outfits are now making recourse to Peer-to-Peer (P2P) trades. P2P trades are usually between individuals without intermediation by a third party typically a corporation or business. Binance recently launched an express mode for P2P trades in Nigeria. This means that users can now buy and sell on that platform without going through banks as a third party.

More so, there have been suggestions to set up bank accounts in other African countries, making foreign banks third parties in such transactions and bypassing their Nigerian counter-parts.

Can the CBN freeze accounts without a court order?

While it is not unusual for government Ministries, Departments and Agencies (“MDAs”) to issue directives on freezing of bank accounts without court orders, it appears the courts have in recent times decided to fetter such powers. In January 2020, a High Court sitting in Lagos had awarded damages in the sum of N25 Million Naira with respect to the blockage of the bank account of a customer. The “Post No Debit” order was placed following a directive of the Economic Financial Crimes Commission (“EFCC”), without a court order.

Despite the fact that the CBN is vested with regulatory and oversight powers over DMBs and OFIs, we must recognize that where a “Post No Debit” order negatively affects an individual, it could bear some legal consequences for the MDAs, especially where it was done without a court order.

The Chinese government had also earlier last year ruled that cryptocurrencies were prohibited in China. They had created a state-owned cryptocurrency known as DC/EP which was expected to be rolled out in December 2020. [5]

But the above appears to be some sort of communist approach where the government seeks to own and regulate almost everything. The Chinese-hosted cryptocurrencies would be under the purview of the state, essentially operating as a Fiat currency. Whether this approach should be replicated in a free market economy is another debate entirely. Other states that have followed the Chinese system include Ecuador, Singapore, Tunisia and Senegal to name a few. [6]

Note that the European Union (“the EU”) recently proposed a regulatory sandbox for block-chain expected to take effect by 2021/2022. There are also two new Bills being deliberated upon by lawmakers in the US- the Digital Commodity Exchange Act and the Securities Clarity Act. A lot of these cryptocurrency outfits are based in the United States, posing a lot of revenue for the US either in capital gains or income tax once this new technology is understood properly and regulated.

Ripple effects on the Nigerian economy

Sometime last year, O’Ride, MaxNG and Gokada- technology driven disruptors in the transportation sector- had their multi-million dollar business crashed by a single directive from the Lagos state government banning motorcycles in Lagos.[7]. The ban on cryptocurrencies will also no doubt decrease investors’ confidence in the Nigerian market. It tends to heighten the regulatory risks associated with doing business in Nigeria and reduce the rate at which venture capitals or other investors are willing to fund innovations in Nigeria.

Two days after the Nigerian government banned cryptocurrencies, Tesla reportedly invested about USD 1.5 Billion in Bitcoins and plans to accept same as payment going forward.[8]  This shows that the world is becoming more globalized and technology is the key to the future. Finance is a germane sector of every economy and as such, it is understandable that governments feel the need to totally regulate something as complicated as cryptocurrencies.

We must recognize that the use of cryptocurrencies is now a growing trend around the world particularly in Africa where deals worth millions of United States Dollars are processed every day, with Nigeria taking the lead.[9]  As opposed to banning cryptocurrencies, the Nigerian regulators should instead seek to understand this new technology. The aforementioned will benefit the government by driving more revenue and providing employment or increased income for the public.