Judicial review is an important legal concept for applicants who are seeking to challenge the lawfulness of acts or decisions of public authorities. 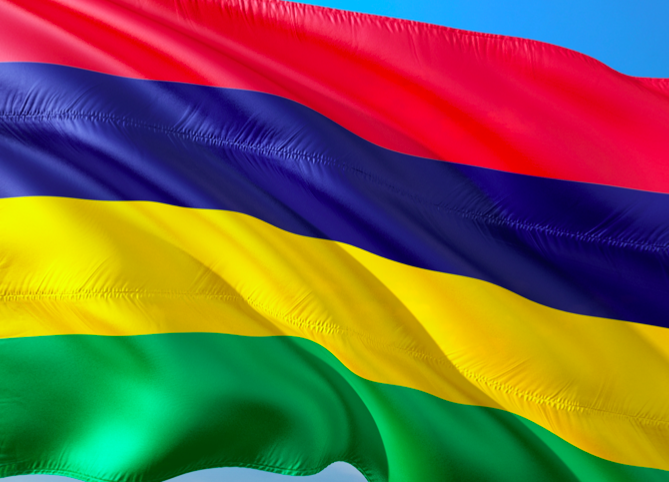 To cut corners on the first leg of a judicial review application may cost an arm and a leg….

Judicial review is an important legal concept for applicants who are seeking to challenge the lawfulness of acts or decisions of public authorities. Under Mauritian law, the judicial review process is initiated by an application for leave. This primary stage of the process is the foundation and the crux of the entire application. It determines whether an application proceeds to substantive hearing or terminates prematurely.

For many applicants, advancing past this stage is somewhat of a Herculean task. It is therefore important that applicants pay particular attention to the rules and practice requirements during this stage of a judicial review application. In this article, we discuss the leave stage and provide guidance to Applicants on successfully initiating judicial review applications in Mauritius

The concept of judicial review

Judicial review is the process by which the Supreme Court in Mauritius exercises its supervisory jurisdiction over the proceedings and decisions of inferior courts, tribunals and other bodies or persons who carry out quasi-judicial functions or who are charged with the performance of public acts and duties. It forms part of the inherent jurisdiction of the Supreme Court and is exercised by the prerogative writs of mandamus, certiorari and prohibition (the “Prerogative Orders”).

An application for judicial review is carried out in two stages.  First, there must be a motion for leave to apply for one or more of the Prerogative Orders. The Court will only proceed to hear the substantive application if and to the extent that such leave is granted.

The Application for leave must be made promptly, that is as soon as practicable or as soon as the circumstances of the case will allow, and in any event such application must be made within 3 months from the date of the decision. For this purpose, time starts to run from the date when the grounds for the application first arise –  when the decision was communicated to the aggrieved party.

Once a sufficient Statement of Case has been filed, the next hurdle for the applicant is to pass the threshold required by the Supreme Court in order to grant the applicant the permission to move to the second stage, which is hearing the judicial review application proper. The applicable test at the first stage is for the applicant to demonstrate that he has an arguable case as held in Beeharry v. SILWF & Ors [2016][2]. Arguable case has been defined in Antoine v. Sharma [2006][3] as a case that has a realistic prospect of success.

Over the years, the cursus of the Supreme Court in judicial review applications has been inclined towards refusing applications for leave to move on to the second stage if the application is ill-founded. While the Judges at the Supreme Court are mindful of the fact that a decision to terminate proceedings without any hearing on the merits is one which should be exercised judiciously and proportionately, they are also aware that improper judicial review applications put immense constraint on the judicial mechanism. Since a refusal to grant leave is a final and terminating decision which precludes a party from having the merits of their case considered at a substantive hearing, the Supreme Court has, in recent times, taken a more cautious and careful approach in analysing the Statement of Case.

In the very recent case of Teeluckdharry v. Lam Shang Leen & Ors [2020][4], the Supreme Court emphasised that that the decision to halt proceedings at leave stage as the only available option to a Court when warranted by the circumstances of the case, should only be taken after the exercise of considerable caution. Hence, even though the judicial review is theoretically a two-stage process, it appears that the major part of the game is played at the first stage, leaving only matters of real substance to be thrashed out at the second stage.

Passing the leave stage still remains a challenge for applications which are not well instituted. For instance, leave will be refused because of an applicant’s lack of candour and failure to disclose the full set of averments at the proper time; or because of the applicant’s inability to raise any real issue.

The rules, for example, requiring an applicant to show that they have an arguable case is an essential protection against abuse of the legal process. The requirements, while stringent, effectively weeds out frivolous claims and helps to prevent abuse of the process by busybodies, cranks, and other mischief-makers.

Centurion Plus has the African lawyers and advisors your company needs, ready to deploy whenever and wherever you need them. Centurion Plus is particularly focused on the quality of the on-demand lawyers that we allocate to our clients. We draw on our existing understanding of our clients’ businesses to ensure a good fit and, with a dedicated team who are closely connected with our pool of on-demand lawyers, we can make placements quickly and effectively.