Spanish Police Commissioner José Villarejo, the Diario Rombe Blog and Delfin Mocache Massoko to be sued for engaging in Scheme to Extort and Spy on African Companies and Officials

Disgraced Spanish police commissioner José Villarejo, whom according to a Spanish government indictment. 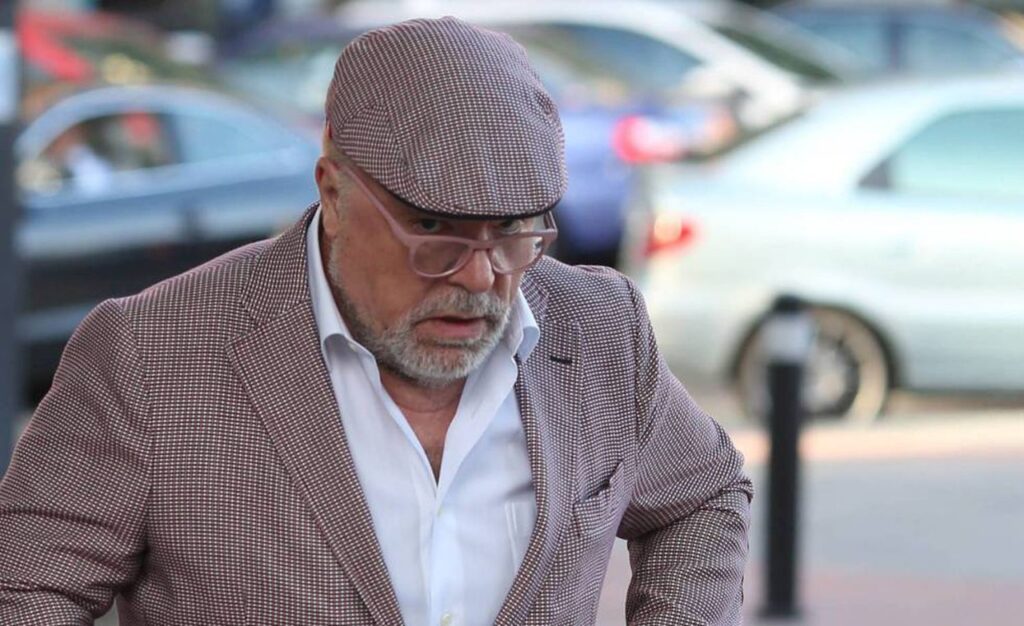 Disgraced Spanish police commissioner José Villarejo, whom according to a Spanish government indictment, received money and worked with Equatorial Guinea-focused Diario Rombe Blog to discredit African businesses and politicians will be sued and brought justice along with Delfin Mocache Massoko.

Trying to extort a company, public officials and threatening to inflict substantial financial and reputational harm on them if his demands are not met is a serious offense and should not go unpunished. Receiving five million United Stated Dollars in exchange for working with other already discredited individuals to discredit companies and officials is a crime.

Threatening to make false public statements alleging that companies and officials engage in wrongdoing is a crime.

This is a case where a discredited and corrupt police officer teamed up with a fraudulent and money hungry blogger blew well past the line of aggressive advocacy and crossed deep into the territory of illegal extortion and spying in a brazen attempt to enrich themselves by extracting millions of dollars from businesses and government officials in Africa.

This is not the Africa of the past. This is no longer the Africa where hardworking people will be bullied to succumb to conmen because they are from Europe. These lawsuits underscore that when crimes are committed, bloggers, officers of the law, and activist, like all members of the public, will be held accountable for their actions.

The consequences of their actions are far reaching, affecting not only individuals, but also the economy in the African countries that are trying to recover from Covid 19 and economic slowdowns.  Those who engage in this type of abuse of power while in positions of authority should know they cannot escape detection. They will be found, and they will be held accountable for their actions and Centurion Law Group intends to continue working with the Spanish authorities and in other jurisdictions to vigorous pursue these criminals and get justice.

A criminal and civil complaint is being pursued by Centurion Law Group on behalf of the victims. This criminal and civil complaint demonstrates the continuous commitment to unmasking malicious actors behind some of the most egregious attacks on black businesses and everyday Africans. The fight against corruption and mismanagement should be aggressive and we must work together to get results.

By calling out and seeking justice against those who threaten hardworking Africans, we expose criminals who hide behind their computer and blogs and launch attacks that threaten our public safety, businesses, jobs and our ability to get Africans out of poverty. Our firm with other law firms in Spain, Europe and the United States with the assistance of Spanish and European authorities is sending a strong message that we will work together to investigate and hold these criminals accountable.