The National Payment Systems Act is a welcome regulatory development in the area of digital financial services and will encourage increased investment in Uganda. 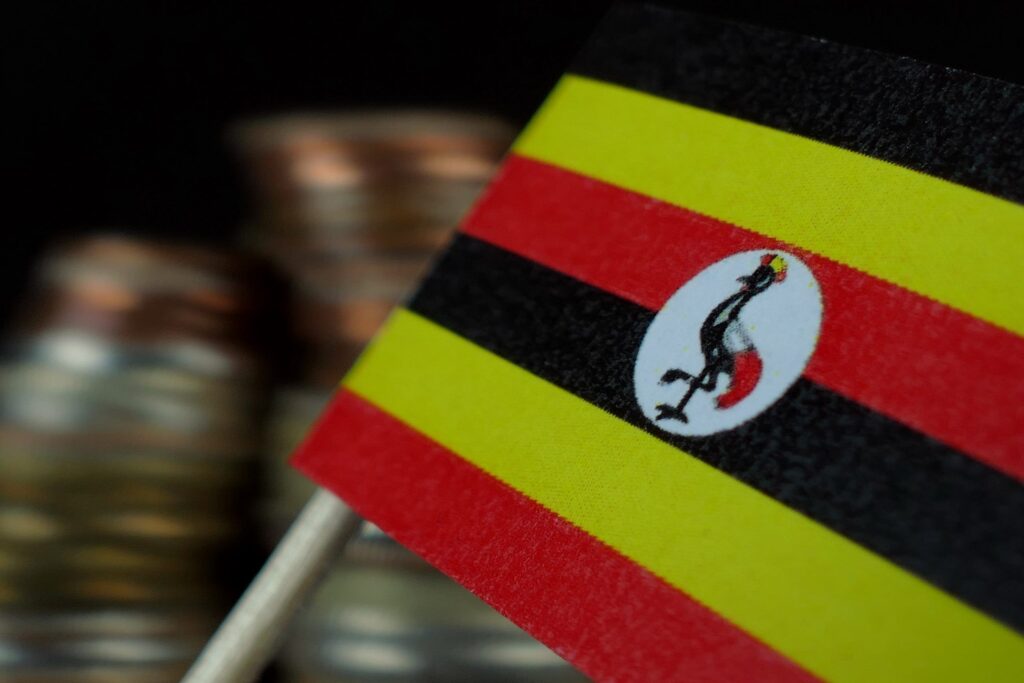 The National Payment Systems Act is a welcome regulatory development in the area of digital financial services and will encourage increased investment in Uganda.

Uganda’s National Payment Systems Act (The NPS Act) 2020 which has been referred to as “a stich in time” became operational in September 2020. The enactment of the NPS Act was Impelled by an increase in the use of digital and electronic financial services by private entities in Uganda offering various electronic payment products.

The government of Uganda, for over a decade, had resisted the temptation to regulate FinTech because the industry was still in its infancy. “FinTech” is an acronym for technological innovations in the financial sector. Innovations include those that facilitate payment from one person to another, transfer of funds, clearing and settlement of payment instructions, and data management, among others.

The FinTech industry in Uganda had grown largely unabated with lack of regulation and supervision of payment service providers by the Central Bank posing safety risks to customers’ funds, and creating uncertainty. The Financial Institutions Act, 2004 only applied to deposit-taking institutions leaving payment service providers to pick and choose how they would wish to be regulated because of the vacuum in regulation. With further technological developments in the area and increased usage by the population, the stricter regulation became necessary in order to keep up with these developments.

The introduction of mobile money in Uganda in 2009 extended financial services to the previously unbanked or under-banked populations, and continues to play the crucial roles of intermediation and remittance which were hitherto a preserve of the traditional brick and mortar financial institutions. Failure of mobile money today would affect the ability of other services within the financial sector and the economy at large to perform. A sound regulatory framework for FinTech is timely and the lack of it would have flouted international standards to which Uganda subscribes such as the Core Principles for Systematically Important Payment Systems by the Bank for International Settlements (BIS). The new law has come with a lot of benefits.

Innovators are sheltered: The Act responds to the old adage that Regulation Kills Innovation. The Act provides a formal framework for “regulatory sandboxes” under which innovators are temporarily permitted to test their innovations in a controlled environment, obtain limited access to a payment system without obtaining a licence from the Central Bank. This encourages innovation of new products while still ensuring adequate consumer protection in a relaxed regulatory environment. The framework does not require a licence however the approval of the Central Bank must be obtained.

A win for the customers. The well-thought out provisions for protection of consumer information, privacy and confidentiality, consumer redress or dispute resolution, supervisory and disciplinary oversight by Bank of Uganda, as well as the protection of customers’ funds from claims by creditors, among others provides market certainty and direction as well as clarity as to the rules of engagement

Notwithstanding the fear that the law will subject the industry to bureaucracy leading to inefficiency and high legal compliance costs which the majority of the players cannot afford, there is a lot optimism that the Act will stand the test of time with further development of payment systems like naked or invisible payments. This law will also be a basis to start a conversation towards a regional approach to payment system regulation as countries move towards regional integration