Mozambique: New Regulations on the Licensing of Petroleum facilities and Operations

New Regulations on the Licensing of Petroleum facilities and Operations in Mozambique. 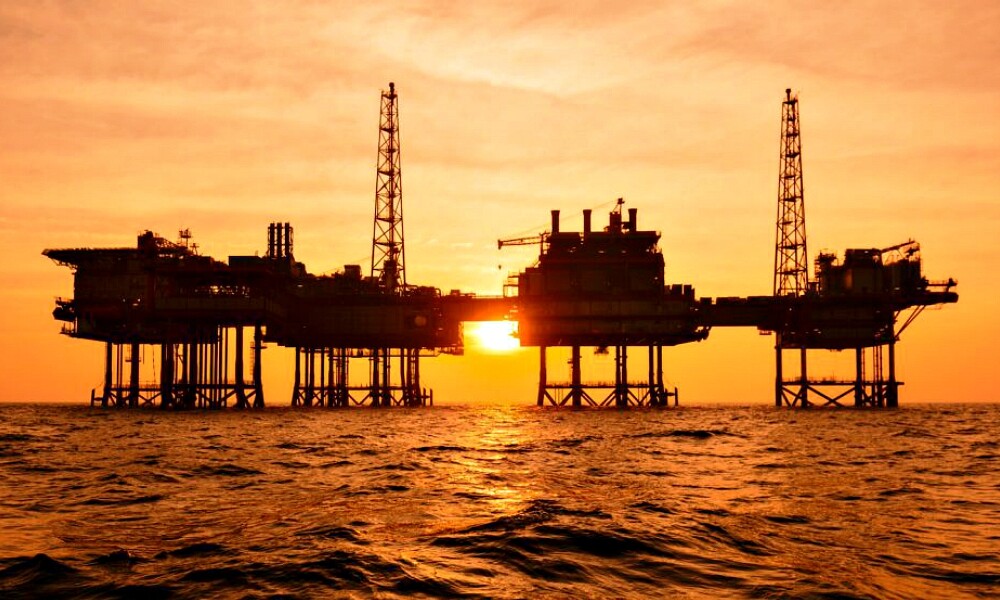 Mozambique has recently been placed among the global major players in the oil & gas sector in Africa. This is due to the significant natural gas discoveries in the country’s northern Rovuma Basin. Some reports have projected that Mozambique will emerge as the third-largest exporter of Liquefied Natural Gas (LNG) within the next decade, holding one of two largest natural gas reserves in Africa and one of the seven largest in the globe, with an estimated 200 Tcf. Over the last two decades, Mozambique has shown a remarkable economic growth of 7.5% on average and is expected to be one of the African countries with the highest GDP growth in the following years with the taking off of natural gas projects. The country has thus been engaging in economic reforms to ensure that the country fully benefits from its developing oil and gas industry.

On the 18th of September 2020, by means of Decree No. 84/2020, the Government of Mozambique approved new regulations on the licensing of petroleum facilities and operations. The decree is part of ongoing reforms in the country’s hydrocarbons industry, and while it does not expressly revoke the Regulations on Licensing of Petroleum Installations and Activities (Ministerial Order No. 272/2009), it does end up grandfathering the same.

The new Regulation sets-forth the rules and procedures for the licensing of the construction, installation, modification, replacement, operation and demobilization of petroleum infrastructures, including the storage and transportation by road, sea, river or railway of petroleum products, as well as the relevant permits and authorizations. The rules apply to all petroleum infrastructures to be installed by petroleum concessionaires, operators, their contractors and subcontractors and other legal entities engaged in the carrying-out of petroleum operations within the territory of Mozambique.

The construction, installation, modification, operation, demobilization of any infrastructure used for the carrying-out of petroleum operations either offshore or onshore, as well as those related to development wells, drilling rigs, production, storage and transportation by vehicles, are now subject to mandatory licensing by the National Petroleum Institute (INP).

Thus, the new Regulation has expanded the authority of the INP in terms of licensing and authorization in the Oil and Gas sector.

Under this new regime, key licenses to consider are:

The new regulation further gives the INP the responsibility of keeping all records related to all data and licenses used by those involved in the carrying-out of petroleum operations up to date. This includes data on the Concessionaire, the Operator, other license holders, petroleum installations in operation and their location, activities to be developed, technicians accredited for the issuance certificates of quality and any other uses additional information that is deemed to complete the relevant registration.

Holders of petroleum infrastructures in operation before the entry into force of this Regulation are mandated to regularize their standing (rights) and apply for the relevant licenses by 17 September 2021.

In the event that a party infringes any of the provisions of this new regulation, they may be liable to a fine and/or other penalties. It thus important to ensure that the regulations are strictly adhered to.

In comparative terms, the new regulation has introduced, among others, the following innovations:

In conclusion, all petroleum concessionaires, operators, contractors and subcontractors and other persons such as investors and private and public companies involved or yet to be involved in the carrying-out of petroleum operations within the territory of Mozambique must be fully conversant with this new regulation.